A woman who was addicted to pornography and sex is free from her sins after having an encounter with Jesus.

Ren Dela Cruz was only seven when she was first exposed to pornography and she immediately got hooked. Whenever no one else was around, she would sneak around and look at pornographic materials.

Her parents worked a lot so most of her childhood was spent with her grandparents. But whenever her family was together, the house was full of fighting and abuse.

“The rare times the family was complete were also times of nonstop fighting and abusive language. I was very shy as a child and never had the courage to speak up. For years, my usual response would be to lock myself in my room, with thoughts of running away, and wanting to die,” Ren said.

With all the pain and brokenness she felt, she turned to other things to ease her pain.

“I was 12-years-old when I had my first relationship with another girl. At 14, I gave up my virginity to a boy, and throughout high school and college I was in and out of relationships,” she remembered.

She then also became addicted to alcohol, marijuana, and casual sex with random guys.

“Sex became my favorite drug. Disguising itself in the form of love and affection that I constantly longed for,” she said. 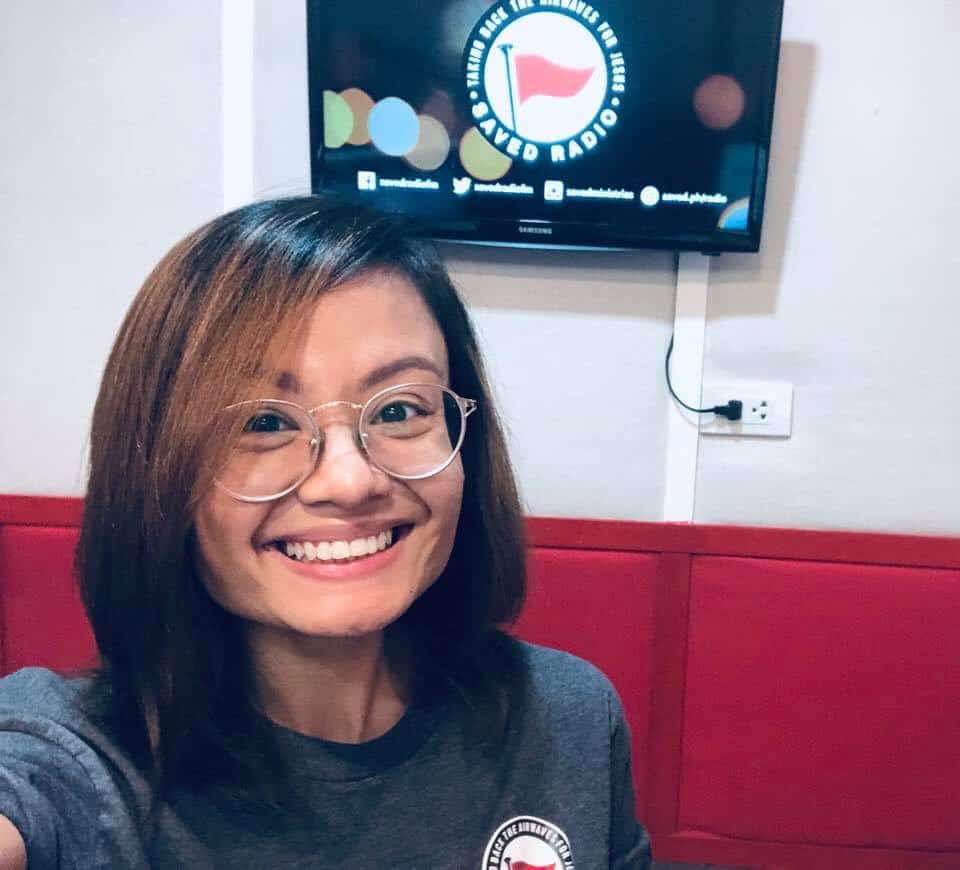 After years of searching for her purpose, she realized that all her sinful practices never really satisfied. It was in that moment when she prayed to God, out of desperation, to save her from the all the pain.

“In one of the darkest times of my life, I begged the God of all creation to prove that He was real, and to show me that life was still worth living,” she added.

Learn how Ren encountered God and was transformed her into the woman she is now in this video:

She has now been free from all addictions for over five years. God has blessed her with opportunities to share her testimony with everyone who also needed God.

Read also: Megachurch Pastor Steps Down From Ministry For A Great Reason