Home Tags Posts tagged with "What A Beautiful Name"
Tag:

What A Beautiful Name 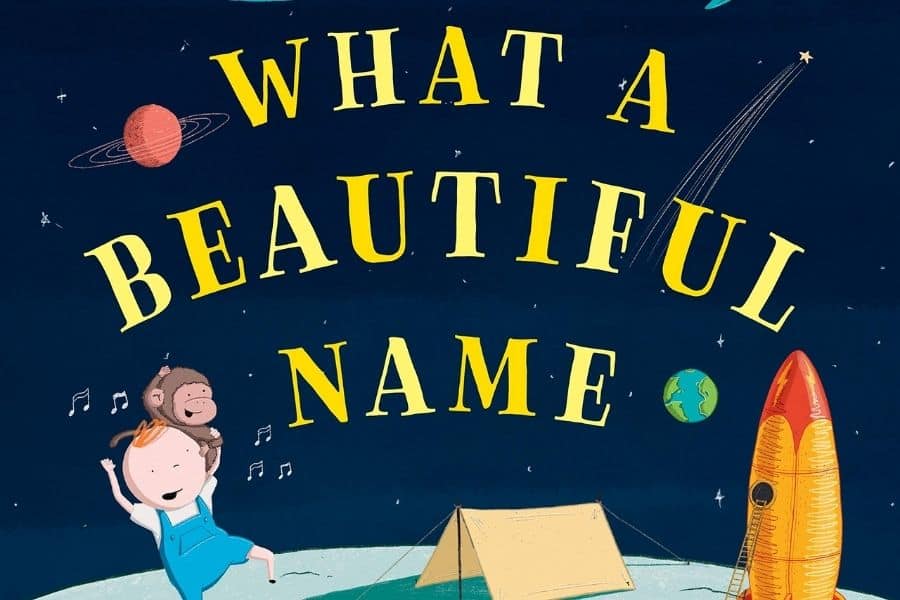 Hillsong Worship recently released a new children’s book based on their award-winning hit song “What A Beautiful Name,” which has been sung in churches worldwide.

“What A Beautiful Name”

The song “What A Beautiful Name” became a huge hit since its release in 2016. It has now over 400 million views on YouTube and has won multiple awards including a Grammy Award in 2018 for Best Contemporary Christian Music Performance/Song.

The hit song is now a children’s book also titled “What A Beautiful Name”. Hillsong’s Broke Ligertwood, her husband Scott, and Ben Fielding and his wife Karalee wrote the book. The book includes themes in the song that are presented in a fun way for children to understand.

“Every single week we receive emails, social media postings and YouTube videos of children the world over singing this song,” the authors said in a statement shared with The Christian Post. “Some know the words perfectly, others make up their own. Regardless, their little hearts are being opened to the Gospel message, and we want to help make this message even more accessible.” 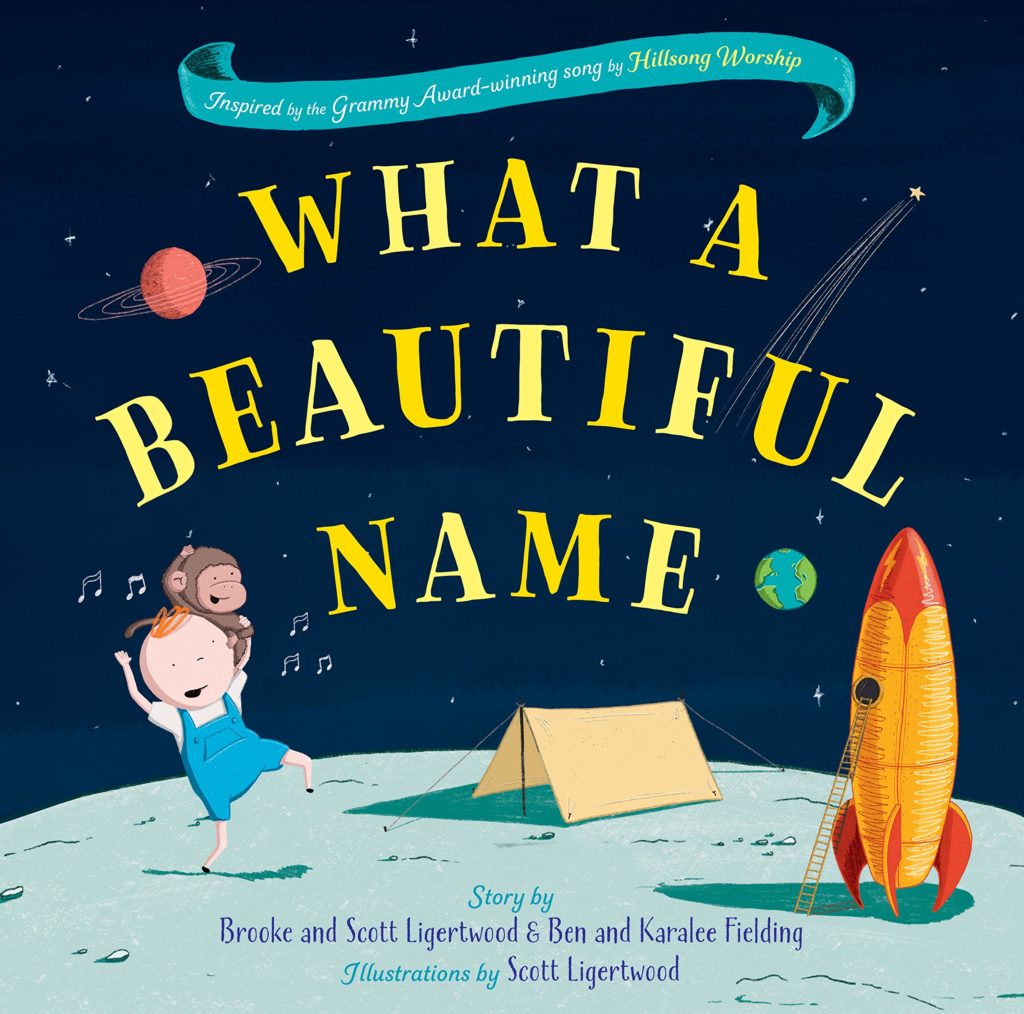 The characters in the book were inspired by Ben’s son and his stuffed toy. In the book, little Oliver and his monkey friend Leo embark on an adventure searching for Jesus. After hearing his mom sing the worship song, Oliver becomes curious and wants to know who the song refers to.

“He journeys through space, searches through jungles, and navigates oceans, all the while marveling at the beauty, wonder, and power that surrounds him,” the book’s description reads. “As he takes a moment to rest, he suddenly remembers the name he’s been searching for all along, then races home to find it in his Bible: ‘Creator and Savior, who made everything, Beautiful, Wonderful, Powerful King…JESUS.’”

According to the book’s authors, the book aims to teach children who God is through worship.

“Worship is wonder,” the authors said. “Teaching children about worship is to teach them about the wonder of who God is. That there will never be enough words. Their imaginations will never be able to fully comprehend the goodness and fullness and faithfulness of God.”

Read also: ‘I Can Only Imagine’ Quarantine Version By MercyMe Inspires Thousands!