What is the meaning of life 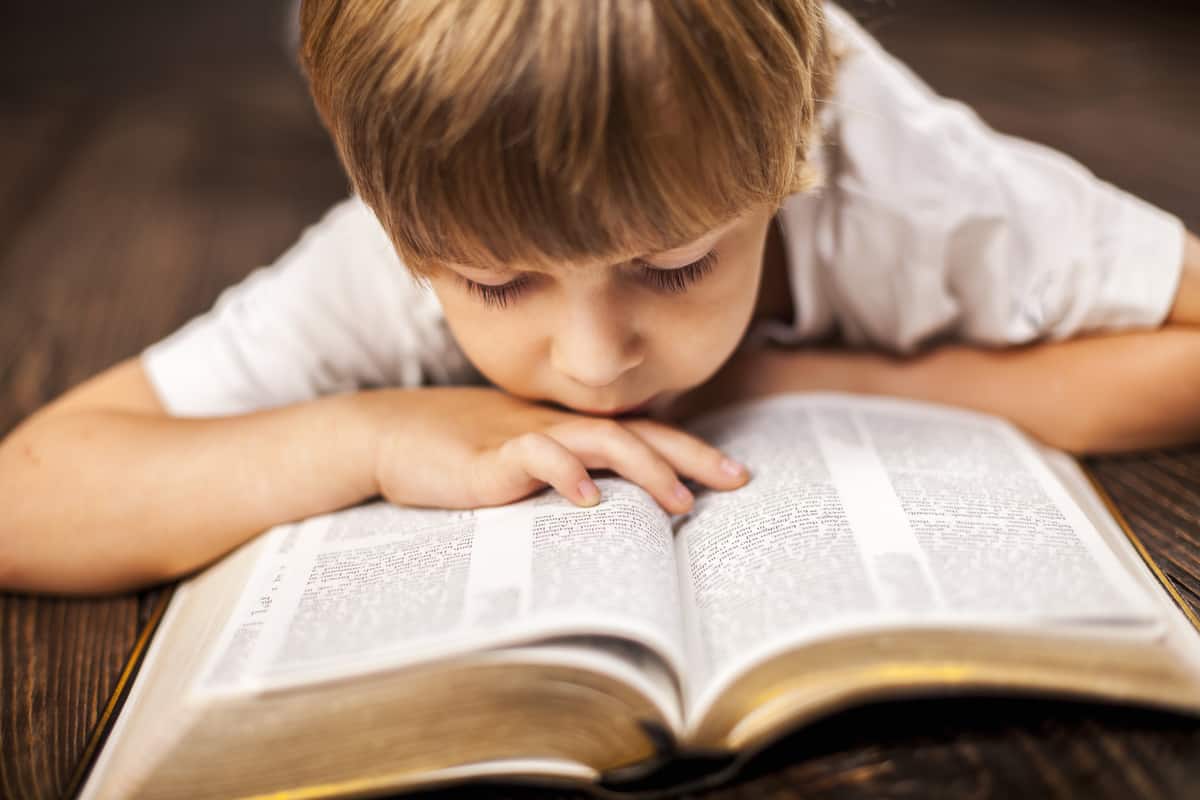 Questioning Christianity… How Do You Explain God to Kids?

“How do you share the Gospel with a child?” asks Calvin Samuel, principal of the London School of Theology on GOD TV’s groundbreaking series, Questioning Christianity. Also, “Is Christianity to be explained or encountered?” he contemplates.

Watch this video clip from episode 8 and hear answers from the GOD TV panel, comprising of Sarah Yardley, Chick Yuill, Sue Eldridge and Cris Rogers. Together with Calvin they draw from personal parenting experiences to share how they would explain God to a child. This dynamic group of ministry leaders will inspire you as you hear their responses to these questions.

Christianity is a topic that will continue to be debated for years to come.  However, to truly engage with God, we need to come to Him with simple childlike faith. Jesus said in Matthew 19:14, “Let the little children come to me, and do not hinder them, for the Kingdom of Heaven belongs to such as these.”  After weighing up all the tough questions Christianity presents, we simply need to embrace God as our Father as we are His children.

Other episodes of Questioning Christianity

In addition to their conversation about explaining God to a child, the panel also deal with the topic of ‘Sin’ .  Together they examine questions such as: What is sin and where is the line? And, are some things okay for some people but not others?

Episode 9 deals with Sovereignty: Is God in absolute control? Host Krish Kandiah looks at how God could allow genocide, sickness and terrorism, along with a fresh panel (Andy Flannagan, Tiffany Buhler, Luke Taylor and Stephen Sutton).

What viewers are saying about Questioning Christianity

We have received many comments, these are just a few. More importantly, please tell us what you think about the series. Let us know in the comments section of this post, or on social media. You can also email us at [email protected]

All 10 episodes of Questioning Christianity are available for online viewing. Watch now and share!

And, you can read more about Questioning Christianity on these two blog posts.