Home Tags Posts tagged with "Where did God come from?"
Tag:

Where did God come from? 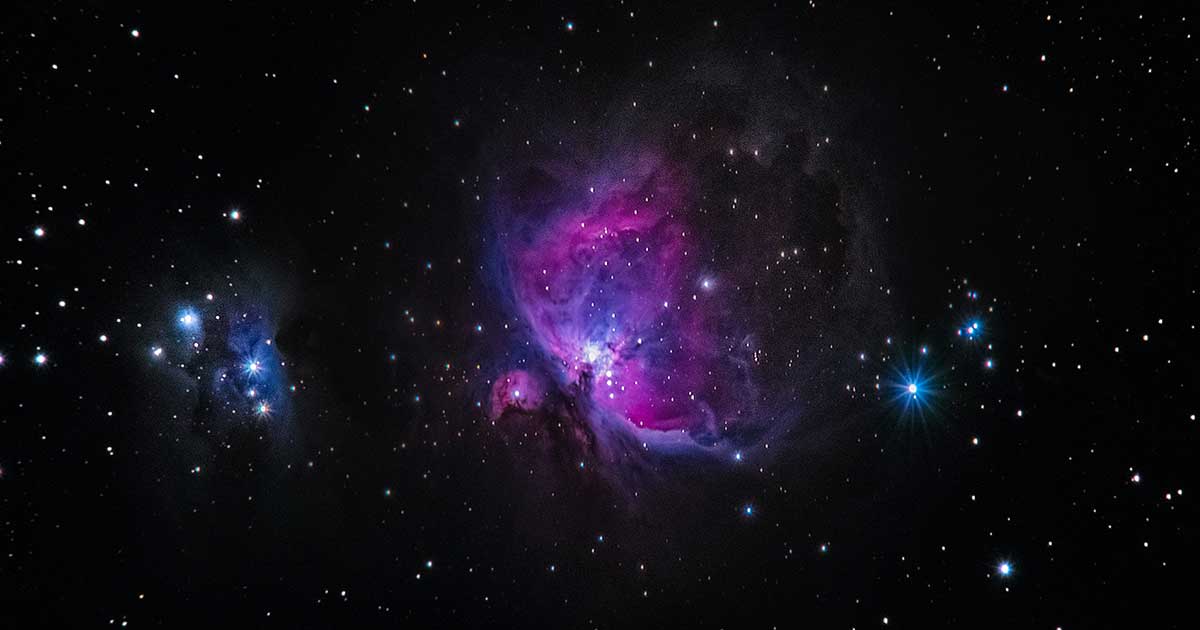 Where Did God Come From?

People who didn’t believe in the existence of God tend to ask this of question.  The origin of the God we believe in is a controversial for them, but an  American Christian Fundamentalist Evangelist named Dr. Kent Hovind boldly answered the question, “Where did God come from?”.

“ Time, space and matter are what’s called a continuum; all of them have to come into existence at the same instant, because if there was matter but no space, where would you put it? If there were matter and space but no time, when would you put it? You cannot have time, space or matter independently – they have to come into existence simultaneously. The Bible answers that in ten words, “In the beginning (there’s time), God created the heavens (there’s space), and the earth (there’s matter.) So you have time, space and matter created – a trinity of trinities so to speak. – Time is past, present and future; – Space has length, width and height; and – Matter has solid, liquid and gas. The God who created them, has to be outside of them.” Dr Kent Hovind said.

The question itself speaks about a limited God.  The God that we worship is not limited by time, space or matter. God is too big for us to put Him in our tiny brains.  If we could fit the infinite God in our brains, then He would not be worth worshipping, that’s for certain.

Watch the video below and  be amazed by how Dr Kent profoundly answers the question: