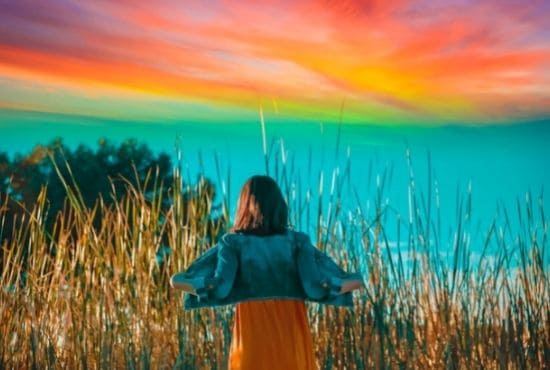 In Times Of Discouragement, Remember Who Called You

In times of discouragement, remember who called you into this place and position. Remember that God called you and not men.

Havilah Cunnington shared her testimony of how she overcame the discouraging word of a man. She was just 17 when she and her sister started their ministry. They went to places to share with people the Word of the Lord.

A month after their first speaking engagement, they were invited to a church in Arizona. As they were preaching, praying, and prophesying, the pastor cut them off and led the church in a different direction. Havilah later asked the pastor how he thought the service went – and that’s when she heard a very discouraging word. 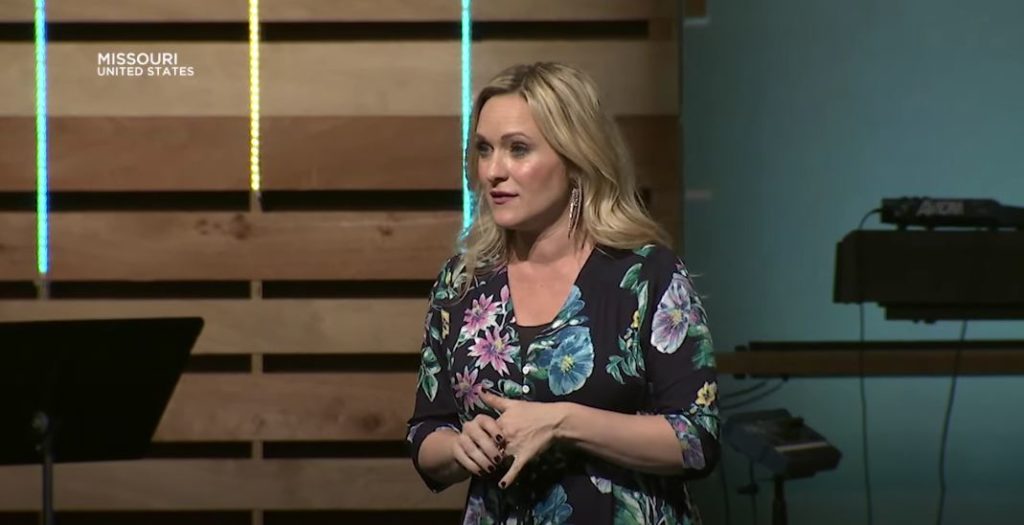 With tears, they came running to their parents and told them about what happened. Then her father reminded her that it was God who called her into ministry and not men.

“Well, I guess you get to decide if a man called you or God called you,” Havilah’s father said to her.

The enemy always wants to instill fear in us to cripple us from doing the works of the Kingdom. But we have to overcome the words of the enemy by holding on to the promises of God.

Remember Who Called You | Havilah Cunnington

row closer to God daily by getting exclusive video teachings on God Today!