BREAKING
Israel-led Team Solves Mystery Why Lightning Strikes Fewer Times Over The Ocean...
Tourism In The Holy Land Is Soaring Back Up To Pre-Pandemic Highs
Lapid Speaks Directly To Palestinians—Offers Them “Another Way” Out Of The Ongoing...
Home Tags Posts tagged with "WILBUR MINISTRIES"
Tag: 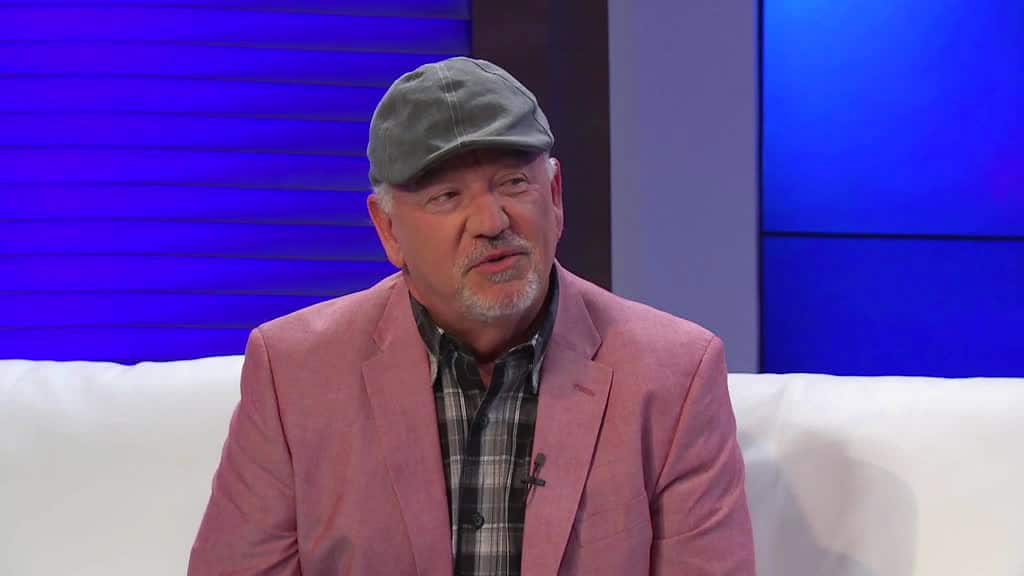 In thousands of concerts, numerous recordings and over three million units in album sales, Messianic worship leader and Dove Award nominee Paul Wilbur, speaks a language of melody and meaning that goes beyond the natural borders, speaking straight to the heart. His musical history goes back to the mid-seventies when he was a college student studying to be an opera singer and cantor, before a born-again experience took him into a radical new direction.

Paul went on to co-found Harvest, an early Jesus Movement band, and subsequently formed Israel’s Hope, dedicated to bringing the message of the Gospel back to the heart of the chosen people. Paul’s cross-cultural, multi-lingual ministry would in time take him to every continent on the globe, playing before audiences in far-flung locations ranging from Africa to China, and Kuwait to Cuba. 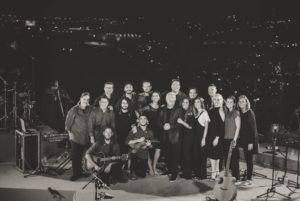 Paul Wilbur is pictured with the Roar From Zion band in Jerusalem.

Paul Wilbur, who has sold over three million albums globally, released Roar From Zion on April 5. The 14-track album, and companion DVD, is a live worship experience recorded at The Pavilion in the heart of Jerusalem, Israel during the Feast of Tabernacles and the 70th anniversary of the rebirth of the State of Israel.

Selling more than 20,000 CD/DVD copies in the first month following its release while hitting No. 3 on the iTunes Christian / Gospel chart, the new project features Paul along with internationally known recording artist and Los Angeles-based TV Host Shae Wilbur. Roar From Zion also features Joshua Aaron, Sarah Liberman, Beckah Shae, Ryan and Marie Hodges, and a world-class band made up of both Israeli and Arab instrumentalists and Nashville-based musicians.

“The music invites the King to Roar from Zion and Thunder from Jerusalem!” exclaims Paul, referencing the Old Testament prophet Joel (see Joel 3:16). “These are songs that declare the Kingdom that is coming, and the glory of the King!”

Roar From Zion further includes the sounds of the Nashville String Machine with orchestrations by Paul Mills, and an Israeli choir made up of young Christian Arabs, Messianic Jews and Christians from all over the globe. The resulting album is a unique, Middle Eastern-inspired recording that sounds simultaneously ancient and fresh with songs that are sung in English with some phrases in Hebrew. 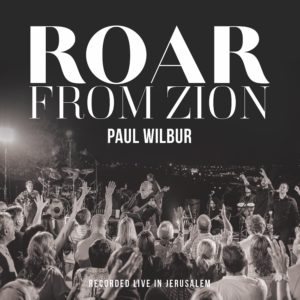 “We believe these sounds will ignite the heart of the Church worldwide for the restoration of Zion, the spiritual foundations of the Church,” Paul adds. “Roar From Zion offers new dynamic songs of praise and worship to present before the King of all kings! Lion of Judah…ROAR!”

Following the release of landmark albums such as Shalom Jerusalem, The Watchman and Jerusalem Arise! that have helped shape the worship of Messianic and Evangelical churches and congregations around the world, Roar From Zion is comprised mostly of original compositions along with brand new recordings of Paul’s fan favorites “Days of Elijah” and “Adonai.”

Sharing the new music live in concert around the world, Paul returns home to Jacksonville, Florida, June 7, for the official Roar From Zion launch event to be held during the “First Friday” worship service at the Celebration Church Arena campus. This event will also be live-streamed for hundreds-of-thousands of people expected to tune in online. 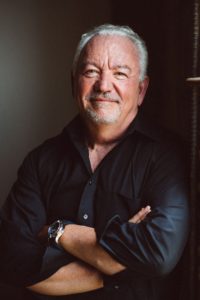 Paul Wilbur, who has recorded albums in several languages, has been sharing a unique Kingdom message that reaches beyond cultural, social and political borders for more than 40 years. Whether he’s singing to packed-out soccer stadiums throughout Latin America, Africa and Asia, or bringing his message directly to the people of Israel, his distinctive songs of prophetic praise and worship have truly touched the heart of millions, my heart included.

“Ninety countries have heard our songs live and in person, in five recorded languages, and we are not finished yet by a long shot,” says Paul. “We will continue to declare His praises in the earth wherever He leads and as long as He gives us breath!”

For all the latest Paul Wilbur and Roar From Zion news and information, go to www.wilburministries.com.