BREAKING
Israel-led Team Solves Mystery Why Lightning Strikes Fewer Times Over The Ocean...
Tourism In The Holy Land Is Soaring Back Up To Pre-Pandemic Highs
Lapid Speaks Directly To Palestinians—Offers Them “Another Way” Out Of The Ongoing...
Home Tags Posts tagged with "William Maillis"
Tag: 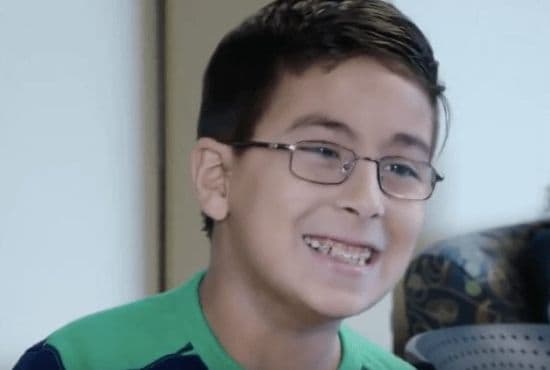 A genius prodigy is out to prove that the statements of the late atheist scientist Stephen Hawking are wrong and that God really does exist.

William Maillis from Pennsylvania is considered a genius, despite his young age. While other kids his age are dreaming of becoming a pilot, a doctor, or a soldier, he has already become an astrophysicist. He graduated high school at the age of 9, and graduated from St. Petersburg College at the age of 11.

According to his father Peter Maillis, a Greek Orthodox priest, they noticed William’s extraordinary intellectual ability when he was still an infant. At just 7-months-old, he could already speak in full sentences. He was doing addition at 21 months and learned multiplication by the age of 2. He had also written his own nine-page book titled “Happy Cat” before he turned 3.

At the age of 4, he was studying algebra, sign language, and the Greek language. And when he was just 5-years-old, he finished a 209-page geometry textbook in one night and started solving circumference problems the next morning.

William grew up believing in God. His faith led him to study astrophysics to prove to everyone that God really exists. And he is out to prove that an outside force is needed for the universe to exist. And that outside force is God.

“I want to be an astrophysicist so that I can prove to the scientific world that God does exist,” William said in an interview. 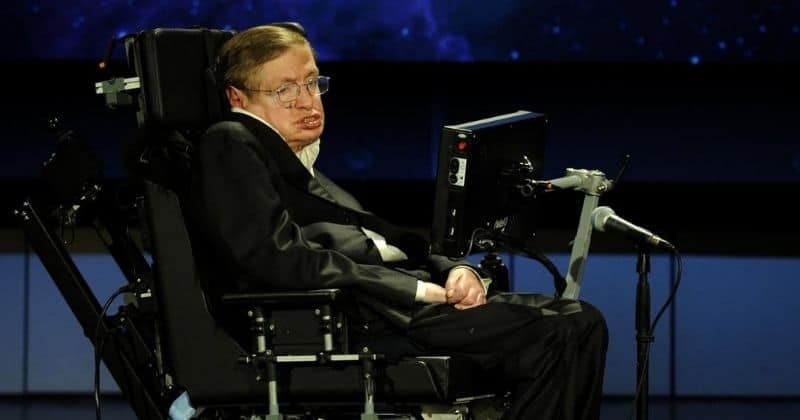 He is strongly disagreeing with the statement of the late scientist Stephen Hawking that God does not exist. Williams also disagrees with Hawking’s and Albert Einstein’s theories about the universe.

Read also:  FRANKLIN GRAHAM SENDS A LETTER TO PUTIN AND ZELENSKY REQUESTING FOR A CEASEFIRE DURING HOLY WEEK 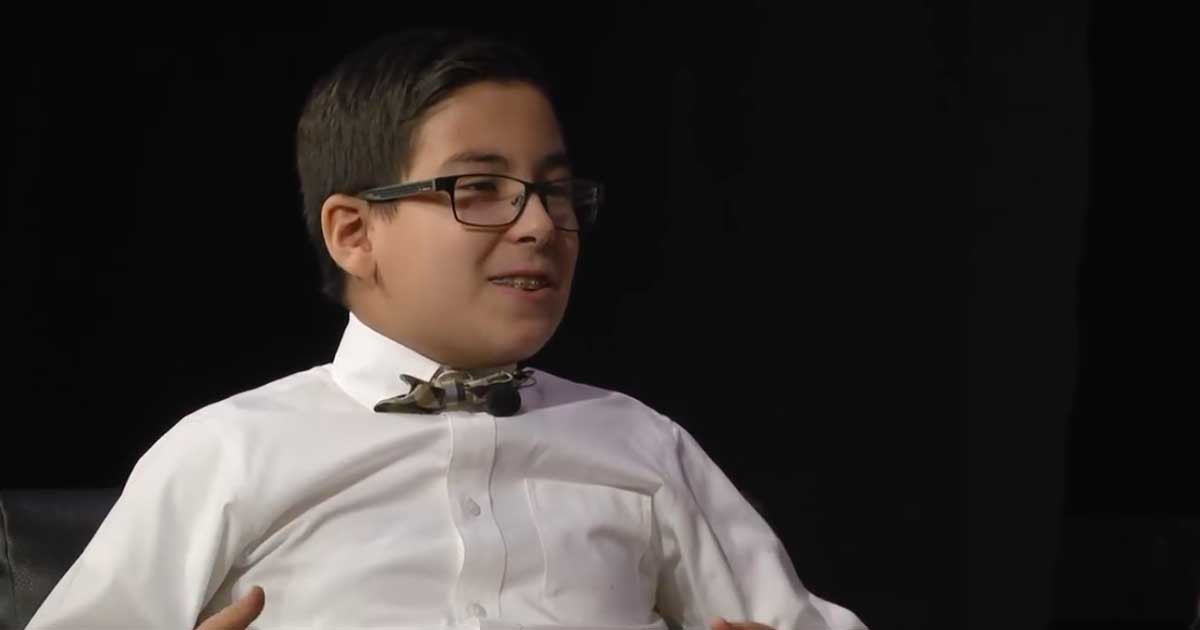 11-Year-Old Boy Wants To Prove That Stephen Hawking Is Wrong: ‘God Does Exist’

This brave, young boy named William Maillis is only 11 years-old, yet his desire to prove the existence of God is just so wild and so deep.  He is one of the youngest people ever to graduate from a public high school at the age of 9-years-old, and will soon have his associates degree from St. Petersburg College in Florida.  His ultimate goal is to earn a doctorate in astrophysics and aims to prove, scientifically, that God really exists.

In his interview, He stresses:

This is a very brave statement that absolutely presents a glimpse of light on his desire to prove God’s existence.  His bold words during the interview prove that he is truly passionate to proclaim to the world that the God he believes in is real and true.

You will be amazed by the way William explains in the interview the theory that he believes in.  Seeing the new generation having the utmost desire to glorify God at the very young age is truly an inspiration.  Indeed, there is still hope for humanity, and a child like William is living proof that God is moving and He will always make a way for His children to proclaim His name.

Watch and be amazed by how William explains the existence of God: