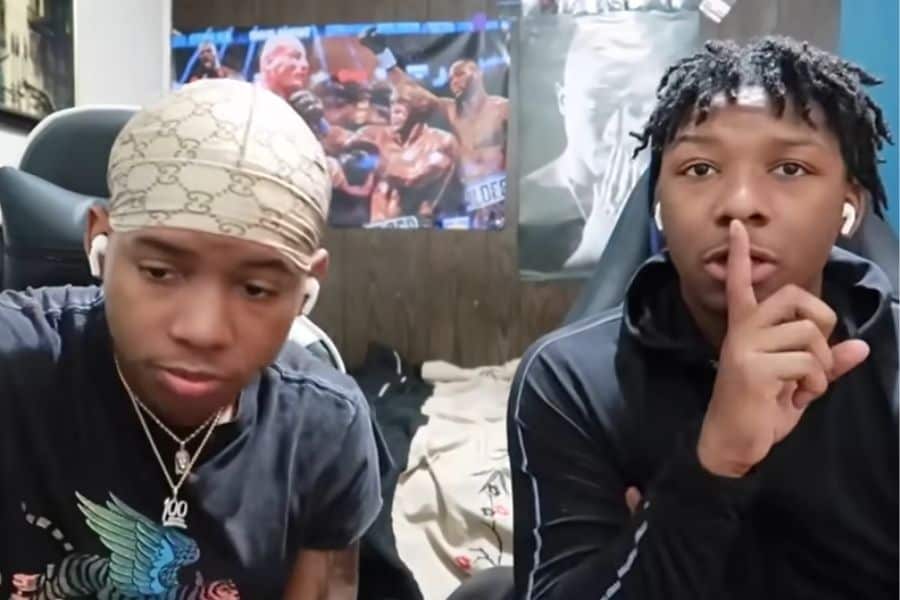 Fred and Tim Williams are popularly known by their YouTube channel name TwinsthenewTrend. They first gained fans in July 2020 after they posted their video reacting to Phil Collin’s “In The Air Tonight” as they listen to the song for the first time.

“I never thought we’d get this big, but we’re doing this to show people that it’s ok to listen to different types of music,” Tim said in an interview in August.

They first started to produce YouTube videos to show the world that music is for everyone.

“We’re black and we’re supposed to listen to rap and that’s it. We want to change that. Music is for everyone and there ain’t no color to it,” Tim said.

On Monday, Tim Williams posted a vlog saying that he had been praying for a car for “forever” and his prayer has now been answered. On the video, he can be seen buying a Dodge Challenger, his first car ever. He is crediting God for the blessing and acknowledges Him as his number one priority.

“I thank God for the opportunity I have to get this car,” Williams said. “It’s only God willing I’m able to even get this car. I appreciate the fan-love support, but God always first for everything. I’ve been praying for this forever, like for real.” 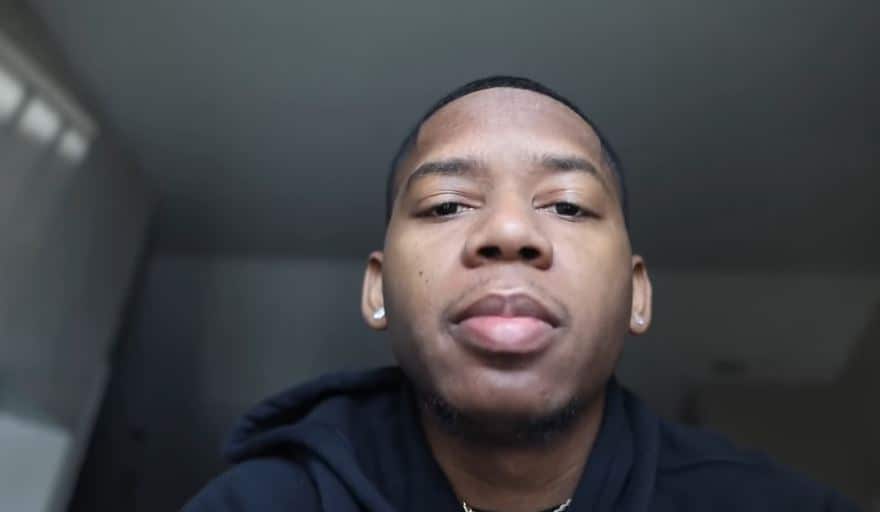 The twins have experienced hardship growing up. Their mom Tiffany King-Richardson recently opened-up about her history of drug abuse and imprisonment in an interview with The U.S. Sun. Today, she is an addiction recovery coach and mentor.

Tiffany also shared how Tim started his YouTube career. She revealed that Tim dropped out of college to pursue YouTube video production while working at a local clinic.

“I said to him: ‘How are you going to earn a living doing that? That’s something you do on the side, for fun,’” she said. “But he was absolutely determined.”

Read also: Pastor Criticizes Cancel Culture Saying ‘You Can Never Give Grace That You Haven’t Experienced’