Gospel music legend, Michael W Smith shares how he recently missed his flight at Atlanta airport and how it became a divine interruption from the Lord. 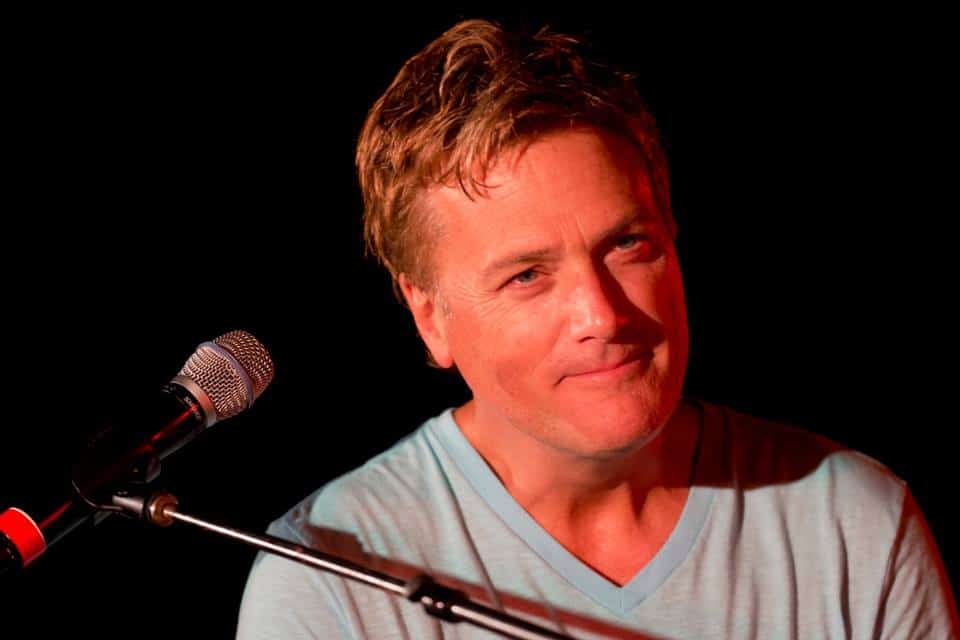 Michael W Smith, singer-songwriter and Grammy-Award winning Christian shares how his missed flight became an intervention from the Lord.

As he was on his way to a concert in South Africa with his team, Michael wasn’t able to board the plane because of an issue with his passport.  With all the travelling he does he didn’t have a blank page left so airport authorities in Atlanta wouldn’t let him board for Johannesburg.

So he had to stay in a hotel overnight and fly the next day once he had been issued with a new passport through an extraordinary chain of events.

How Michael sees the situation is praiseworthy

When delays like this happen, the normal reaction of most people would be to get angry and argue, but this wasn’t the case with Michael. He felt peace deep within and decided to see the situation as something coming from God, a divine intervention.

In the video below Michael W Smith share how he remembers walking out of the airport in Atlanta, while his whole team were on their way to South Africa without him. “I thought ‘God, you must have somebody I’m meant to meet.  I’m supposed to have an encounter with somebody,” he added full of conviction.

Michael shares Jesus to a stranger

In order to reach the hotel where he was staying, Michael called for an Uber. During the short drive, Michael and the driver talked about God and Michael shared his journey with Jesus and how he came to know Him.

As they arrived at the hotel, Michael prayed for the Uber driver. “I’ll pray for you. And I’ll never forget you. I just want to let you know that I believe there’s a call of God in your life,” the multi-platinum Christian music artist said.

The next day, he finally made his flight and arrived in South Africa just in time for his concert. Everything that has happened was all worth it in the end! God used the patience of Michael W Smith to touch a stranger’s life.

“And we know that all things work together for good to them that love God, to them who are the called according to His purpose” (Romans 8:28)