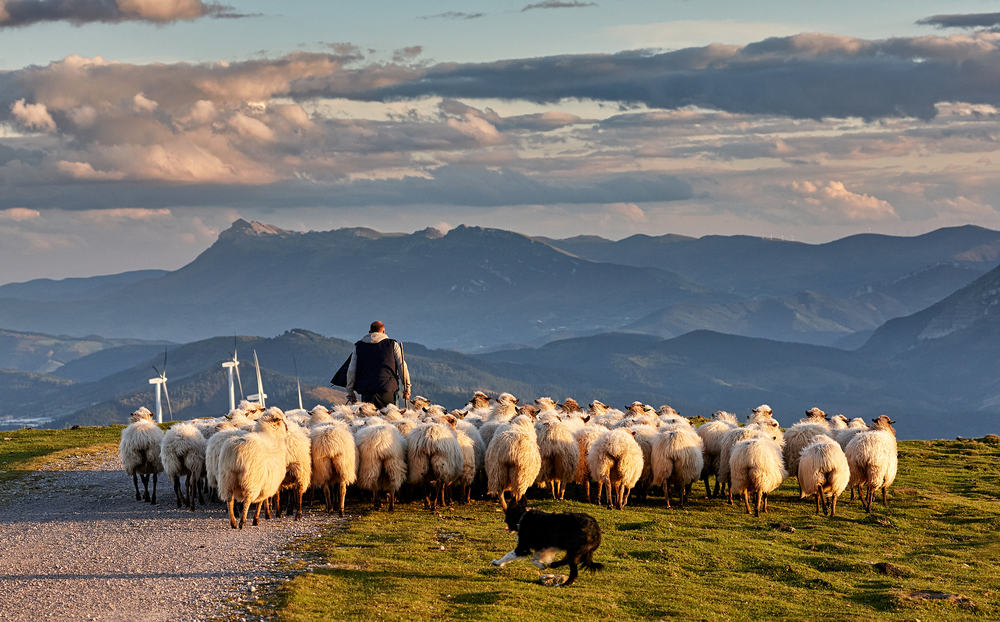 Awakening the Church to the Reality of Wolves Among Lambs

In the Gospel of John, in the tenth chapter, Jesus conveys the message of the good shepherd. In this passage, He distinguishes the difference between the shepherd, a hireling, and a thief. The shepherd’s heart is for the sheep and will defend them at the cost of his own life. An example of this can be seen both in the life of David and the life of Christ. The hireling, while being paid to do the same job, might not necessarily be willing to give all to protect them. They have no real stake in it. The thief, is obviously the one that must be watched because they prey on sheep.

While the essence of this dialogue with the disciples is for Jesus to distinguish himself from those who are false Christs, in a present-day situation, we in the church today are very familiar to various ways in which congregants are preyed upon.

Stacey Shiflett, the pastor of Calvary Baptist Church in Dundalk, Maryland has recently released a provocative new book titled Wolves Among Lambs: My Story of Sexual Abuse and Cover-ups in the Church. This book pulls back the veil on an issue that is affecting the church. While many are quite comfortable to resign themselves to believe that this is something that happens in the Roman Catholic Church because of all the media coverage, the reality is that it exists within many denominations within the Protestant Church as well.

Parents and members at large have an expectation that when they enter the four walls of the Church that there is safety in the sanctuary. Pastor Shiflett highlights many gripping statistics that demonstrates how greatly children are threatened in the Church. 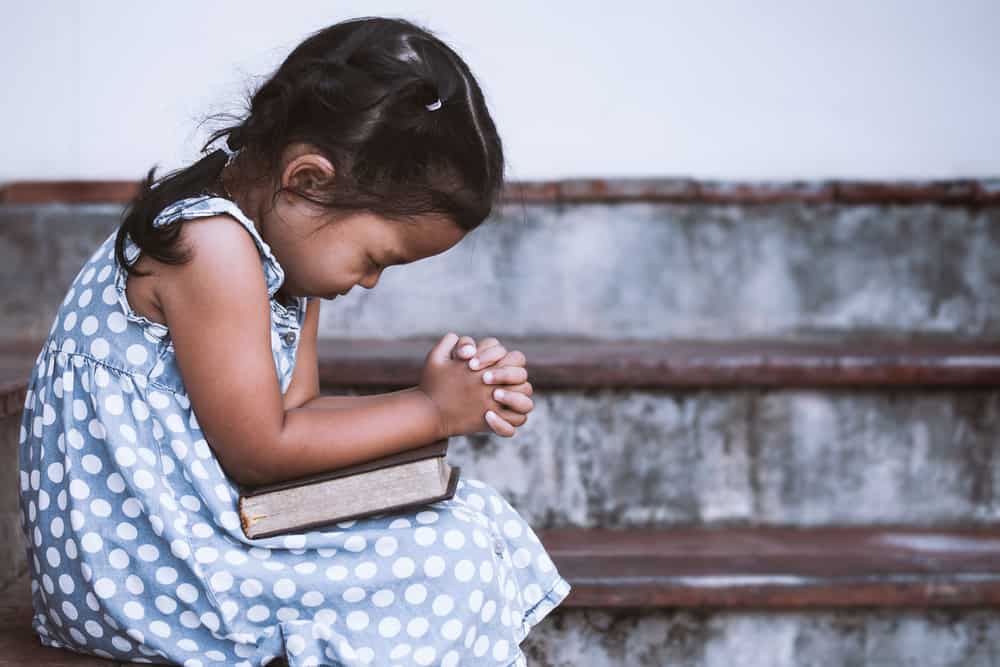 Pastor Shiflett seeks to not only awaken the church to the dangers of this problem that is affecting countless youths around the globe, especially in America; he also has an action plan for churches and leaders who struggle to know how to address this issue among their leadership team and congregation at large.

In this age of distinction, it is the pastor who is willing to risk all for the sheep who both Christ and lambs are looking to for protection. If we are honest about people who are suffering from church hurts and wounded souls, those who are looked upon as protectors and authority as representatives of The Good Shepherd must risk all for victims and do all to prevent those who would prey on the innocent. There are many on the mountain of faith who must join him and continue to bring glory by exposing the darkness so that the light can truly shine. Pray that others will join Pastor Shiflett in being the voice in the Church who awakens everyone not only to the danger, but the solutions that will protect these innocent lives.