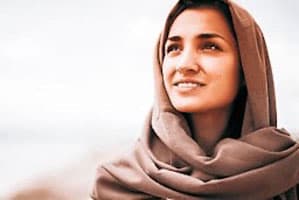 Lessons From The Book Of Ruth, A Woman Of Faith

A woman of faith.

Ruth was a woman of faith and loyalty. So much so that, when Naomi told her and Orpah, her daughters-in-law, to go back to their homes (Ruth 1) after all of the men of the family had passed away, Ruth said no. As Naomi wallowed in her self-pity of “no one cares”, “God has forsaken me”, and “God doesn’t care”, Ruth remained loyal to her. She even went as far as to say that Naomi’s God would now be her God. This little detail is important because it tells of the change God can put in people. Ruth was a Moabite who worshipped a god called Chemosh. You see, Ruth’s love for Naomi was so great that she was willing to give up everything that she knew, everything that was familiar, to be with her mother-in-law. Sound familiar?

Jesus gave up everything familiar to Him, such as His home, and His job, to start His three-year-long ministry. Then He gave up His life for us. Why? Love. Coincidentally, Jesus came from the line of Ruth.

Stay faithful to one another.

Throughout the book of Ruth, Ruth teaches us at least three things.

2) Remain humble as God continues to bless you.

Ruth married the wealthy man, Boaz. Boaz was also a man that saw her as a blessing in his life. He called her a noblewoman, which later on would characterize the woman of Proverbs 31. The Lord blessed Ruth with not only financial security but also a loving husband who saw her worth and she remained humble throughout.

3) Don’t settle for the familiar.

Ruth was given the choice by Naomi to go home, go back to her family, homeland, religious practices, saying, “Each of you go back to your mother’s home. May the Lord show kindness to you as you have shown to the dead and to me.” (Ruth 1:8) Ruth refused, saying, “Don’t plead with me to abandon you or to return and not follow you. For wherever you go, I will go, and wherever you live, I will live; your people will be my people, and your God will be my God.” (Ruth 1:16)

The book of Ruth is a lesson for us that God is working in even the smallest and most mundane things. I love the phrase “God works in mysterious ways” because we never know what He is actually doing. We just sit back and enjoy the ride. He is taking us somewhere that is beyond our wildest dreams. All we have to do is trust in Him and put Him first. Put God first the way Ruth put Naomi first. 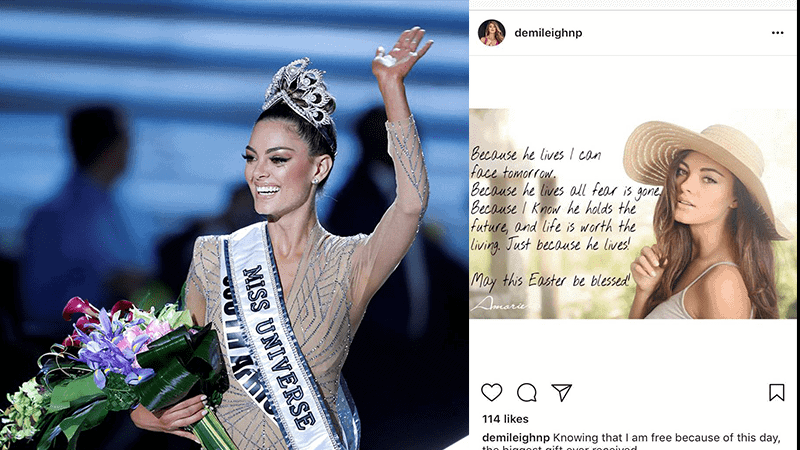 Miss South Africa, Demi-Leigh Nel-Peters was crowned as the new Miss Universe. She proudly took home the title for her beloved country. But a month before she went to contend in the pageant, she revealed in an interview from Channel24CT why she wanted to bring home the Miss Universe crown:

“I’m not going to Miss Universe to make friends or just for the experience. I wanna bring that crown back to South Africa. We haven’t had a Miss Universe in 39 years so I think it’s time. And it would not just be a personal victory. It would be a victory for the team and for our country.”

Miss South Africa, now Miss Universe 2017, is apparently not your ordinary woman. She is greatly involved in many charitable activities, including her vivid passion in empowering women. She took up a Business Management course with the vision of becoming an entrepreneur and change the world one at a time. Demi-Leigh was even the first girl in her high school to be chosen as head girl of both the school and its hostel.

What’s even more surprising is that some of her Instagram posts reveal not just a strong, kind-hearted woman but a woman who truly fears God. 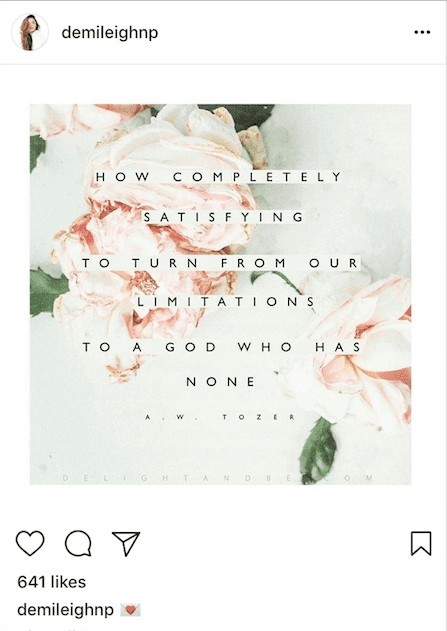 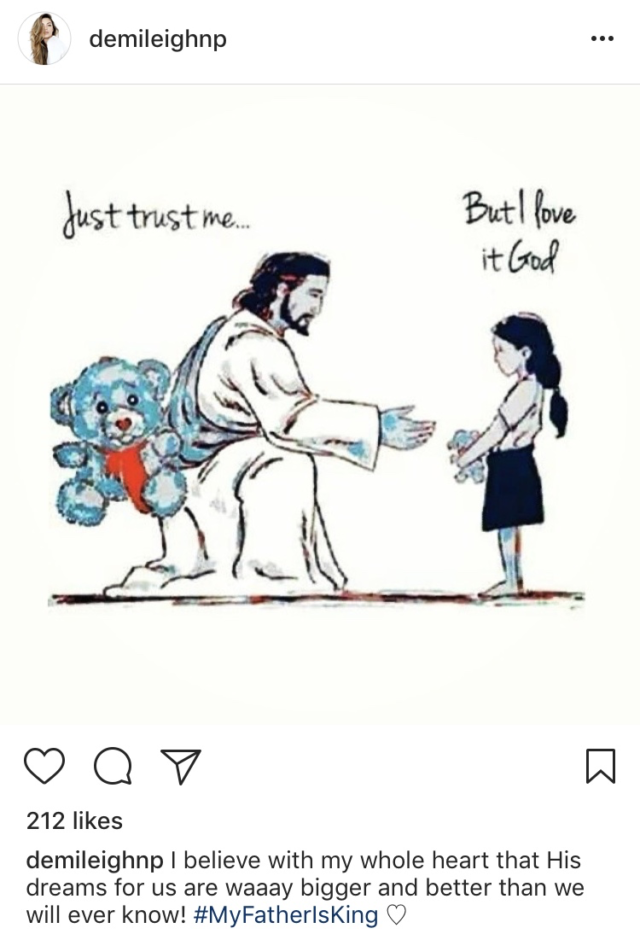 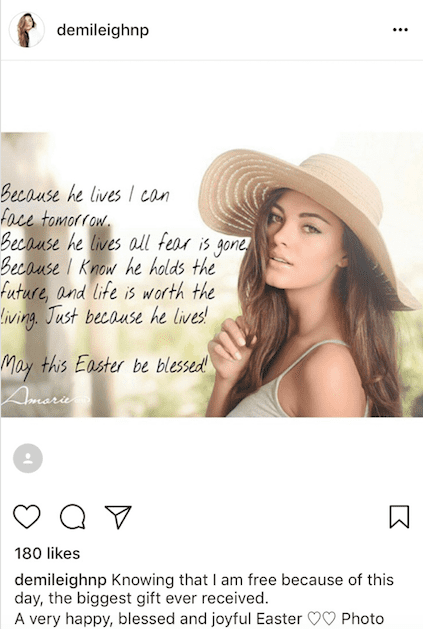 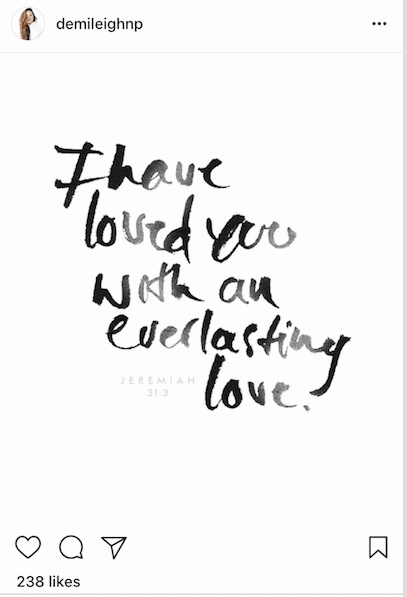