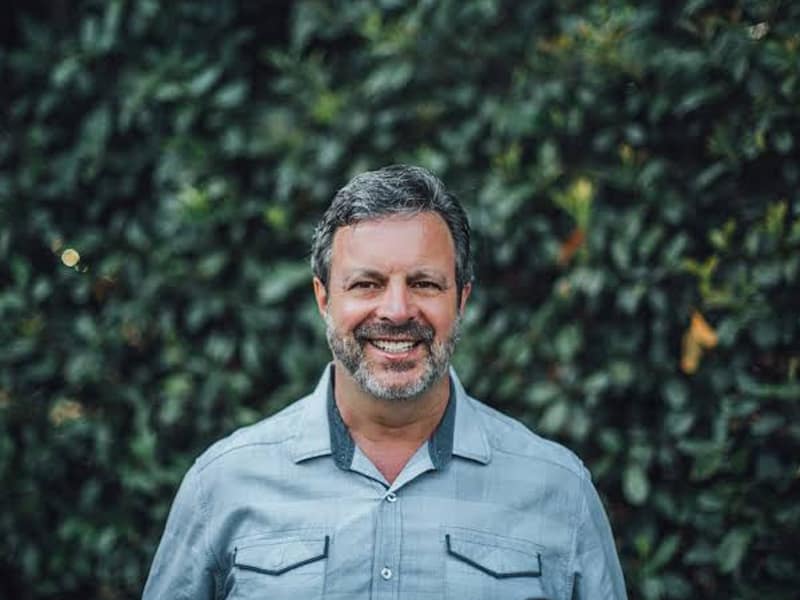 Leader and author Kris Vallotton speaks up about John MacArthur’s comment to Beth Moore that has sparked a lot of attention.

This weekend, a controversy sparked up between pastor and author John MacArthur and preacher and author Beth Moore. Pastor John was celebrating his 50 years in ministry during the event “Truth Matters Conference” when he made a comment about Beth. He and other panel members were asked to react to the word “Beth Moore” and John simply said, “Go home”.

John then went on to comment about women preachers saying, “The church is caving into women preachers.” His controversial statement has received many reactions but most were in disagreement with the anti-social justice activist.

Most recently, Bethel Church’s associate leader Kris Vallotton posted his thoughts on Facebook. He started by describing Beth Moore and Paula White as some of the “finest leaders of our time” then apologized to them.

“First I want to apologize on behalf of male leadership to Beth and Paula. I am sorry for John’s disrespectful attitude and comments towards you. And I want to reassure you that he is not representing the vast majority of us men in leadership who love your ministry,” Kris wrote.

He then continued, “I want to be clear that John is misrepresenting the heart of God, the Scriptures, the ministry of Jesus towards women, and the history of the church.”

Kris chose to break his silence about the issue because of the women in his family and in influence.

“I am certain that this post will create some push back, but as a father to two daughters, a daughter-in-law, and a grandfather to 5 granddaughters…and a spiritual father to thousands of daughters all over the world; I simply can’t remain silent while a leader abuses them,” he said.

This controversy between well known Christian leaders shows how easily it is to disagree on an issue. However, we can choose to love one another regardless. We may disagree but we can let the love of God within us prevail.

Allowing disagreement to separate is an insult to what Jesus paid for. It would be silly to let an issue like this become a stumbling block to our faith.  Let’s remember to pray for all of our leaders!

Read also: Beth Moore’s Advice To Her Younger Self