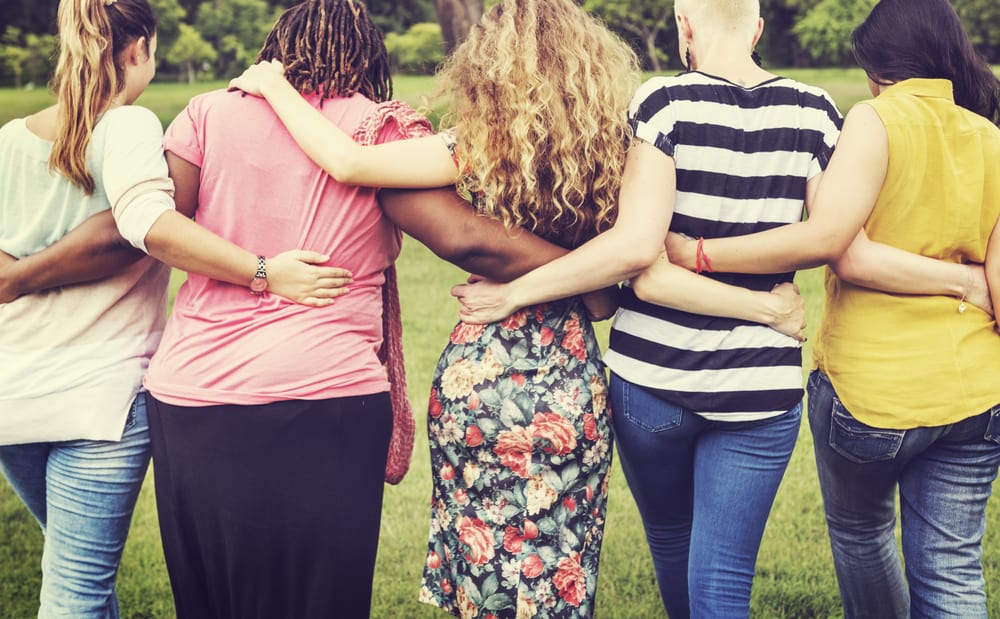 Self-Inflicted Wounds In The Church 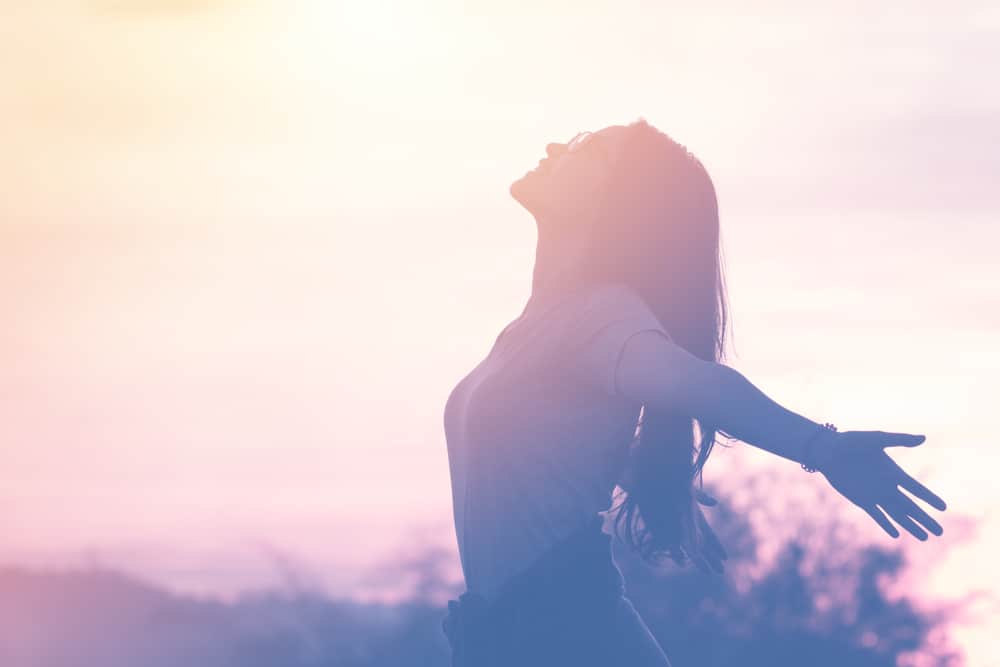 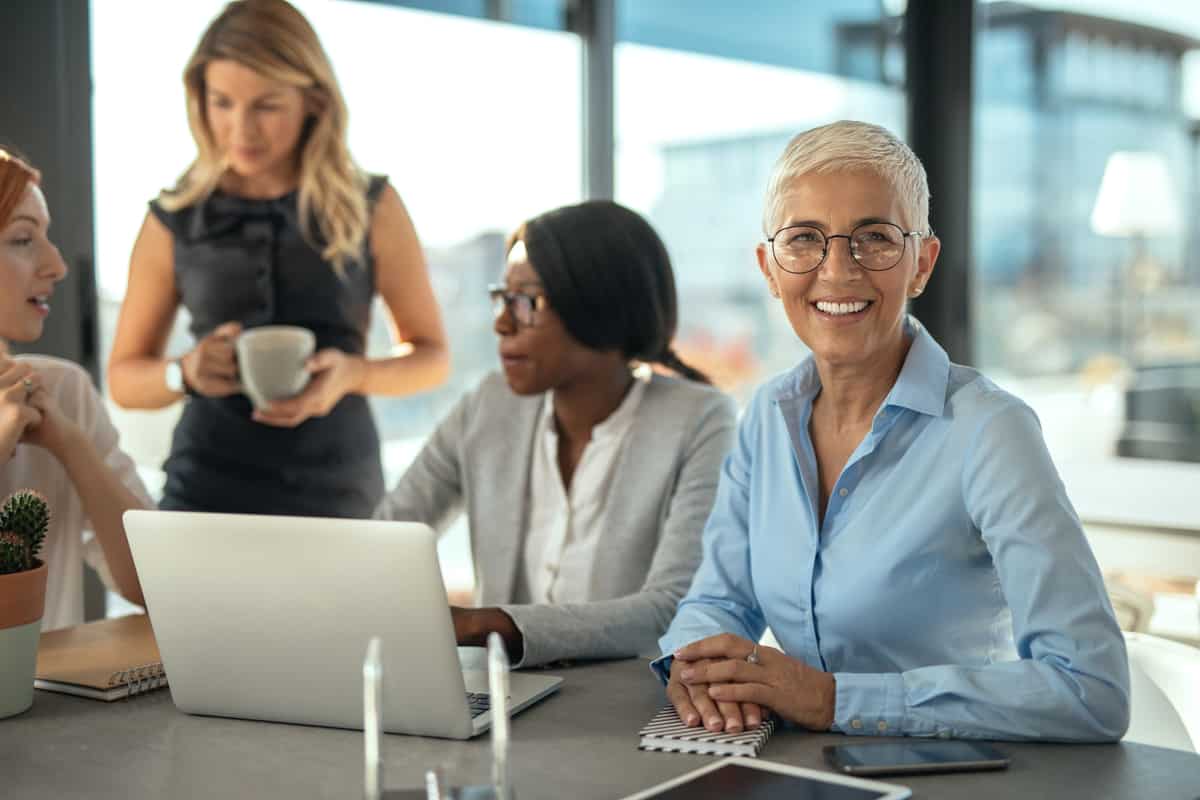 Women in Leadership. Let’s Get Real About the Challenges They Face

For centuries in the Church women haven’t been leaders. But women in leadership wasn’t unheard of in Biblical times, Deborah, who’s story is in Judges ruled as a Judge and even led Barak to victory in a war. (See Judges 4:4)

So why do women face such challenges in Church leadership today? Some feel they are not respected, or have been accused of being controlling, while others have been dismissed as not having the strength or proper education to fulfil a role. Then there is the age old question of whether or not it’s Biblical for a woman to hold a leadership role…

Today with the high levels of education available to both sexes, women can fulfil leadership roles. But does Church tradition restrict them? In some instances, yes, join the panel this week as they discuss their own experiences of being in leadership and later they’re joined by Nikki Groarke an Archdeacon in the Church of England who has been met with both good and not so good responses. You might be surprised to hear who has opposed her in her role!

Women have been in positions of power in the workplace so why is it so hard for others to accept them as leaders in the Church? For some church traditions that model their leadership on the Apostles and a few key verses written by Paul, women in leadership is not acceptable. They believe because the Apostles were all men that it should stay that way. But we need to look at the context, Paul was answering concerns and questions about women speaking out of turn or without a proper education to back up their doctrine. Times have changed, most women are allowed to pursue education although not all cultures allow it.

Chris Larkin has some concerns about this. She was a leader in the world before she became a leader in the Church and found it difficult to maintain a healthy balance of maintaining her femininity and being able to lead. “It’s a challenge being feminine but also a strong leader, so I battled with that a lot and wasn’t sure how to be,” she says.

But, there is the issue of tradition and some Church traditions struggle to accept the transition of women becoming leaders.

“If a woman leader was seen to be controlling often you’d hear that her husband wasn’t controlling his wife properly,” says Marj. But things have changed and we now have many good examples of women in leadership, so what holds us back?

Sometimes it’s our own lack of self esteem that holds us back from being in leadership. “I used to think I am a lot of things, but a leader was not one of them,” Sue says.

“It can take a God encounter to realise your calling. Knowing who you are in Christ and who your Heavenly Father is and how He loves you is a game changer. I now know that God is my dad and things changed….. My whole self-worth is tied up in who God says I am and what He thinks of me and to me that’s a key to leadership”

It’s important to remember to be led by the Holy Spirit in identifying leadership qualities which are then confirmed by those around you as Chris points out. “There’s another aspect where we have our natural gifts, so we can be natural leaders but unless we’re led by the Spirit, it can become very controlling building up our own empires”. But just because a woman has strong leadership qualities doesn’t mean she’s controlling.

Nikki Groarke, Archdeacon of Dudley joins the panel to share about her experiences of leadership in the Church of England.

“I’ve always been a leader; my passion is to see people realise their potential and become all that God made them to be,” she says. “And now I sense that I get the opportunity to do that in a bigger field and I’m enabling churches to be all they can be. As an Evangelical I believe that it’s right to be doing what I’m doing because Jesus was radically inclusive of women”.

When it comes to women in leadership, perhaps it’s not so much about What Would Jesus Do in this situation as What Did He Do?… How did He respond to women?

This article was written by Deborah Armin