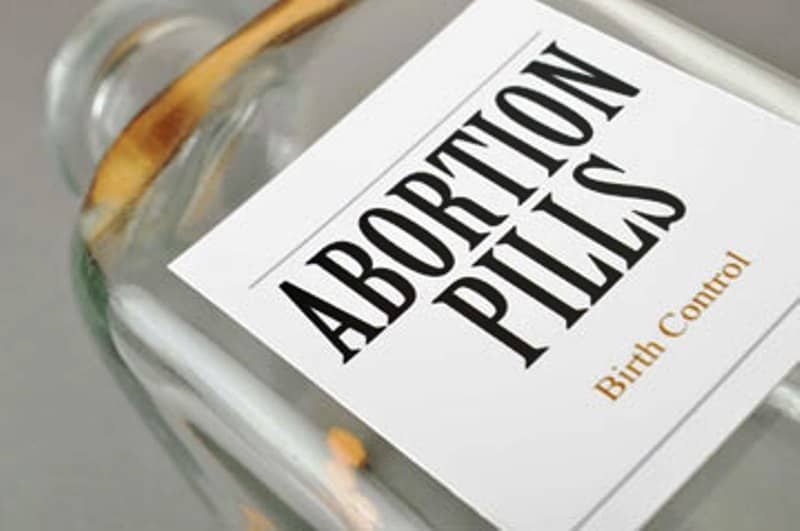 In continuing developments regarding abortion, it would appear that the medical and ethical dilemma regarding abortion in England and the rest of the UK is over. Doctors will perhaps no longer need to perform any abortions. A new ‘treatment option’ for early pregnancy terminations will now allow women to take the second abortion pill at home. Therefore, in essence ,abortion is now considered a form of birth control. LINK

This move comes after Scotland became the first to pass the rule in late 2017 with Wales following suit in June 2018. The new rule will enable women to ‘self-regulate’ abortion from home – like taking a headache pill. The only part of the UK not aligning with this view is Northern Ireland, but that may change. 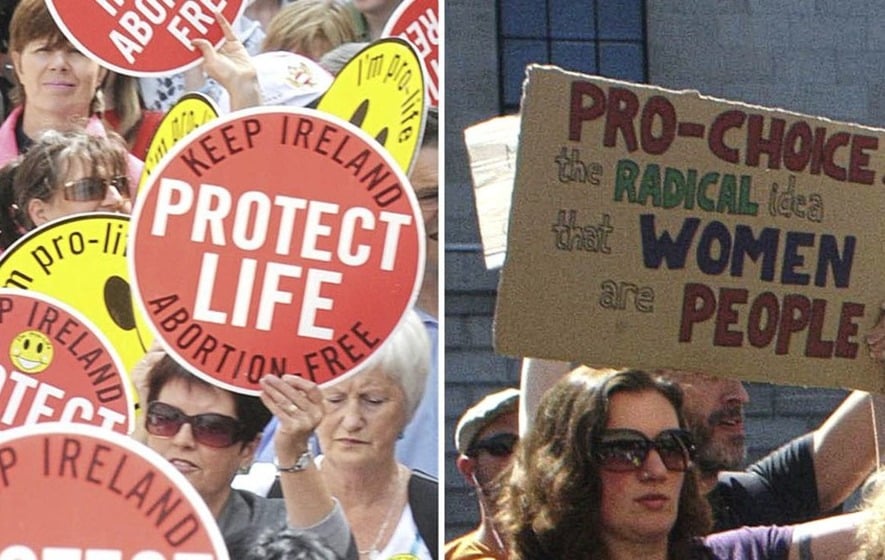 With over 100,000 women having abortions in the UK annually, the Chief Executive of the British Pregnancy Advisory Service, Ann Furedi declared that the decision, “represents an outbreak of common sense.”

I challenge Ms Furedi’s words. While society triumphantly heralds the end of one life for the ‘furtherance’ of another, it would appear that motherhood has somehow become a weakness in our world. Yet, nothing could be further from the truth.

God empowered women in a special way. He granted her the ability to bring forth life into the world. It is true to say, it is the greatest challenge and faith-building moment in any woman’s life. God saw to that. As women and mothers, we have a responsibility to the unborn – they are our future. Their right to life and future ought to be protected at all costs. So why does the world try to teach us something different?

The world teaches us that somehow having the ability to give life is sometimes a mistake or an error of judgement. We all have choices to make in life, but pregnancy brings with it a unique choice or at least it should. As a mother-to-be, you have to make all your decisions from that moment on, not only in regard to the betterment of yourself but to the betterment of your unborn child. In fact, motherhood requires that you put your children first – period. Man is the only species that deliberately aborts its offspring, some would have you believe that other animals abort, however, there is a difference between abortion and miscarriage. 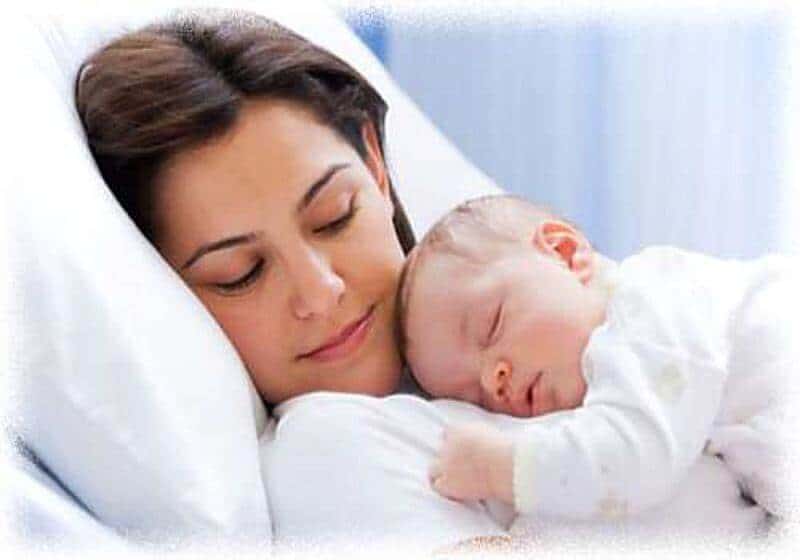 Where are the fathers?

Sadly, I believe as I read all the various reports, it appears to me that the empowerment of women is long over. Instead of women becoming stronger within their communities and society at large, women have become more vulnerable in society. Deceptively promoted through the vehicle called women’s rights. It would appear that women’s natural abilities are considered a curse rather than a blessing in this career-driven, competitive age. 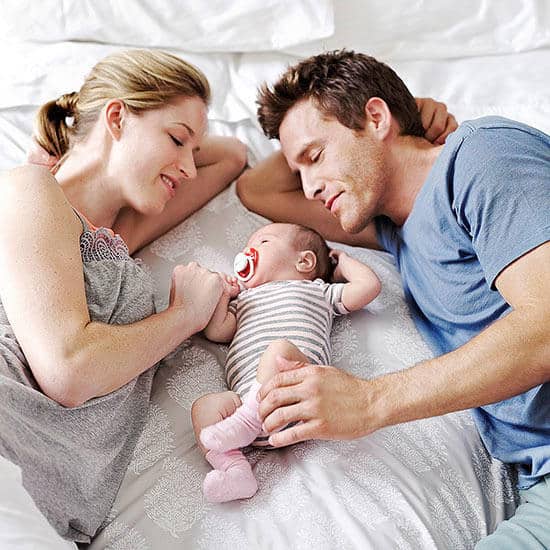 In the midst of it all, we have to ask  – where are the fathers of these unborn children? Should they not be supporting their wife or partner and taking responsibility for the new life about to impact their lives? Parenthood should be a much anticipated and fulfilling experience for everyone. Something to work for, look forward to not to dread. It is your future after all. It is the sanctity of life itself.

Hope is with the Church?

So, can the muted church rise to the occasion and help to rescue mankind from this dire affliction? I sincerely hope so, otherwise, Jesus went to the Cross for nothing. Yes, I believe it’s that serious.

We are ALL accountable for this silent genocide. We will all have to STAND before JESUS someday and tell Him.  I truly believe that standing behind Him will be all the souls of all the unborn who were denied their chance.

“The Lord said, ‘What have you done? Listen! Your brother’s blood cries out to me from the ground’.’ (Genesis 4:10) 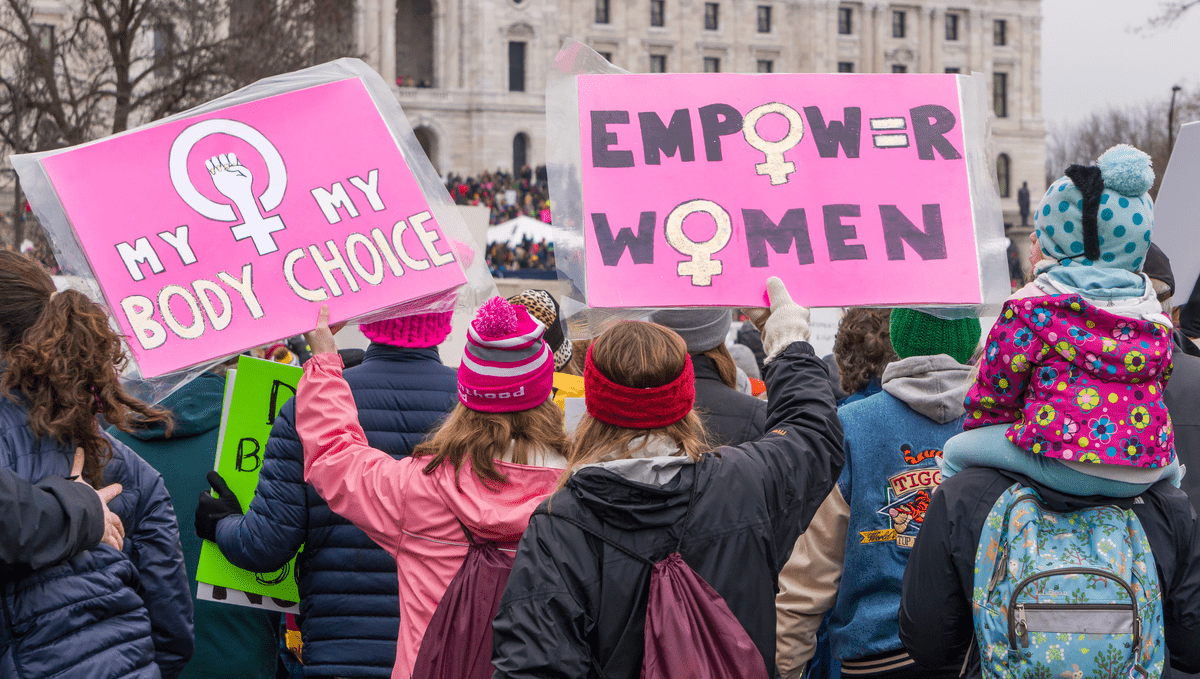 Women’s Rights is an important issue to consider, especially this month. January 21st is the first anniversary of the mass Women’s Marches of last year. Collectively, these were said to be the largest coordinated women’s protest in US history. Women gathered in cities across America and demonstrations were also held in other nations. The organizers said their aim was “to make a stand for a more equitable, tolerant, just and safe world”.

Now, on January 21, 2018, Las Vegas, Nevada is gearing up for another mass Women’s March. This time the organizers aim to take things a step further. They plan to launch a voter registration initiative to advocate for policies and candidates that reflect ‘progressive values’.

So How Should Godly Women React?

Firstly, in order to comprehend the true rights of all women, we must disregard religion and look to God’s Word. Secondly, God has divinely authored the rights of all women. They are evident in God-given purpose. In this age of sexual liberation and exploitation, the true identity and purpose of women have become marred. We must return to creation’s blueprint to reset the bar.

A tectonic shift toward righteousness is taking place worldwide but unfortunately, many women across the world are fiercely contesting this Heavenly Mandate. We’ve seen millions of women who’ve risen up in demonstration and protest, fighting for ‘women’s rights.’ Sadly this often translates into a fight for the right to do with their bodies as they wish. Tragically the result is growing numbers of terminated pregnancies, even some that are full term.

The Truth About Women’s Rights

Sadly religion has stripped many women of their voice, authority, and power so they cannot fulfill all God created them to be. In fact, the rules and regulations of faiths that do not center on Christ often completely sever women from the purpose of God’s original intent. Moreover, some religions have condemned women to invisibility, silence, and powerlessness, which have fuelled the feminist agenda.

God’s creative blueprint contains every right every woman ever needs to possess.

We have to respond with the truth of God’s Word. In John 8:32 we read that “You shall know the truth and the truth shall make you free”. The truth is that when God breathed the breath of life into the first woman He set the rights of every woman, in every generation, nation and time, that would ever be born.  God created Eve on purpose, for a purpose. God’s creative blueprint contains every right every woman ever needs to possess!

The Book of Genesis sheds light on the difference between the true rights of all women and the demands of the spirit of this age. It brings truth that silences the cries of the millions of women who have been denied the fullness of creation’s plan.  We have to discern that which is the heart cry of the Father. We need to understand God’s gender-specific purposes.

The answer to women’s rights must come through these truths for righteousness to prevail. God’s women should, therefore, be more concerned about fulfilling their God-given purpose than fighting for women’s rights.

This article was written by Jeanet Elisa of Chosen Ministries. Jeanet is a visionary, teacher, missionary and mother. She worked on staff at Kensington Temple, London and has served as a missionary in Malaysia, Borneo and Nepal.