BREAKING
Israel-led Team Solves Mystery Why Lightning Strikes Fewer Times Over The Ocean...
Tourism In The Holy Land Is Soaring Back Up To Pre-Pandemic Highs
Lapid Speaks Directly To Palestinians—Offers Them “Another Way” Out Of The Ongoing...
Home Tags Posts tagged with "Wonder Grace"
Tag: 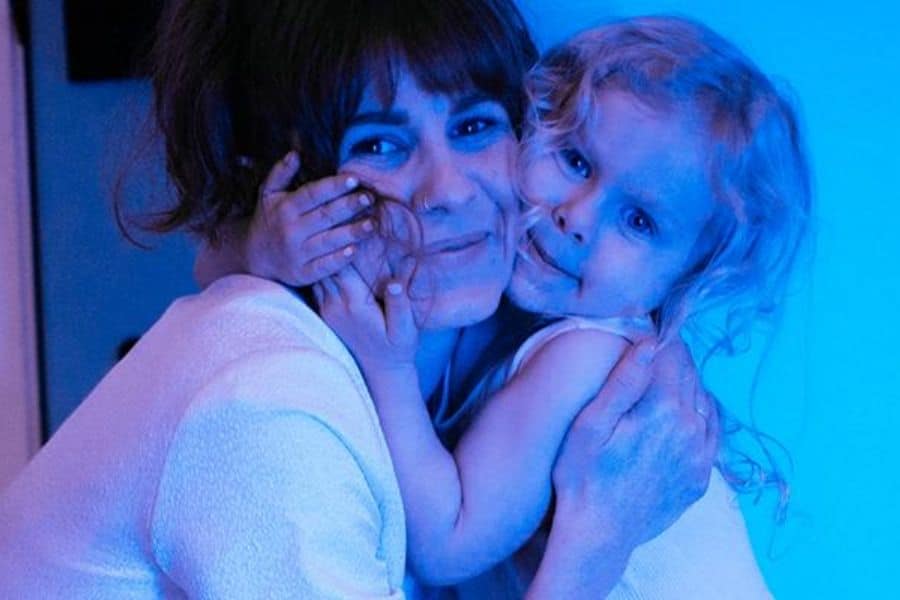 Bethel Music worship artist Steffany Gretzinger opens up about how her daughter and motherhood have brought her closer to God.

Steffany Gretzinger is a Christian singer-songwriter of Bethel Music who lives in Nashville, Tennessee. She has been married to her husband Stephen Gretzinger for eight years. The couple had their first daughter in September 2014 and named her Wonder Grace. 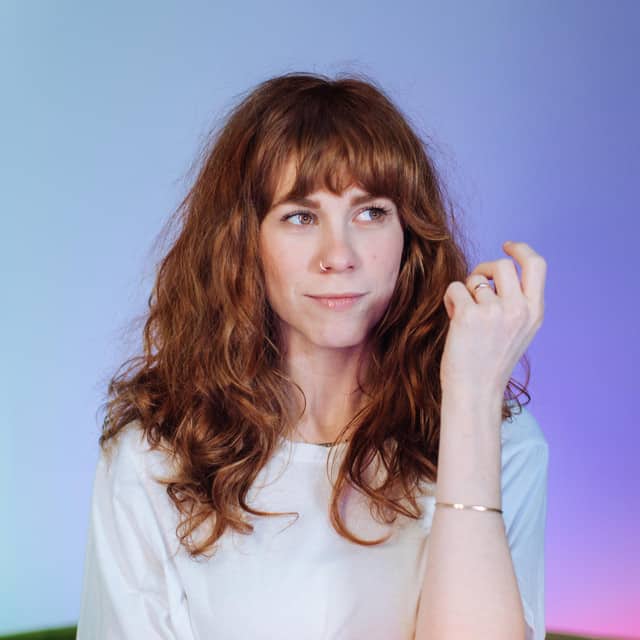 Recently, the worshipper shared how God used motherhood to bring her closer to Him. When she became pregnant with Wonder Grace, admitted that she feared that she might not have time to live life fully for God.

“I wanted Jesus to be everything. So I remember when I was about to have [my daughter], Wonder, I could feel my belly, I still cried and I said to the Lord, ‘How am I gonna love you with less time?” Steffany said. 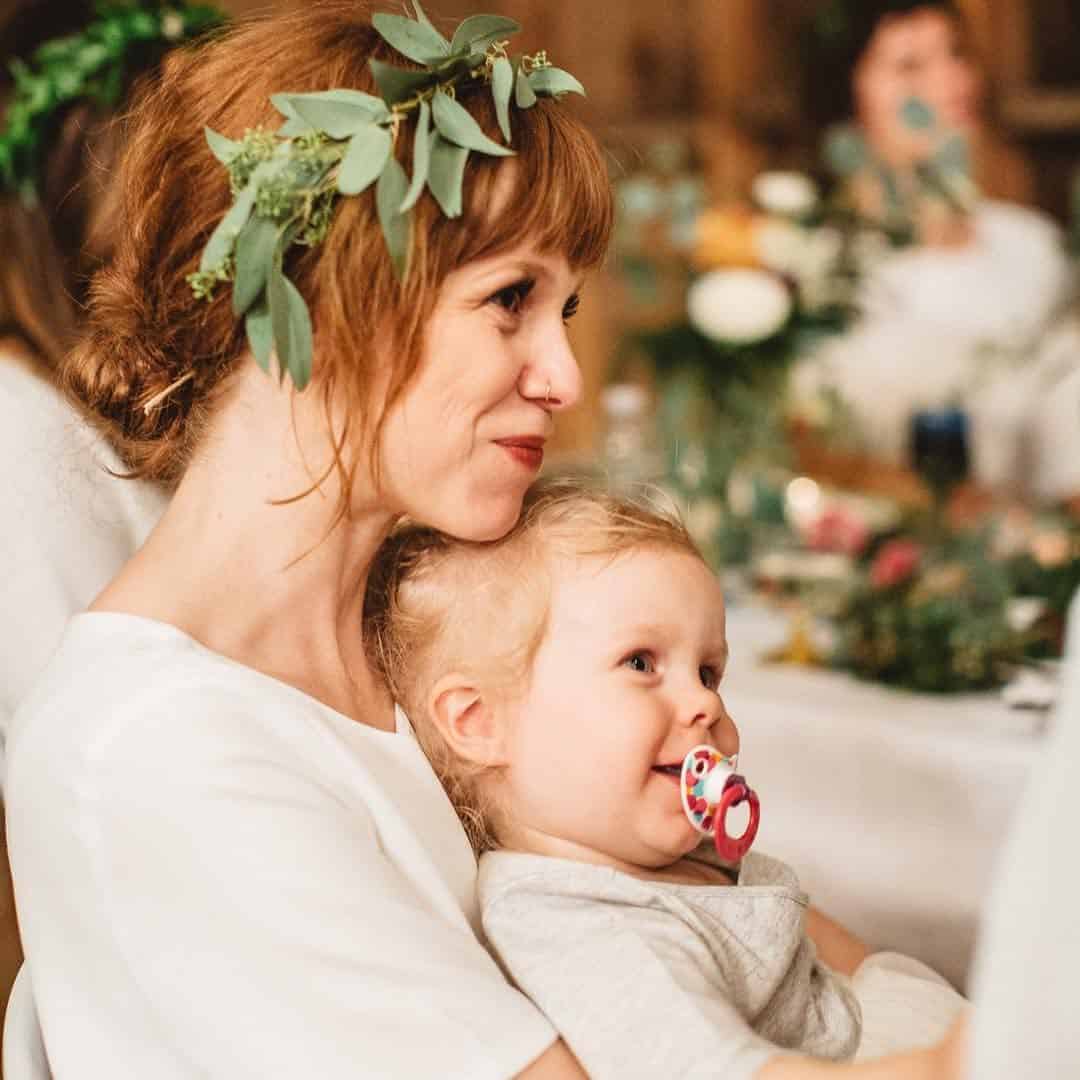 However, God had a different plan. He’s used Steffany’s daughter to change the singer’s view about motherhood.

“That tiny prophet has led me back to Jesus every day since she was born,” she said. “We get distracted and that baby will turn around and look me. Just the other day she said, ‘Mommy,’ she took me by the face and she said, ‘it doesn’t have to be perfect. You’re here, that’s what matters.’

Steffany also emphasized that God is always with us and will always lead us to Him.

“This is not me bragging on me as a mom, this is me bragging on the presence of Jesus, and the kindness of a Father who walks with us,” she said. “He’s walking us all the way home if we’ll pray to Him and be more aware of what He’s doing than all of the other eyeballs.”

She also shared what God told her when she felt that she wasn’t not good enough as a mother. Steffany is speaking to all the moms who have also thought that they are a “terrible mum.”