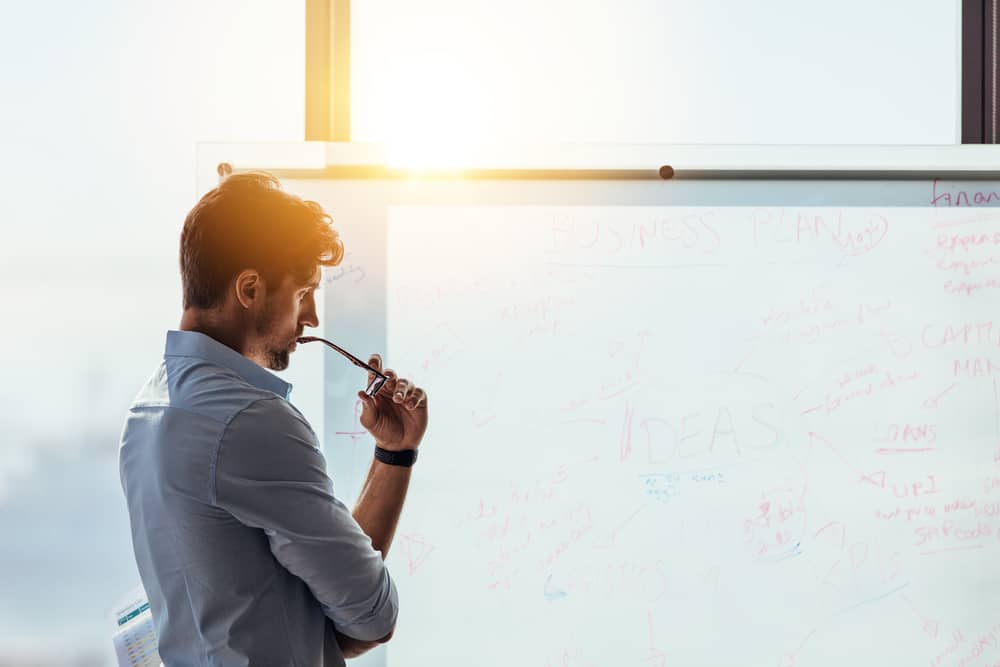 Could Thought Curses Be Oppressing Your Mind?

If you’re a charismatic believer, you’ve probably heard of word curses. A word curse is a form of witchcraft that taps into the power of death that’s in your tongue—or someone else’s tongue. This spirit of Jezebel can work through people to release thought curses.

When we speak negatively over someone’s life—”They will never hold down a job acting like that,” “Their marriage is bound to fail the way he treats her,” “The doctors said he’s going to die in 30 days. Isn’t that sad?” We are agreeing with the enemy’s plan and giving power to it with our anointed mouths. When we speak word curses over someone’s life—or our own lives—we are opening the door to the devil.

LISTEN TO JENNIFER’S PODCAST ON THIS TOPIC: Battling Thought Curses.

Remember, Proverbs 18:21 says the power of death and life are in the tongue. Unfortunately, I hear many people speaking continual death over their lives, their children, their finances—and other people. Since words come from thoughts, word curses actually begin as thought curses.

The Reality of Thought Curses

Recently, as I was praying to break word curses, the Holy Spirit reminded me of the reality of thought curses. One of my prophetic mentors instructed me about 15 years ago that someone was releasing thought curses against me and it was causing me emotional distress. I forgot all about that until the Holy Spirit brought it back up again—and then I found theology to back up the theory.

The preacher said, “Even in your mind do not curse the king, and in your bed-chamber do not curse the rich; for a bird in the sky may carry your voice, and a winged creature may declare the matter.” (Ecclesiastes 10:20)

The word “curse” in that Scripture means, “to make despicable, to curse, to make light, to treat with contempt, bring contempt, or dishonor,” according to the KJV Old Testament Hebrew Lexicon. The Bible says even in your mind—another translation says in your thoughts—not to curse people. Even in your mind! A word curse gives voice to an evil thought, but how can a thought take voice in the spirit realm?

From Thought Curses to Word Curses

When we’re thinking wrong thoughts about people—or ourselves—we’re agreeing with the Accuser of the Brethren. We’re getting on the devil’s side and allowing him to feed our minds ammunition that will eventually come out of our mouths and become a word curse. If you meditate on how angry and upset you are about someone because they wronged you, how long will it be before you speak out those thought curses and transform them into word curses?

Combating thought curses starts with our own thoughts. If we’re cursing ourselves in our thoughts, we need to intentionally think the opposite of what the enemy is telling us, what people say about us, or what we think about our own shortcomings. We need to declare the truth out of our mouths. By the same token, we need to guard our thoughts about others. We don’t want to be used of the enemy against anyone and violate the law of love.

Now, if you discern thought curses are coming against you, move in the Luke 6:28 principle—bless those who curse you even if you don’t know who they are. Next, bind thought curses and word curses in the name of Jesus with the Matthew 16:19 key. Finally, take authority over every demonic thought that has been formed against your life and gird up the loins of your mind, for that is where the root of the battle really lies.