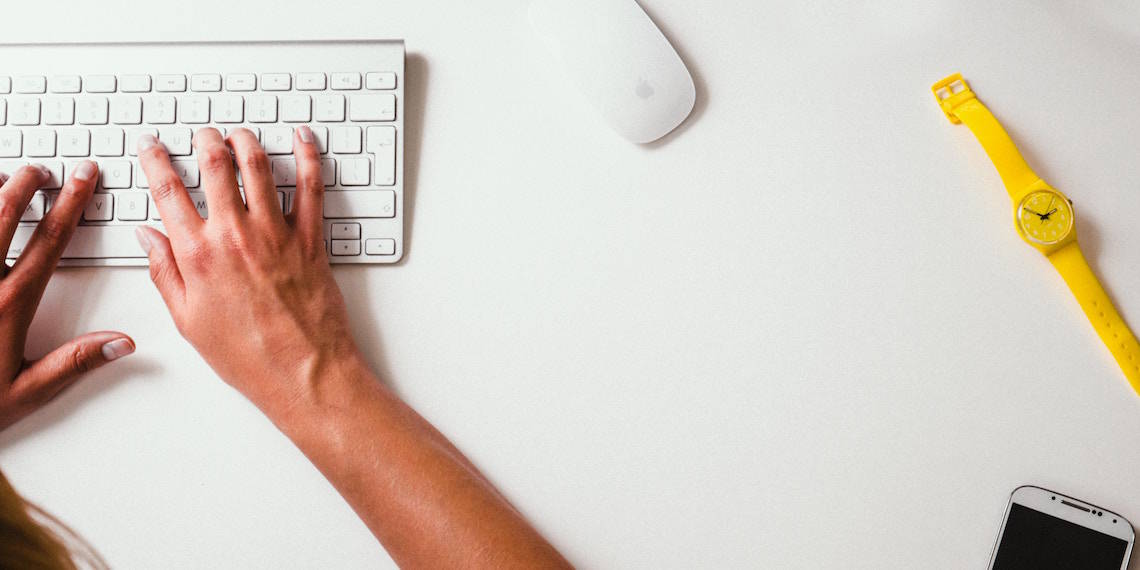 Specific Words from Holy Spirit Bring Over 50 Healings Through Facebook

By the grace of God, I have been able to see over fifty people healed on Facebook just in the last year. Jesus is amazing!

One day I was contacted via Facebook by someone who told me she had been experiencing ringing in her ears for three years. She said she sometimes felt panicky at night because when she tried to lie down to rest, all she heard were bells and whistles. I told her to pretend that she had volume dials on the sides of her head and to “turn” the noise off. She did, and the ringing instantly left!

I posted a word from Holy Spirit on Facebook a couple of days later that Holy Spirit wanted to heal hearing loss and ear infections, among other things. About fifteen minutes later, someone wrote me and told me she suffered from chronic ear infections and currently had an ear infection, which caused pain, pressure, and loss of hearing. However, she said when she read the word of knowledge, she felt a pop in her ear. The fluid began to dry up, and she was hearing just fine. She said she was still experiencing some pain, so I told her to command the pain to go, and when she did, all of it left! She still could feel a little bit of pressure, so I told her to pretend like she had a release valve on the side of her head and to “turn” the pressure off. She did, and she instantly began to feel a burning sensation in her ear. I asked about the pressure, and she told me it was all gone! Yeah, God!

A week later, I posted on Facebook that Holy Spirit wanted to heal throat cancer, and a woman wrote in telling me she had been experiencing hoarseness in her voice for the last couple of months. Even though she didn’t have throat cancer, she put her hands on her throat and claimed the word for healing anyway and immediately felt tingling in her hands and throat. The tingling lasted all through the night, and in the morning, she began to feel better! Not only that, but she felt her voice get progressively better throughout the day. I wrote to her this morning and asked how she was doing, and she said she still felt a little hoarse. I had her pretend like she was spraying her throat with “Holy Spirit throat spray,” and she said she began to feel better. A couple of hours later, she said her voice was back to normal.