work for the Kingdom 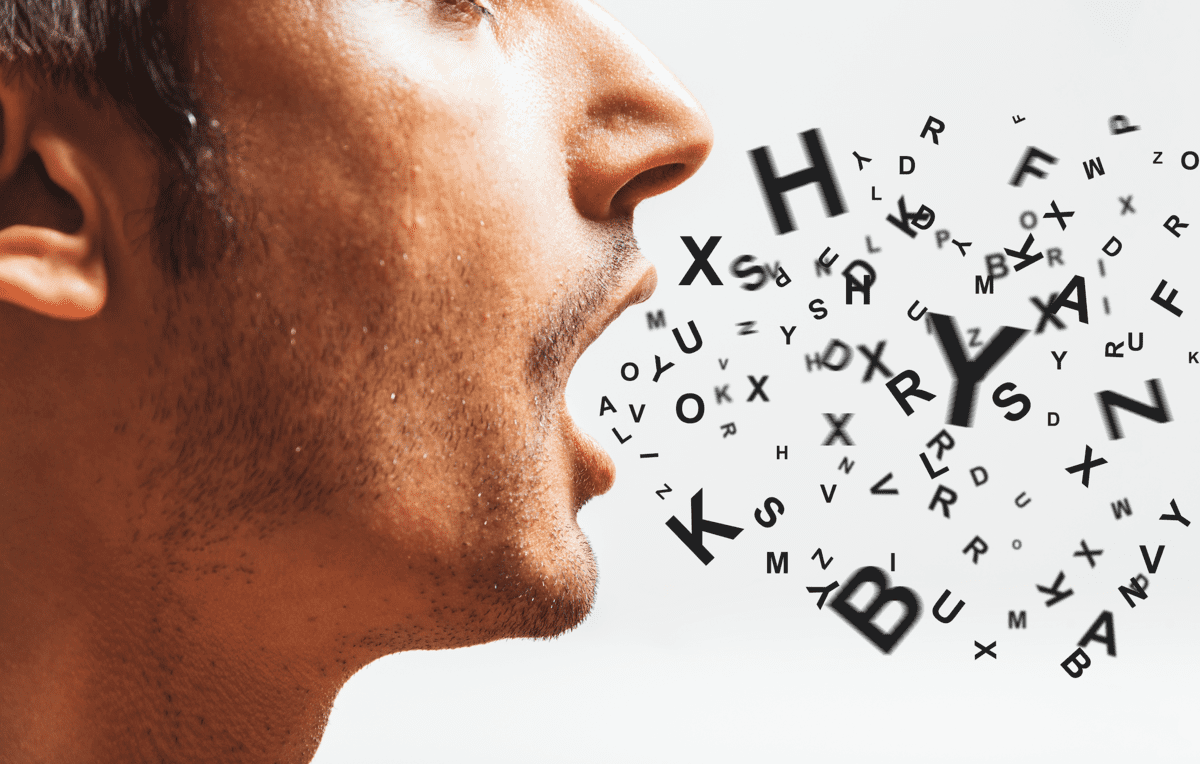 The Power Of Words In Business

ThereWords affect business and it’s important to explore how the power of words affect business. The mountain of business is the place where transactions are made. It is the place where people “occupy until He comes” (Luke 19:13). As people occupy their place upon the mountain of business, in whatever capacity that may be, it is imperative to keep in mind that there is power in our words.

In business, it matters that we keep our word. It is how we keep our “good name“. For example, the writer of Proverbs 22 was the understanding that a good name is more desirable than riches. Your name is your credit and is priceless when you honor others by being one who keeps his word. It’s why we are encouraged to let our “yes be yes and our no be no” (Matthew 5:37).

Business contracts bind us to our words. They help us uphold our end of an agreement. Contracts are beneficial for everyone involved. When one party fails to uphold their end everyone loses. The power of our words in business I the means by which we can reflect God’s covenant agreement with His creation. He never breaks His end of the agreement. Therefore, as Christians, we can show forth glory when we honor our agreements with others.

In business, one of the most powerful things that exists is a business’s mission and vision statement. For in them are the foundational promises of what the owner/creator had in mind as a promise of how they intend to make an impact on the community. Businesses have a great ability to shape a nation by creatively conceiving and manifesting the abundance of God through work, envisioning city growth and maximizing potential of the available resources. When vision is cast and written, it can plainly be seen by those who are a part of that business. They commit their word to see it through by working in tandem with that vision to sit it to fruition.

When God’s people, on the mountain of business imagine greatness and speak that vision, the power of their words give an earthly example of the beginning process of creation as God Himself created the heavens and the earth. When God’s people, with integrity cast a vision, encourage those who labor among them, and empower them with every resource to bring that vision to pass, they are bringing glory to God through it all.

In business, words have weight and hold value. God is raising up many to take their place upon the mountain of business to restore integrity to it. Part of that integrity is rooted in ethical decision making in how employees are treated, how the communities where they operate make use of the resources, and abide by laws rather than seeking to exploit them through unrighteousness.

Let your words bring life by speaking with integrity, honoring promises, and keeping them. Let the words of vision inspire a community to build and grow and multiply, even as God called us to. Seek to bring glory to the mountain of business by recognizing the power of your words. 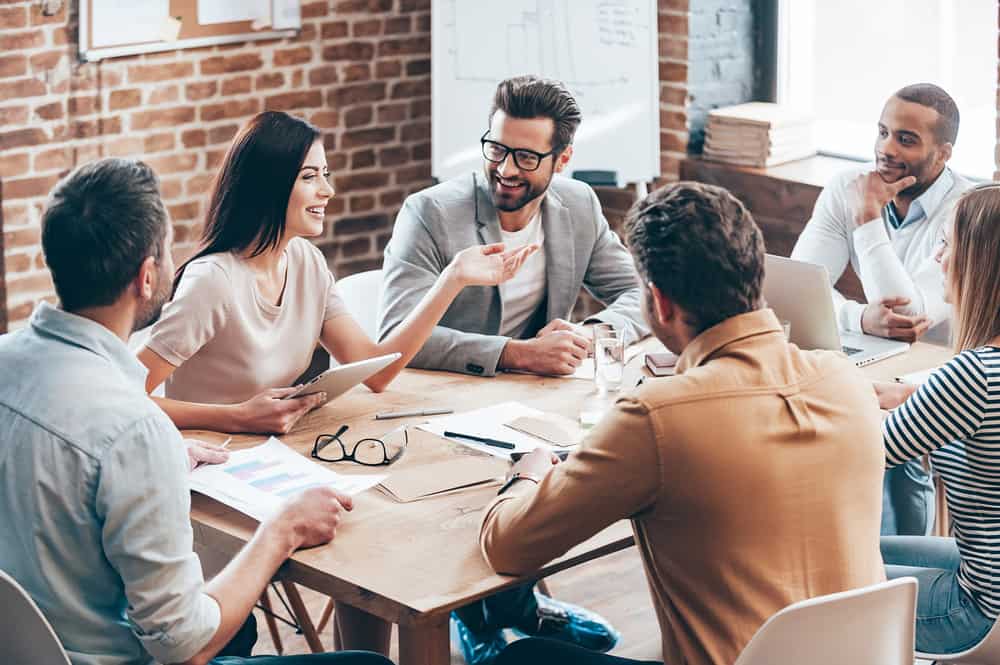 The Curse Of Work Reversed

In Genesis, chapter 3, God explains to Adam that he’ll spend the rest of his life working the ground “in toil” and in the “sweat of your face”. What a shame. That destiny was not God’s original plan for Adam – it was the serpent’s counterfeit offer breaking bad. Sin separated Adam and Eve from God and got them evicted from the Garden.

Genesis 3:17-19 says, “Then to Adam He said, ‘Because you have heeded the voice of your wife, and have eaten from the tree of which I commanded you, saying, ‘You shall not eat of it’: Cursed is the ground for your sake; in toil you shall eat of it all the days of your life. Both thorns and thistles it shall bring forth for you, and you shall eat the herb of the field.In the sweat of your face you shall eat bread till you return to the ground, for out of it you were taken; for dust you are, and to dust you shall return.’”

It’s not a very optimistic picture; it sounds like work is a prison sentence to a lifetime of hard labor.

Thankfully we live in a new dispensation.

Jesus is the second Adam.

The first Adam brought death into the garden, along with the resultant curses.

Jesus then lived a sinless life, defeating death through the resurrection, providing a chance for our redemption, including in the important area of our occupation.

Our occupation can be redeemed for God’s purpose!

What is the currency of Christ’s kingdom?

Currency represents value. We know a dollar is ten times more valuable than a dime. According to Jesus, in God’s eyes, a person is more like a dollar than a dime. “Look at the birds of the air, for they neither sow nor reap nor gather into barns; yet your heavenly Father feeds them. Are you not of more value than they?” (Matthew 6:26)

What holds the greatest value in God’s Kingdom?

We are created in His image. We are “fearfully and wonderfully made” (Psalm 139:14), “in His image” (Genesis 1:27) and “being transformed into His likeness with ever-increasing glory” (2 Corinthians 3:18). People are the “living currency” of His kingdom, like sparkling gems in His hands.  As He deploys us on our mission to see lives transformed, His authority spreads throughout the culture. As people’s lives are transformed by His power being demonstrated through the Body of Christ, the overall currency of the Kingdom gains value.