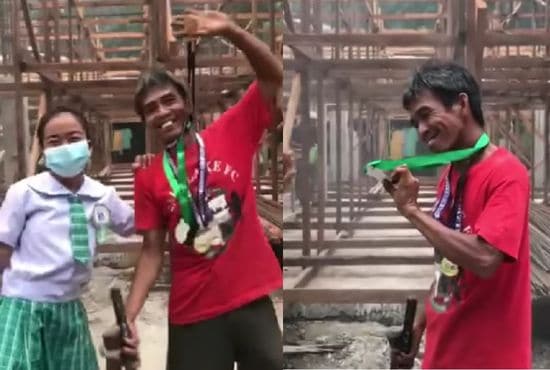 A video of a junior high school student surprising her working father with medals is now going viral on social media!

The touching moment when a junior high school student who received medals for her academic awards was captured on video. It was then shared on Facebook where it quickly went viral! The video has now over 4.6 Million views and has inspired many people!

The student in the viral video is Sheila Bartolaba Rebayla. She is a junior high school student at Naawan National High School, a public school in the southern part of the Philippines. At the end of their school year, she received three medals for her academic excellence. She was awarded General Excellence Award, Leadership Award, and With Honors Award.

Shiela’s mother attended their school’s awarding ceremony to celebrate the success of her daughter. However, her father Leonardo wasn’t able to be with them because of his work. The loving daughter she is, she still wanted to honor her father on that special day, so she decided to surprise him at her workplace. 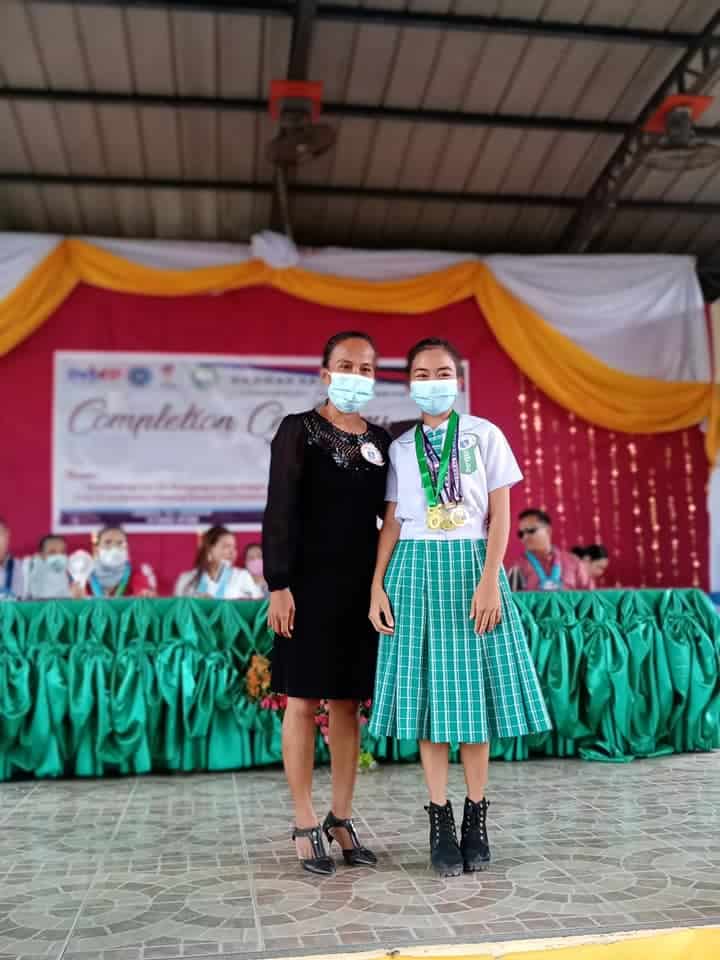 Right after the school event, her family went straight to the construction site where her father was working. They arrived right when her was just outside the gate, sweeping the area. Sheila immediately placed the medals on her father’s neck and hugged him. Cheers from their family resounded as they congratulated him. A bright smile is painted on his face.

The viral video has also been an instrument to reconnect Leonardo and his sibling who he hasn’t seen for decades. A lady messaged Sheila asking about her granddad’s name. They connected the dots of the lineage and realized that they were cousins! The two young girls then set up a video call so that their fathers could talk after years of being apart. The resemblance between the two brothers is just striking.

Sheila, who is also an active youth member of their church, honored her father in a memorable way!

“Although I am aware that I still have a long way to go, I want to thank you for always being our pillar of strength, cheerleader, and staunchest ally.”