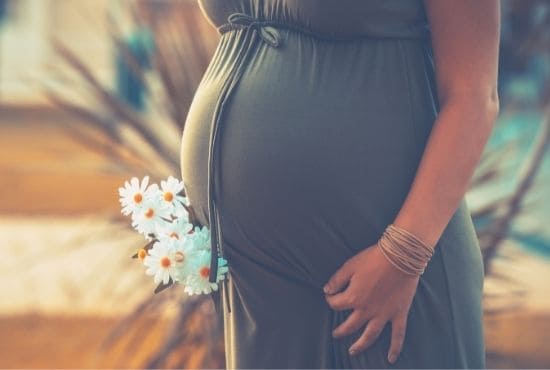 Hitler Chose Him To Be His Soldier Before He Was Born, Now Jesus Sets Him Free

The world-renowned dictator Adolf Hitler chose him to be his soldier while he is still in his mother’s womb. Now that he is 81-years-old, he accepted Jesus Christ in his life.

As You Go Gospel

In an episode of Therefore, Go, Ben and Jodie Hughes share with us the importance of sharing the Gospel as you go.

“To preach the Gospel simply means to be a teller of good news… We love to call the ‘as you go Gospel,’ because you know what, as you go, share the good news, heal the sick, right? This is what Jesus taught us to do.”

Ben also shared how he was able to share the Gospel while he was in a jacuzzi with an 81-year-old World War II veteran. During his vacation, as he was just enjoying the jacuzzi all alone, a veteran named Walter suddenly joined him. Being led by God, Ben shared the Gospel to that man right there and then. 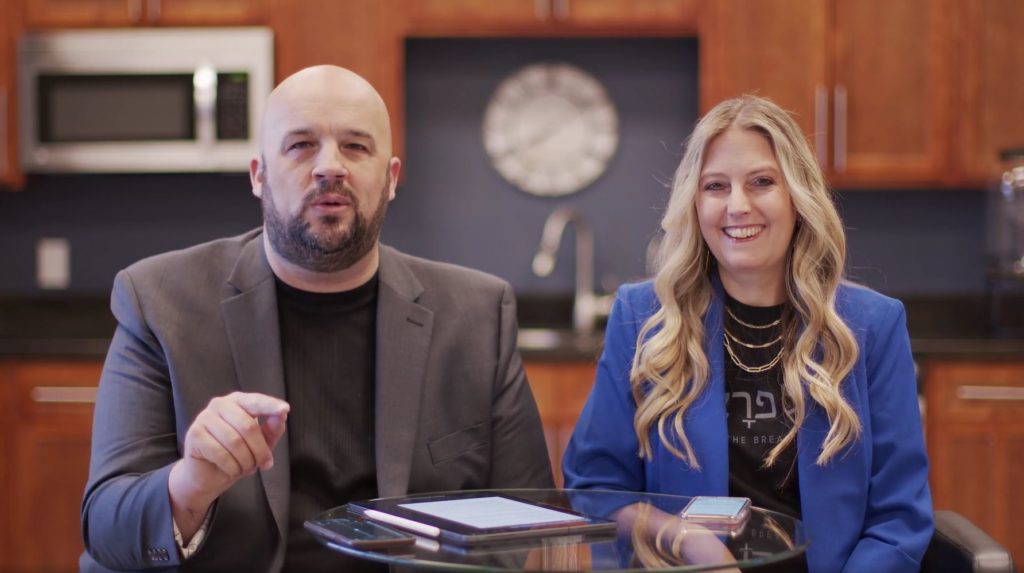 Walter also shared his story and how he met Adolf Hitler even before being born. While he is still five months in the womb of his mother, Hitler came and patted his mom’s belly saying, “We need soldiers like this boy.” While still in his mother’s womb, the German dictator already chose him to be a soldier.

During World War II, 19 of his 20 cousins were killed in combat, including his 18-year-old brother. Walter managed to survive the war. He should’ve died so many times; however, God protected him for over 80 years. As the two men continued to talk about Jesus, Walter expressed his greatest fear.

With tears in both their eyes, Ben led Walter to accept Jesus Christ as his Lord and Savior. He asked for forgiveness for all his sins and received Christ.

“Ben, is it really that simple? Could God really just forgive me,” Walter asked.

For 81 years, it was his first time meeting someone who shared the Gospel with him. Many are still out there, lost and in fear just like Walter, but no one is sharing the love of Jesus with them. Be that someone who boldly shares the Gospel as we go.

Read also: How An Encounter With Jesus Healed Sickness 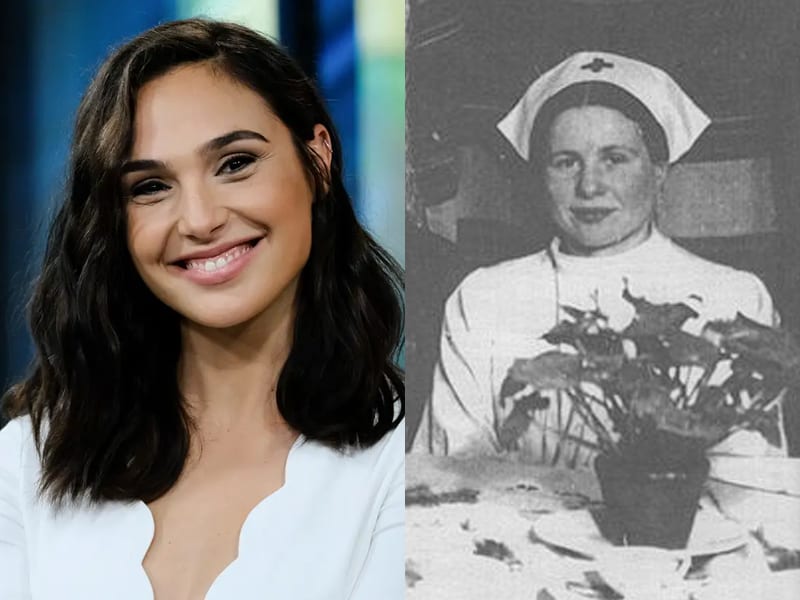 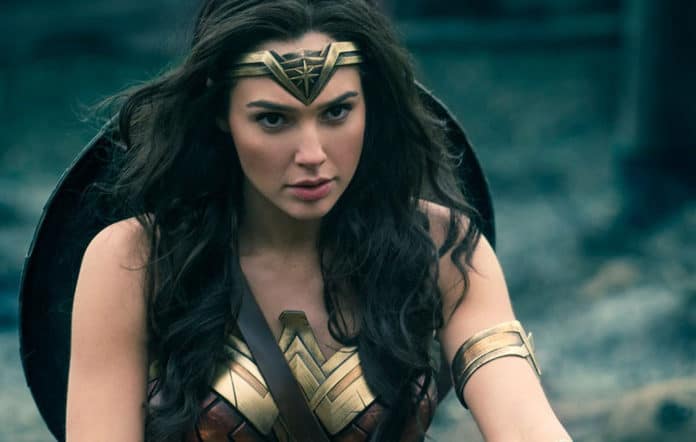 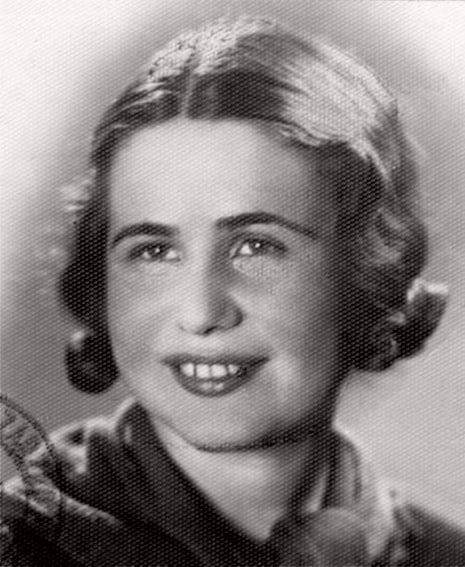 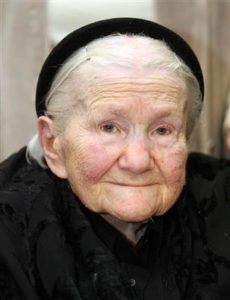