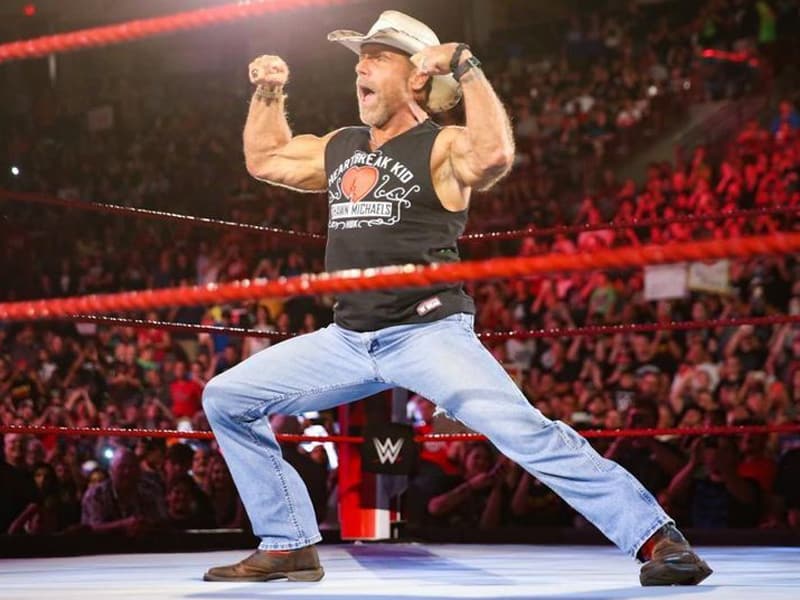 WWE Superstar Shawn Michaels Opens Up About His Christian Faith

World Wrestling Entertainment superstar Shawn Michaels opens up about his Christian faith and testimony. From a violent trouble maker and addict to a child of God! 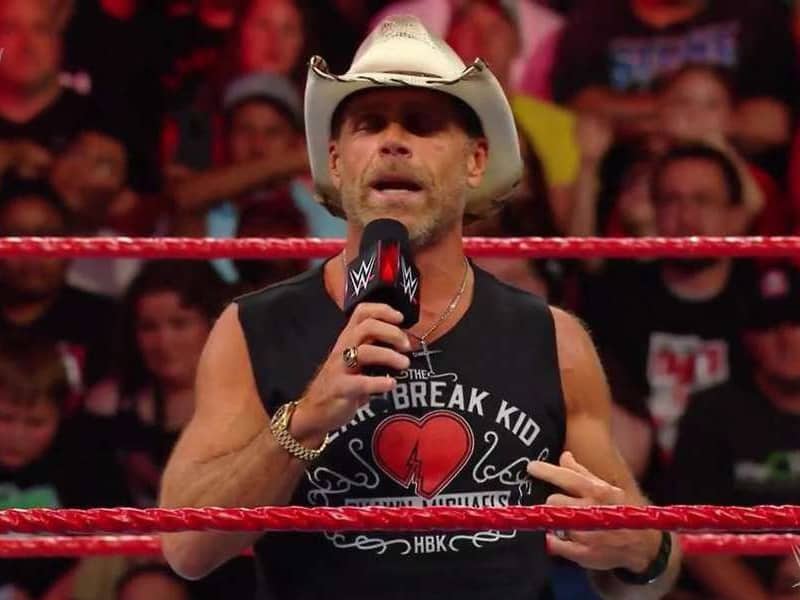 Michael Shawn Hickenbottom is known as one of the greatest professional wrestlers in history having won the world champion four times! He is popularly known by his ring name Shawn Micheals and his nicknames “Heartbreak Kid” and “Mr. Wrestlemania.”

Shawn entered wrestling at the age of 19 until his early retirement in 1998 due to a severe back injury. Doctors said that it was the end of his career in wrestling. He then turned to alcohol and drugs to find himself, but to no avail. He only truly found meaning in his life when he discovered he could have a personal relationship with God.

“I look at it [drugs] idle hands, and an idle hand is the devil’s work, I just didn’t know what to do with myself. I wasn’t comfortable with myself. And so much of it was me finding me and that didn’t happen until I came to the Lord,” Shawn told CBN’s Pat Roberston in an interview with The 700 Club. 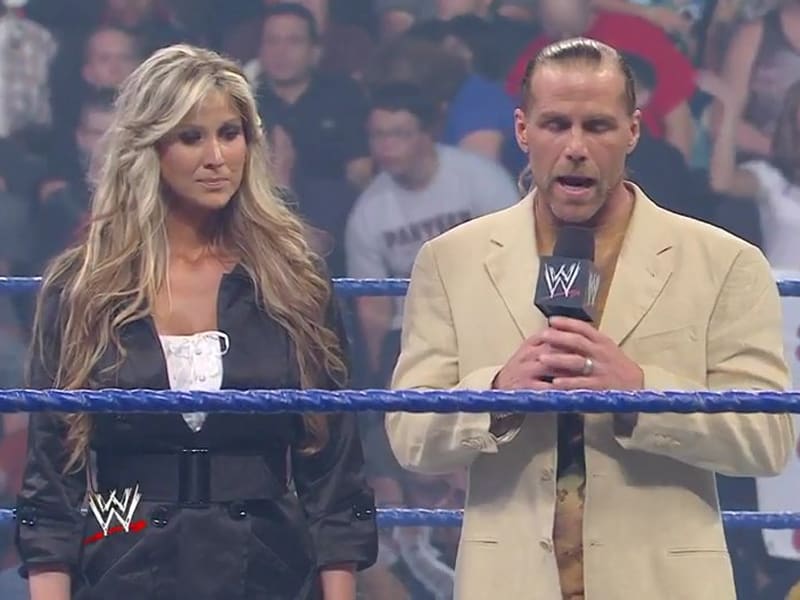 When Shawn dated and soon married Rebecca in 1999, it started the great change in his life. Soon after having their first baby, he quit his lifestyle of addiction and started to attend church with Rebecca. She has a strong Christian faith and was the instrument of God to bring Shawn to Him.

Shawn soon attended a Bible study, completely surrendered his heart to the Lord and got baptized in the name of Jesus.

“It was like burdens were falling off me and chains were being loosened,” he said.

After a few years of retirement, he was able to return to wrestling but this time, to glorify the name of the Lord.

“All I wanted was for God to help me be a good witness on the platform He had brought me back to,” he added.