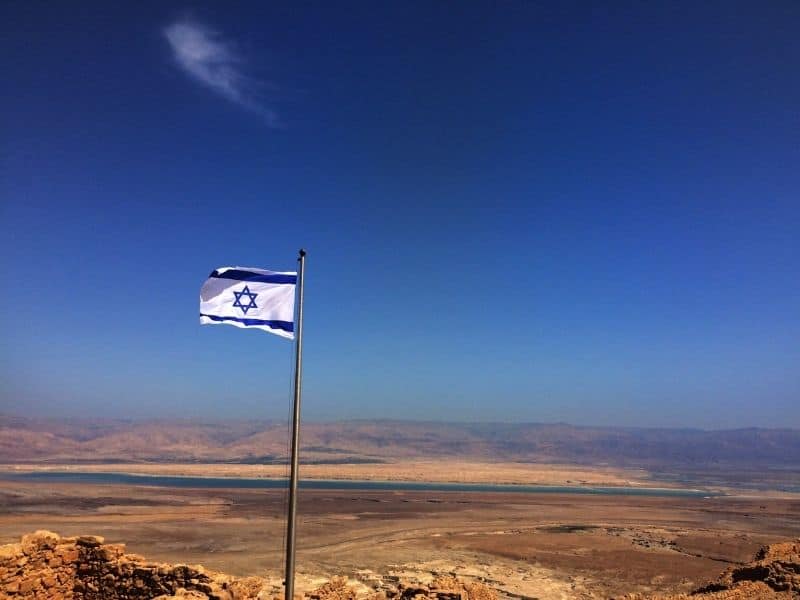 The Jewish Agency and World Zionist Organization held a memorial ceremony last Sunday in tribute to the 45 victims of the tragedy at Mt. Meron.

The country of Israel celebrated the Lag Baomer festival on Thursday night. But, at 1 am, a fatal stampede ruined the religious event and claimed the lives of 45 worshippers.

The Jewish Agency and World Zionist Organization collaborated to honor the victims. So, last Sunday, they spent the whole day in prayer and remembering the loss.

During the ceremony, they observed a moment of silence as “an act of global solidarity from Jewish communities around the world who are actively seeking ways to commemorate the fallen.”

In Honor of the Fallen

Jewish Agency Chairman Isaac Herzog expressed his grief. He said, “A devastating tragedy struck us on the eve of the Holy Sabbath. Celebrations at the grave of Rabbi Shimon Bar Yochai suddenly turned into a death trap. This disaster put an end to the lives of 45 men, teens, and young children.”

“The entire Jewish world has come to a standstill. What started as prayers of joy before disaster struck will now become cries of mourning as we grieve the loss of the victims. Tonight, those cries will momentarily transform into a hushed silence,” he continued. “When the entire Jewish world collectively takes a moment to contemplate their loss.”

“The tragedy that befell us on Mount Meron impacts each of us,” added Yaakov Hagoel, chairman of the World Zionist Organization. “This loss doesn’t differentiate between one’s type of kippah or color of clothes, between the length of the tzitzit or size of the hat. Every year, all of Am Israel arrives at Mount Meron whether they be secular, traditional, national religious, ultra-Orthodox, Ashkenazi or Sephardi.”

“Today is a day of soul searching for our entire nation. We have a collective responsibility to accept, embrace and love each other because we are one people.”