BREAKING
Israel-led Team Solves Mystery Why Lightning Strikes Fewer Times Over The Ocean...
Tourism In The Holy Land Is Soaring Back Up To Pre-Pandemic Highs
Lapid Speaks Directly To Palestinians—Offers Them “Another Way” Out Of The Ongoing...
Home Tags Posts tagged with "worship pastor"
Tag: 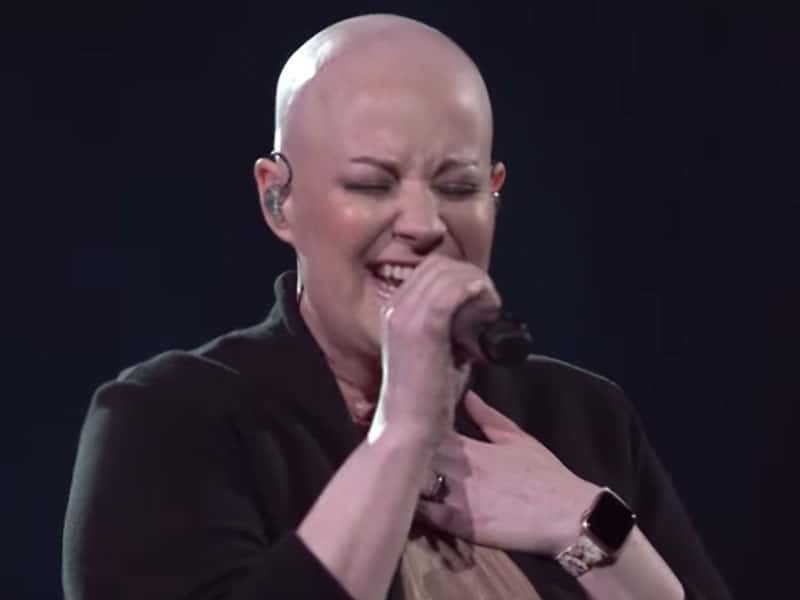 A worship pastor of Gateway Church who was battling cancer led people at the hospital in worshiping God after a chemo infusion.

Jamie Whisenhunt is a worship pastor of Gateway Church in Prosper, Kansas. But before she fully embraced the call, she prayed and asked God “to do the supernatural.” Then God responded to her, “Jamie, if you want to see me do the supernatural, then look for it in the community. That’s where I’m going to do it.” And she had no idea that God would perform that miracle through her. 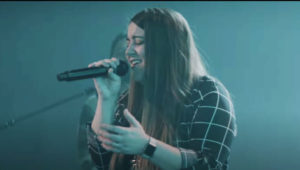 Last year during the summer, Jamie and her family went out on vacation. That was when she noticed a swelling on her neck. Weeks later, she then underwent a CT scan and the results revealed she had cancer.

Jamie admits it was a hard time for her. She even questioned God and had many thoughts about what she was going through. Amidst the battle, her family and the church came to her in overwhelming support.

Soon, Jamie realized, “One of the things the Lord has done is give me these amazing moments that gave so much purpose to what I was walking through.” 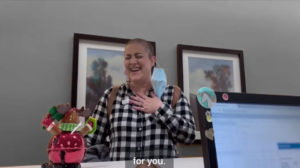 After being diagnosed with cancer, the worship pastor began to see the hand of God moving despite her situation. She met great doctors and nurses. And when one of the medical staff discovered she was a worship pastor of Gateway Church, she spread the news to all the nurses at the hospital. 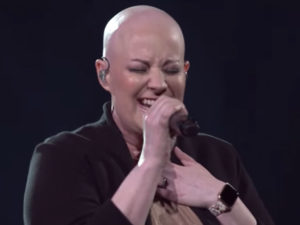 Then one moment at the hospital, when she went to have her treatment, one of the nurses asked her to sing for them. Later that day, she had finished her treatment and  was about to leave, God spoke to her.

“Jamie, go back and sing for them,” God told Jamie.

At first, she was hesitant because everybody was busy at the hospital. But because the Lord strongly convicted her, so she did. That’s when the miraculous thing happened and led everyone in the hospital to worship God.

Watch the powerful moment and miraculous full story of Jamie on this link!

I Give You My Heart | feat. Jamie Whisenhunt | Gateway Worship