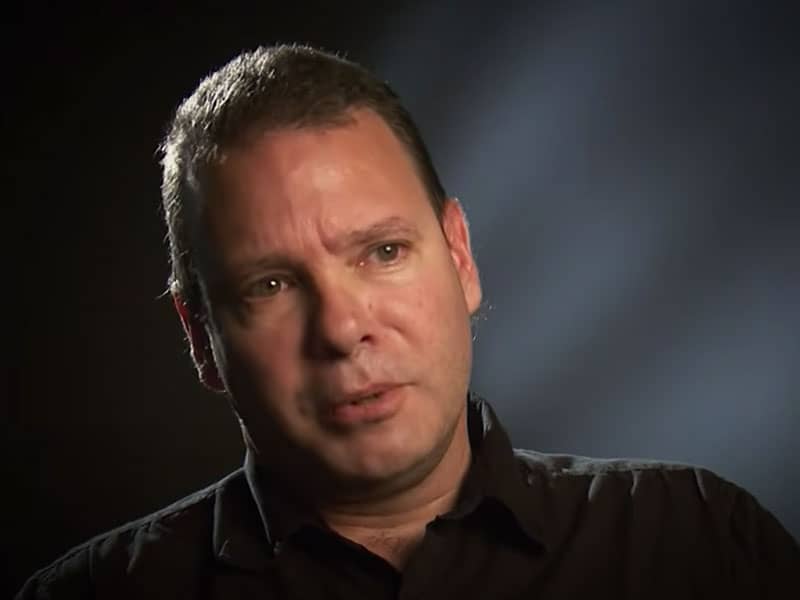 From Worshiping Demons To Meeting Jesus

A man who was worshiping demons since he was a child encounters Jesus when he desperately cried out to Him for the first time in his life.

Tim Thompson was involved in a drowning accident when he was only five years old. He fell through the ice on a frozen lake where his brother came to rescue him. His brother was able to pull him out from the freezing water. However, he fell instead, and the frigid water took his life. 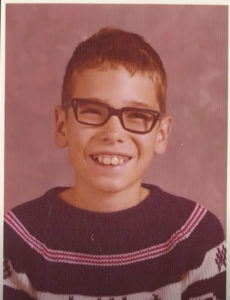 Two weeks after the funeral of Tim’s brother, he started to pretend to lie in a coffin talking to his dead brother. Then demons started visiting him as he continued doing it for months. In his pretend coffin, these demons became his friends. He was literally communicating with them. Until one day, they asked to enter his body. The moment Tim said yes, he became a different person.

Whenever someone offended Tim, he would ask his demon friends to trip and hurt these people. At 10-years-old, he began to have demonic visions. Then as a teenager, he dived deeper into the occult and continued communicating with demons. 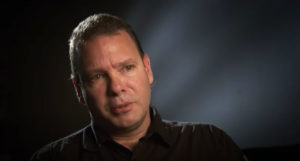 Calling Out To God For The First Time

Meanwhile, Tim also began to abuse all kinds of drugs. But despite living his life around drugs and the occult, none could fill the void in his heart. He found nothing but emptiness, and so he tried to end his life once and for all. But miraculously, Tim ended up in an emergency room and survived.

On December 13, close to midnight, Tim tried to call out to God. He got down on his knees and said, “God, if You’re real, then kill me or You show me some sort of happiness. But I don’t want to live one more day like this.”

Things then began to change, and Jesus came through his ceiling!

"Jesus Came Through My Ceiling!" - From Worshiping Demons to Encountering Jesus