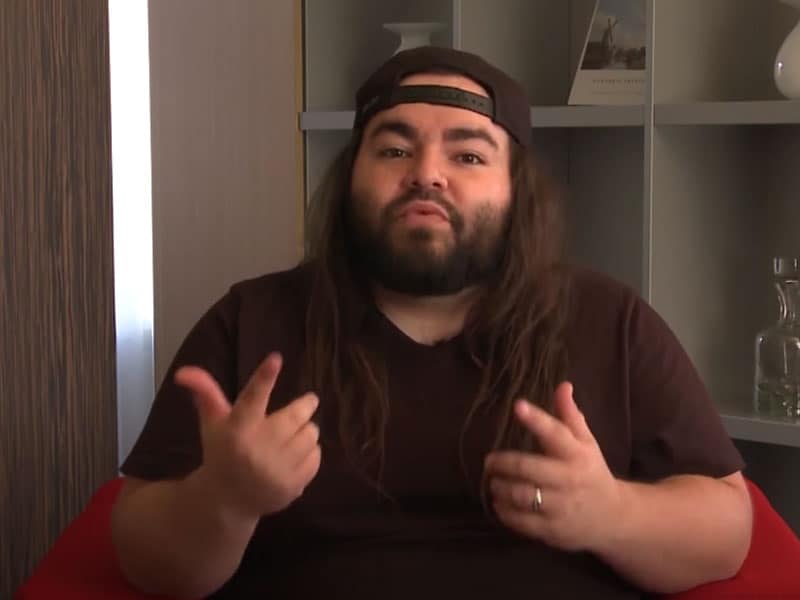 Rick Pino Shares How To Raise Your Children As Worshippers

Heart of David Worship founder and worship leader Rick Pino shares a powerful message on how to raise your children as worshippers.

In a video, Rick shared his personal experience of how they raised their daughter as a worshipper “with a little bit of church.”

He clarified, “Nothing wrong with church. But there’s a big difference between just going through the motions and the tangible presence of God.” 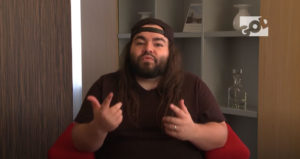 Rick’s 6-year-old daughter grew up in a worshipful environment. Growing up, she was already exposed to non-stop worship sessions around the world. However, Rick points out that it wasn’t because of the events they do worldwide that her daughter truly became a worshiper of God. The worship leader says it all first started in the home.

“We pray with her every day. We worship together,” he revealed. Then Rick shared that he even purchased a musical instrument for her daughter so they could worship together as a family. 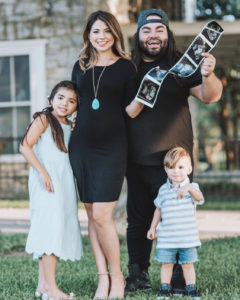 Today, Rick’s daughter not only worships God, but she prays over people and even prays over kids at the playground.

Now, Rick encourages parents to do the same thing if they want to raise their children as worshippers of God. He specifically called out on dads to rise up and be an example to their family, wife, and children. Because, truth be told, children are looking for people who they will see as an example of how to passionately pursue and follow God. And parents are the first role models that they see.

GOD TV hopes this blessed you, and don’t forget to share this with other parents too. Let’s raise a generation who loves God and worships Him in Spirit and truth!

How to raise your children as worshippers | Rick Pino