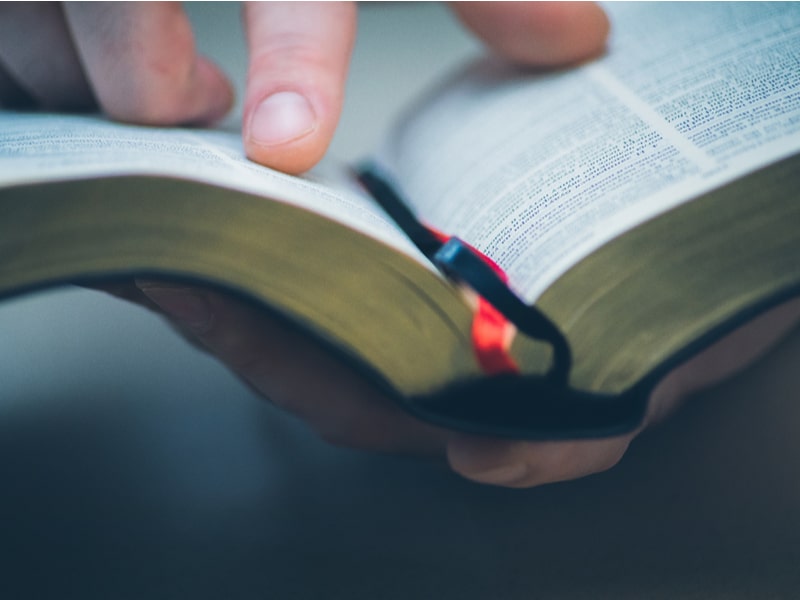 The Bible composes 5 covenants that God establishes with His people throughout history. This is important because covenant reflects the relationship God has with humanity and the Kingdom He has built.

In the beginning, God presented a partnership relationship with His special creation. Mankind is originally designed to partner with God in keeping and tending His creations. Moreover, God’s Kingdom is established by keeping a covenant promise with His people. But, men rebelled and wanted to create a world on their own terms. They broke the covenant by rejecting His rule.

So, He chose a smaller group of people to restore His kingdom and made a new partnership by upholding a covenant.

A covenant conveys the idea of a solemn commitment, guaranteeing promises or obligations undertaken by one or both covenanting parties. The promises include blessings for obedience and punishments for disobedience.

Throughout history, there are 5 covenants recorded in the Bible: 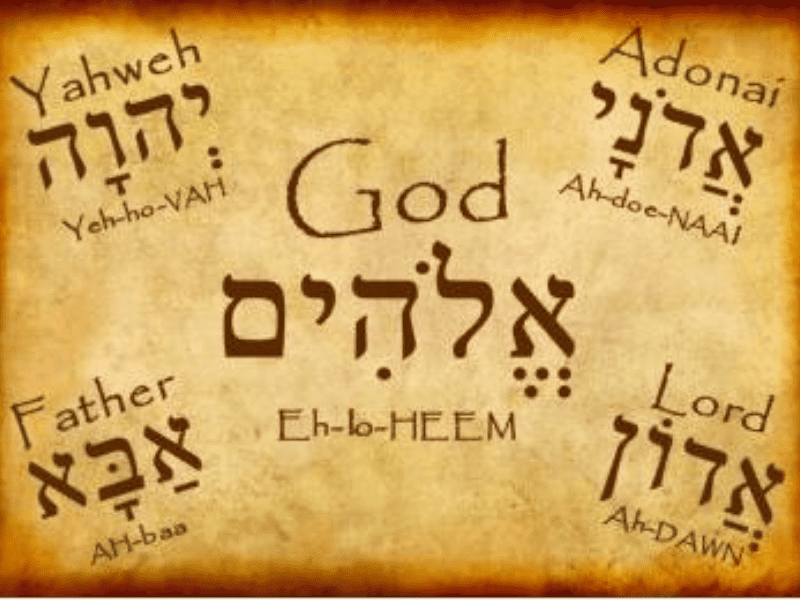 YAHWEH, The Personal Name Of The God Of Israel

The Bible has offered many names to refer to God – Yahweh, Jehovah, Adonai, LORD. But, in the Hebrew Bible, the word YAHWEH is the revealed personal name of the God of Israel.

Yahweh’s first meaning is found during Moses’ encounter with the burning bush (Exodus 3). Here, God appeared to Moses and commissioned him to free the Israelites from slavery. When Moses asked His name so that he can tell it to the people, God told him, “Tell them, ‘EHYE has sent me to you.'”

The Hebrew word, EHYE, means “I WILL BE.” God is the One who is and who will be. His Being does not depend on anyone or anything, but simply He is.

Since God is the only One who can use the word “EHYE,” He then reconstructed His sentence so that Moses can deliver the message clearly to God’s people. He told Moses to tell them, “Yahweh, the God of our ancestors, He has sent me to you.”

Personal Name of the God of Israel

YAHWEH is the Hebrew form of the verb “HE WILL BE.” This then became the personal name of the God of Israel. It appears over 6,500 times in the Old Testament.

Over the next years, Israelites so honored the sacred name of God that they stopped saying “YAHWEH.” Instead, they replaced it with the Hebrew word for Lord, which is Adonai.

So, for the next centuries, the practice has passed down even to the Bible translators. Scholars would translate God’s divine name into Adonai but spell it with capital letters, LORD.

Furthermore, ancient Jewish scribes wanted to prevent readers of the Hebrew Bible from accidentally saying aloud the sacred name. So, they created a method to remind its readers to replace the name with Adonai.

They took the four consonant letters of YAHWEH, Y, H, W, H, and the three vowels of ADONAY, A, O, and A. They inserted the vowels in between the consonants, resulting in a new word, YAHOWAH.

No Israelite would say, YAHOWAH, but this is only a visual reminder for the readers to prevent mentioning God’s name and only say Adonai.

Later, Christian scribes who did not know the meaning behind the new word would actually use YAHOWAH to address God and include it in their writings. Eventually, it became the basis of the word, Jehovah, that entered in English translations.

Ultimately, the word LORD found in the Bible is translated from God’s personal name. We should not confuse it from the word Lord with small letters. Lord is the actual translated word of the Hebrew, “adon,” which means master or lord.