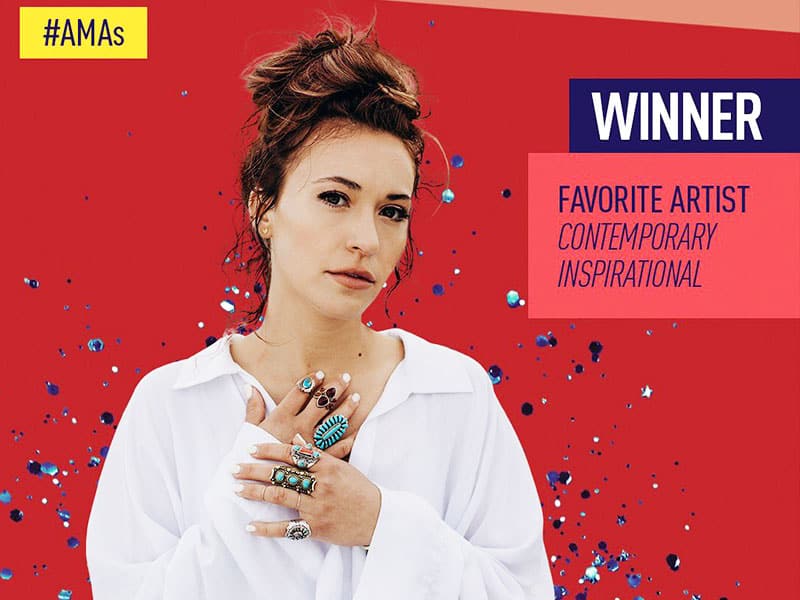 Lauren Daigle Wins 4th American Music Awards: ‘I Can’t Do This Without The Lord’

Ever since Lauren Daigle made her debut, she caught the American public’s attention. Mainly because she brought impact and hope to the people through her music. Which in result, immediately captivated the heart of her fans, both believers and unbelievers. And recently, in another Music Award called American Music Award (AMA), she was once again recognized as the “Favourite Artist – Contemporary Inspirational” category.

Lauren credited her fans on Twitter for the victory.

“Thanks to everyone who voted for the @amas! This year continues to be incredibly special and it is all because of YOU!!” tweets Lauren on November 25.

Thanks to everyone who voted for the @amas! This year continues to be incredibly special and it is all because of YOU!! ✨ pic.twitter.com/mPzO1iB82Q

It was the fourth time that she was given the same award. Along with her were also Christian artist nominees For King and Country and MercyMe.

On top of that, this was her seventh award this year. For the record, she also won six GMA Dove Awards, three Billboard awards and two Grammy’s just this year. 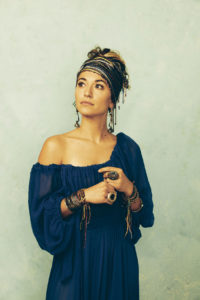 It has been a huge success for Lauren in the past years and until today. Especially that she’s famous even in the secular industry too. And when asked how she will move her music forward after all the successes, she said:

“Someone asked me, ‘Hey, now that you’re mainstream, are you going to change your content?’ I said, ‘If I changed the content that would change who I was in order to meet a format and the format (audience) that is actually receiving this. “Why would I change? It would make me inauthentic,” she told the Christian Post in an interview last month.

Moreover, Lauren openly shared her vulnerability in regards to overcoming pride in a recent show in Madrid. She admitted that with the platform that she has right now, staying humble is a challenge.

“I know that I can’t do this without the Lord, that’s the bottom line,” she highlighted.

“It can be lonely and tiring… I remember a pastor once told me ‘if you receive the praise of man, you will receive the criticism of man. Because you open your heart up for it. If you welcome that applause as something that fills you up, the second the applause ends, you will feel empty and depleted,” Lauren explained.

Lauren Daigle’s honesty and authenticity made her fans love her even more.

One fan commented on her Instagram post, “With as successful as you are, to keep yourself humble is quite the accomplishment. I wonder how many established performers saw this and were astonished at your wisdom. Love you bunches!!”