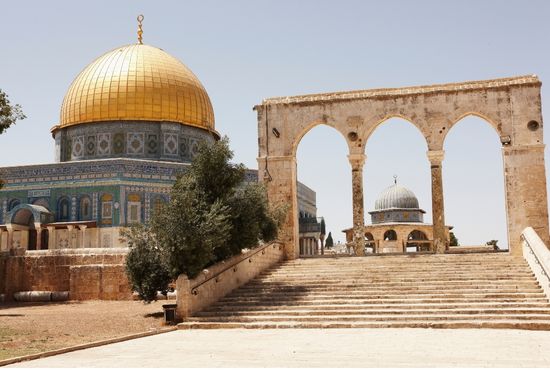 A young Israeli father miraculously survived an attack by Palestinian terrorists in West Bank during a festival.

On Friday night, during the week-long Jewish festival of Sukkot, Yonatan Nizri and his family were sitting inside a sukkah, a temporary hut built for the celebration. People were gathered in the West Bank settlement of Beit El for the festivities when suddenly, gunfire was launched by two Palestinian terrorists.

The 25-year-old father felt something hit his jaw so he immediately took his wife and his infant son to safety. Yonatan was hit a bullet shrapnel on his chin.

“I felt a blow to my jaw, and I immediately grabbed my wife and child and we went inside,” said Yonatan. “It is a tough feeling — to switch in a second from a festival atmosphere to one of an attack was hard to absorb.” 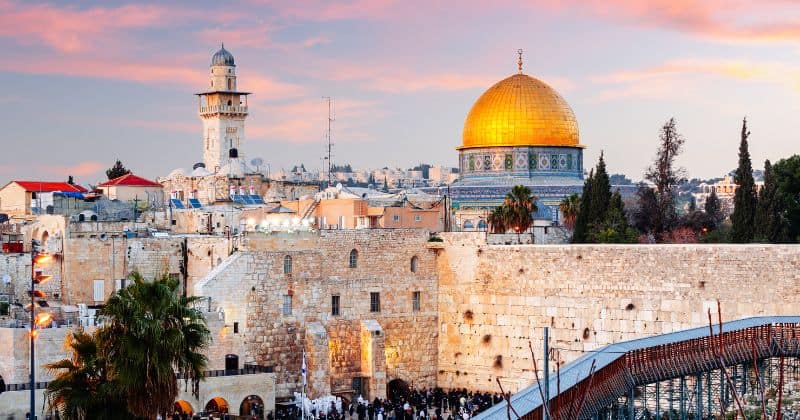 Yonatan calls it a miracle that he and his family are still alive to tell their testimony.

“[T]his was definitely a miracle,” he continued. “If the bullet [trajectory] had been a little offset, this could have ended completely differently.”

He recalls being defenseless during the attack while fearing for the life of his family.

“After an incident like this … when you feel that your child and wife were in lethal danger, you ask questions,” he said.

The Israeli Defense Forces reported that one of the assailants was fatally shot when the gunmen tried to escape. After hours of searching for the other assailant, they have captured one surviving suspect of the shooting. Firearms used in the attack were also recovered.

Let us pray for those who have been injured and killed during the attacks. May they find healing and comfort in Jesus Christ.