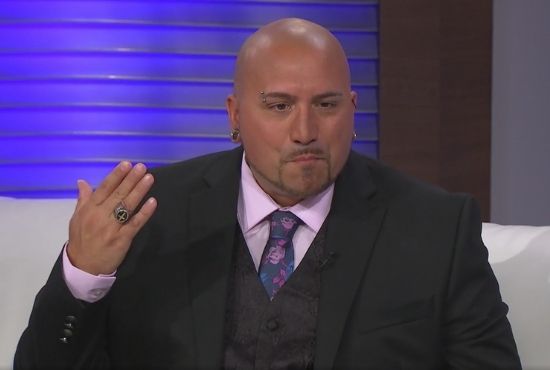 Rob Radosti Shares How God Redeemed Him From Satan Worship

In an episode of Supernatural Life with host Patricia King, the founder of Church14 shares to us how he supernaturally encountered God. Rob grew up in a very legalistic family where he never felt the love of God and all his questions about Him were left unanswered.

By the age of 12, he became lawless and soon after, he became addicted to drugs and alcohol. He even took part in Satan worship, occult and even became an “evangelist” for the darkness. Rob and his group would be going to large Christian gatherings where they would encourage people to go with them to the darkness. 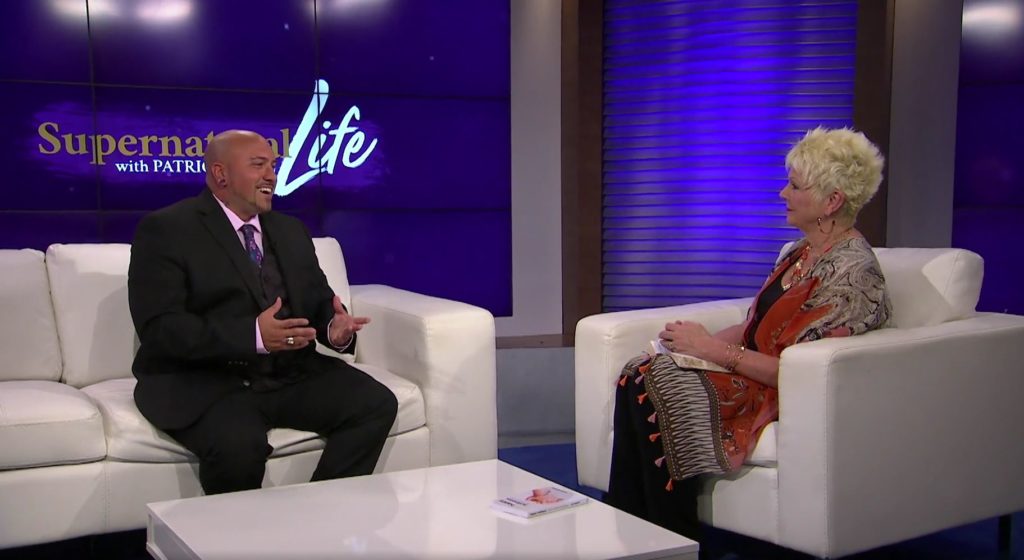 However, during one night where Rob was attending a Christian gathering as a “Satan evangelist,” God supernaturally encountered him. Upon seeing people passionately worshipping the Lord, he got curious about who God truly is. He then suddenly challenged God!

“I challenged God, I yelled out, ‘God, if you’re so real, you’re so good, why won’t you come and prove it to me right now?’ I didn’t actually think anything was going to happen, but I was just immediately, it was like a weight hit me on my back. I fell to my knees; my whole body was tingling; and I just begin to yell the name of Jesus.”

After that encounter, Rob’s life was completely changed! God supernaturally delivered him from the darkness and all his addictions!

“I see the drugs and I have absolutely no desire for it, whatsoever. It was a supernatural thing. There were probably a few months where I had to just get rid of some baggage, but my desire is immediately changed.”

Today, Rob and his wife, Millie, are preaching the Gospel of Jesus Christ to everywhere, even in the darkest places. They have shared the love of God to Satanic clubs, bars, and even the jungles of the Amazon. 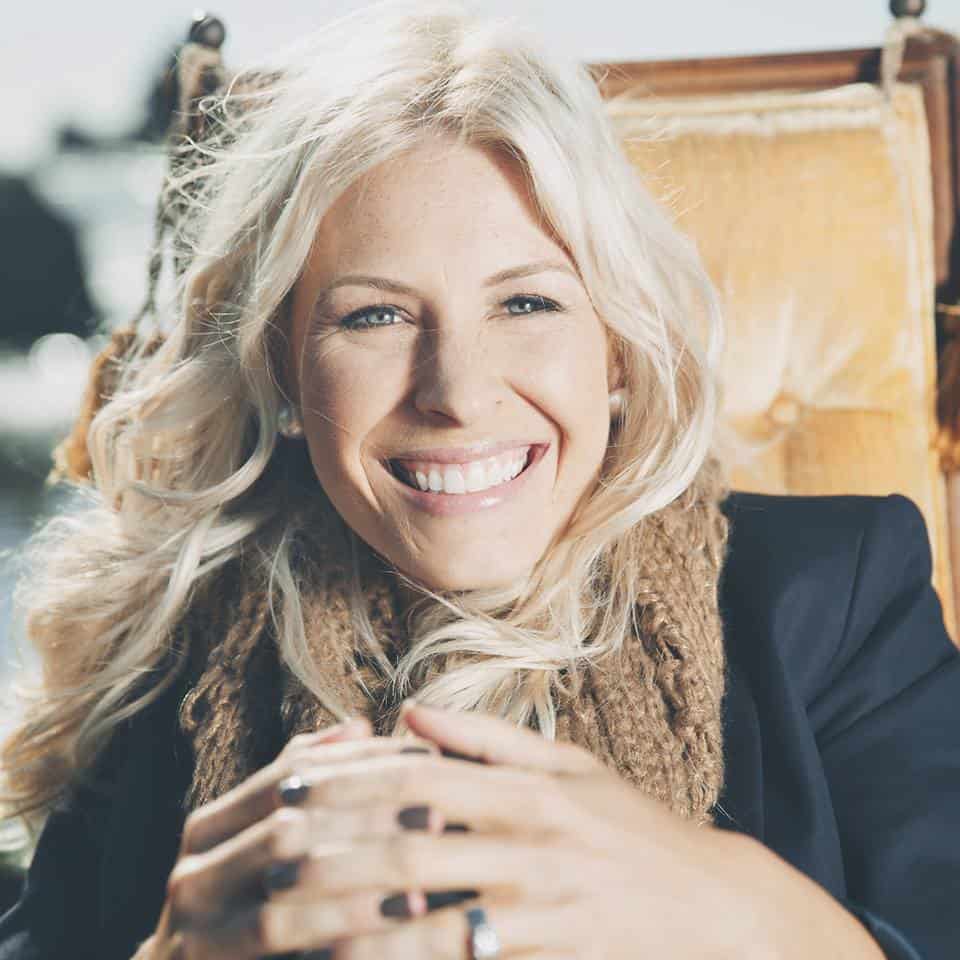 One of the best-known worship leaders of Bethel Church, Jenn Johnson, shares the story behind her song ‘You’re Gonna Be Okay’. The song was part of album After All These Years she made together with husband, Brian Johnson.

Jenn Johnson is one of the most powerful voices of Bethel Church in Redding, California. And not just when she’s leading worship. Jenn is also a passionate speaker and leader. But her first love is leading people in worship.

The Meaning Behind The Song 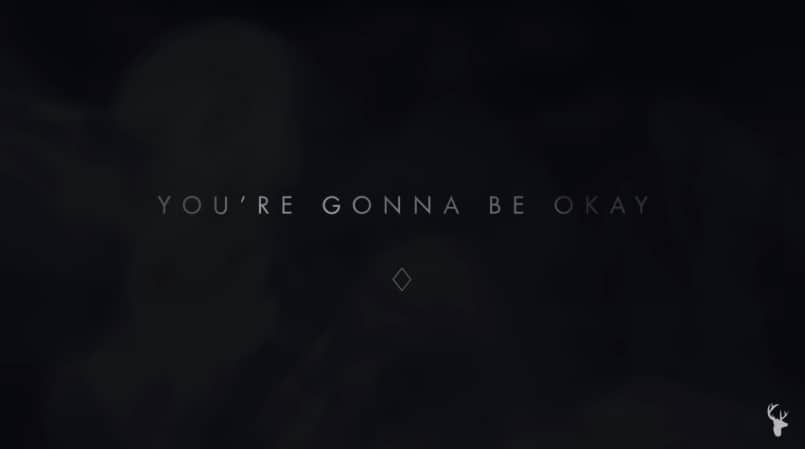 In an interview with News Release Today, Jenn explains the inspiration behind the song’s powerful lyrics.

Not long ago, husband Brian went through a difficult time resulting in a nervous breakdown. For Jenn, it was a dark time but an opportunity to trust in God like never before.

“God was so faithful, and I was so tired. I remember driving home, and I started singing, ‘you’re gonna be ok.’ I was singing it to myself, over him and our kids,” Jenn explained.

“The majority of this song came out of that situation. I later went back to it and recorded it on my phone,” she added.

“Although it’s not a worship song that people will probably ever sing on a Sunday, I felt like it was such a message and prophetic statement,” she said.

“I felt like God promised that if I wrote this song, it would save people, and even people thinking of suicide can be filled with hope, even though we don’t know what tomorrow holds. That’s how this song came about.”

And when the night is closing in

Don’t give up and don’t give in

This won’t last, it’s not the end

It’s not the end

If you are one of those people who are facing storms in life right now, be still and trust in the Lord, that too shall pass, and you’re gonna be ok.