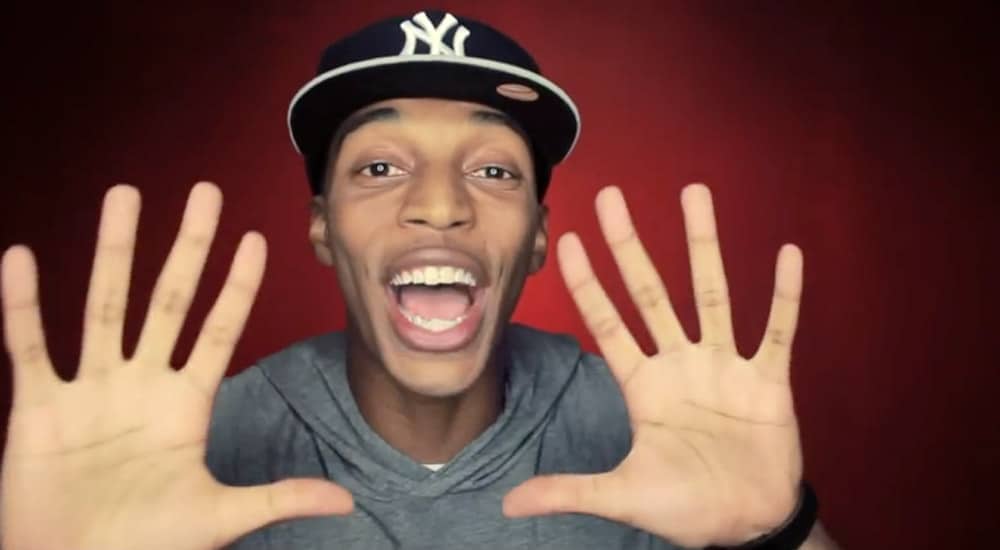 Does God Really Tell Us Who Our Spouse Is?

Does God tell us who we are to marry? Prominent Christian YouTuber, Joseph Solomon has cautioned his followers that are single to stop claiming that God has told them who their spouse is or will be.

Joseph, who has over 228,000 followers, tackles this sensitive topic concerning the dreams of single people, their future marriage aspirations and choice of spouse. He wants all his followers to “stop putting words in God’s mouth.”

“God didn’t tell you that that’s your husband/wife,” Joseph states in the introduction to the video below.

He emphasizes that it’s common for us to dream about people we spend the majority of our day thinking about. Dreaming about a person doesn’t mean that God is telling you to marry them.

“If all of my dreams came true, I’d have like five wives,” he jokingly says.

He does clarify that God can still use dreams to talk to us, but “the Bible doesn’t lead us to believe that’s the primary way we discern His will.”

Joseph also points out that you might not be the only one  dreaming about that person.

“Have you ever thought that if someone is a generally desirable person, that you’re not the only one who feels the same way about God telling them to marry them?” he asks.

Believing that can also make a person feel bad about not marrying you because they desire to please God.

“So you’re telling them that they are disobeying God for not feeling the same way,” he says. This belief can also inflict pain to you.

“God’s biggest plan for you is God”

So to avoid these problems about believing that God has told you to marry a specific person, focus on God’s desires for you. God’s ultimate plan for you isn’t about marriage but about working towards sanctification. His main goal for you is for you to become more like Jesus.

“And God has given us everything we need in His Word that pertains to life and godliness,” he added. “God’s biggest plan for you is God.”