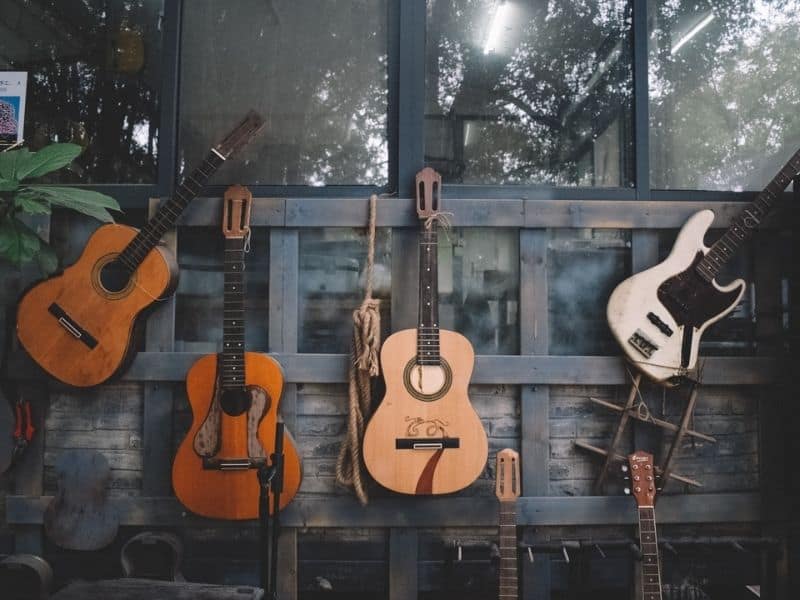 Zamar, The Hebrew Word For Praising God With Music

In our series of studying the 7 Hebrew words for praise, we are down to our 6th word, Zamar. And in this article, let us discover the profound meaning of Zamar.

We have learned so far about halal (clamorously foolish in worship), yadah (to praise with extended hands), todah (to offer thanksgiving), shabach (to give a loud declaration, shout of praise), and Barak (kneeling in praise). The 6th word, Zamar, means to praise using the music and its instruments.

It can also mean:

Basically, ‘zamar’ is referred to as praising God by using music to express our adoration, may it be accompanied by instruments or even with our own voice.

In 1 Samuel 16:23, it says, “Whenever the evil spirit from God bothered Saul, David would play his harp. Saul would relax and feel better, and the evil spirit would go away.”

David offered a zamar praise unto God with his harp, and the evil spirits bothering Saul would then fly away.

People who are not skilled with musical instruments may think they are not qualified to offer zamar to God. But, this is not so. Everyone can give their praise to God by using their voices through singing. Or they can simply clap their hands or beat their hands with something.

So, even if you don’t consider yourself a singer because you don’t have the quality voice or an instrumentalist because you don’t play any instruments, we can still give God to what is due to Him. After all, God doesn’t look on the outside, but He looks beyond appearance. And your heart in humility and in reverence while singing or clapping to Him is a pleasing aroma before His throne.