BREAKING
Israel-led Team Solves Mystery Why Lightning Strikes Fewer Times Over The Ocean...
Tourism In The Holy Land Is Soaring Back Up To Pre-Pandemic Highs
Lapid Speaks Directly To Palestinians—Offers Them “Another Way” Out Of The Ongoing...
Home Faith Take Your Thoughts Captive 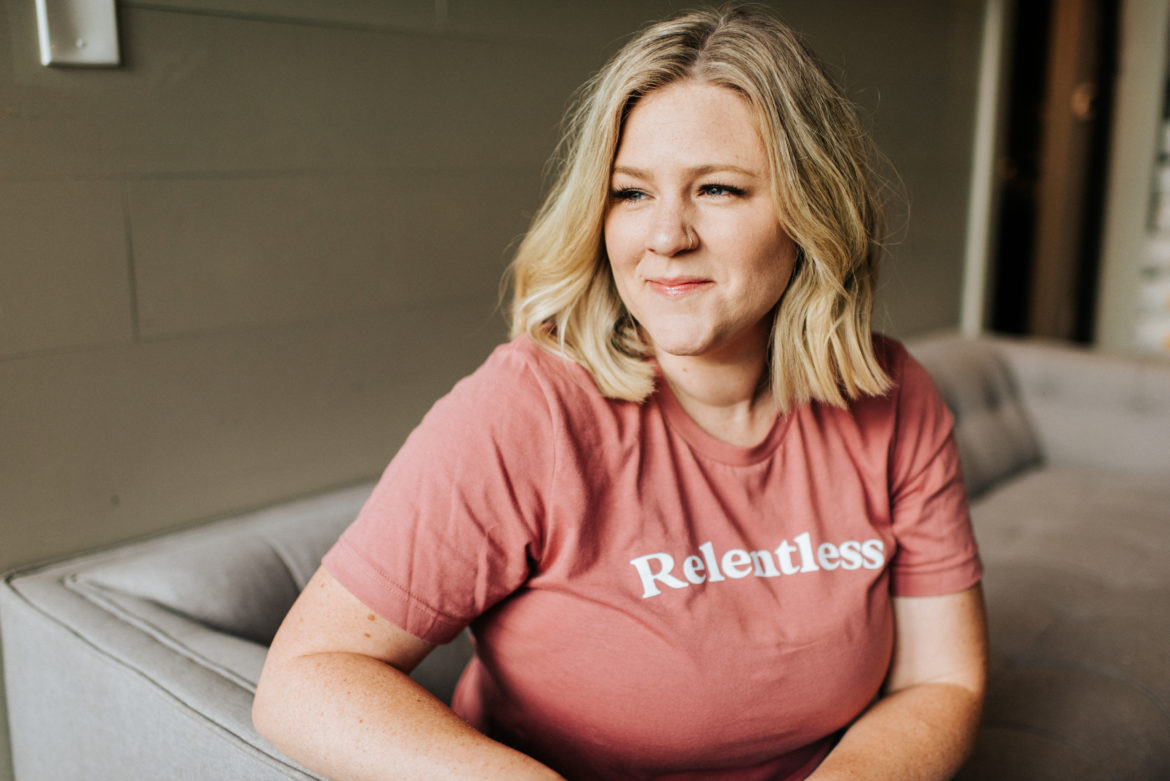 What’s the difference between a thought and a vain imagination? Let’s take an alcohol addiction, for example. Instead of thinking, “Hey man, I want a drink today,” you go from that to imagining it going down, imagining in your mind, where it’s on sale, what aisle it’s on in the store, and I can taste it going down. Do you see the difference? If you don’t take captive the thought, you have to deal with the vain imagination. And that scripture says in the Bible that you’re supposed to cast down vain imaginations that try to exalt themselves against the knowledge of God.

It’s 1,000,001 times easier, Christian friends, to take captive the thought, than it is to try to cast down a vain imagination. If you don’t take captive the thought and you don’t cast down the vain imagination, guess what? It doesn’t stop there. It turns into a stronghold. Well, what do I do if I have a stronghold? Well, what is a stronghold? Something has you, instead of you having it. Well, if you have a stronghold, it takes the anointing of God to break that yoke off of you, to break that stronghold. So someone has to come alongside you or God has to sovereignly do it by you crying out. I’ve seen it happen both ways, but you can have strongholds broken in your life.

So I would encourage you to begin today to take captive every thought and make it obedient. Identify vain imaginations that are popping up, cast them down, and find a believer who will pray with you and release the power and the fire of God to begin to break strongholds off your life. You can be completely free today.