Tattoo Goes Viral and Proves That Heaven Is Real! 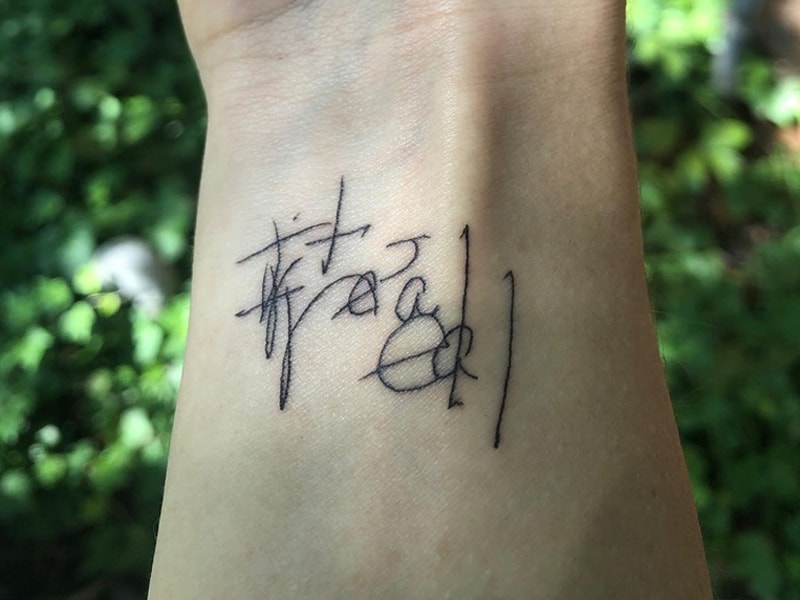 This is the story of a tattoo that has gone viral on Facebook and it’s both strange and beautiful! It has also sparked a chain of near death testimonies on the existence of Heaven.

Suede Silver is the tattoo artist from Los Angeles, California who is behind the trending tattoo. He tells the story on Instagram.

@madiejohnson – “My Aunt Tina, one of the healthiest and most amazing people I know had an unexpected cardiac arrest and according to doctors had died and was brought back to life four times by first responders before arriving at the hospital. She was put on a defibrillator and after miraculously waking up the first thing she did, unable to speak because she was intubated, was ask for a pen and in my cousins journal wrote “it’s real”✍???? The people in the room asked “what’s real?” and she responded by pointing up to Heaven with tears in her eyes.” 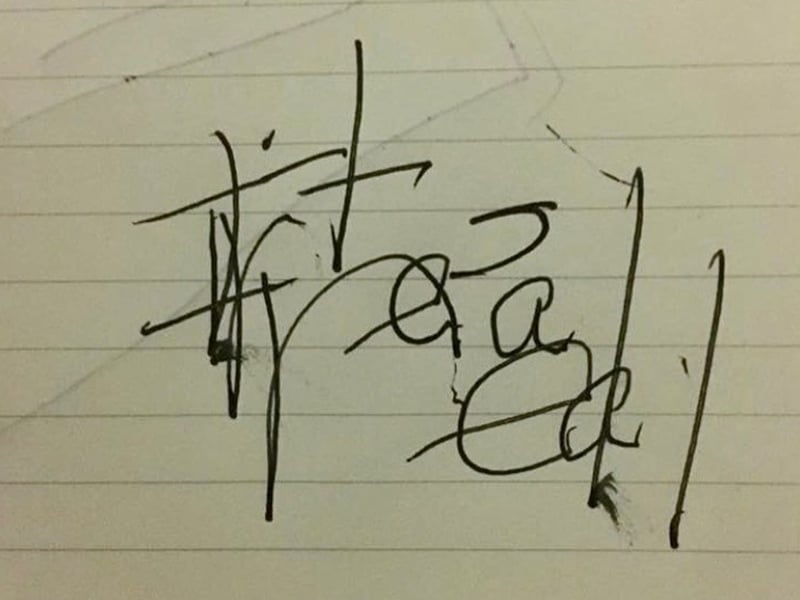 Silver Suede also posted on his Facebook page and the post has had over 235,000 shares! And, thousands of people have responded by sharing their similar experiences of encountering Heaven.

One of these is Fox Chate: “Several years again when I was 17 I overdosed while attempting to end my life. I woke up and saw this beautiful light. And out of the light stepped my best friend who had died years before. She told me that I could see it and grabbed my hand and brought me outside into this beautiful field. It was so warm. She then said that I had to go and I couldn’t stay. I didn’t know why but then I woke up at the hospital after they gave me the paddles and that’s all I remember is that dream,”

Read What Joyce Meyer Has to Say About Christians and Tattoos

Amanda Young Mische also shares: “I saw that it was real when I was five. I was electrocuted, and no one knows how long my heart was stopped, but doctors know that it did because of the rhythms they saw at the hospital. I know I did because I remember it vividly. I met family I didn’t know existed, and I felt very calm and safe. Everything was so beautiful and very bright. I was upset that I had to leave, but they said that it wasn’t time for me to stay yet and that they loved me and were always watching over me. The next thing I knew, the electricity was disconnected, and I was back in the present.” 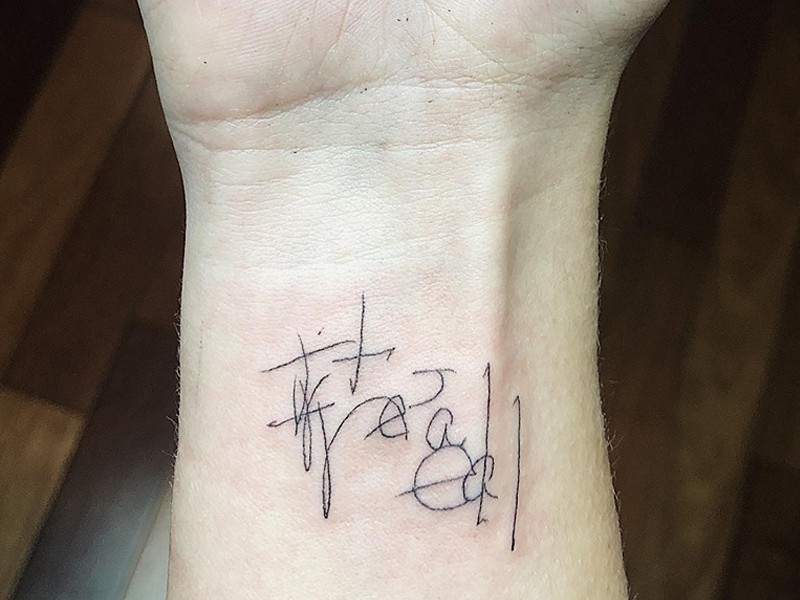 This story proves that your testimony, no matter how you say it, wear it, or write it is POWERFUL! Share this with someone today!