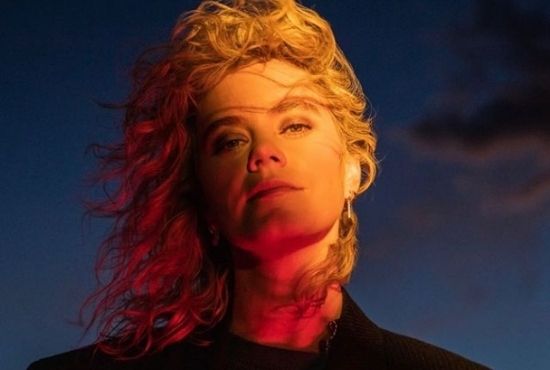 Hillsong United’s artist Taya Gaukrodger releases her first solo album after years of struggling to find her own voice.

The well-known Christian recording artist rose to fame as a member of the Hillsong United and Hillsong Worship. Today, amidst the pandemic and the issues surrounding the church network, Taya is now preparing to release her very first self-titled solo album, Taya.

The 33-year-old artist is crediting some of her churchmates for this breakthrough in her career. She is thanking God for these “brothers” she met in the worship team.

“I count it such a joy that I got to step into this with 14 older brothers in the worship team United,” she told The Christian Post. “They’re 14 brothers I didn’t ask for but didn’t know that I would need. Stepping into all of this, and getting to steward songs, was a new thing for me. But it felt like the kindness of God to have brothers who would help me learn how to steward this and steward songs and getting to glean from their wisdom of so many years.” 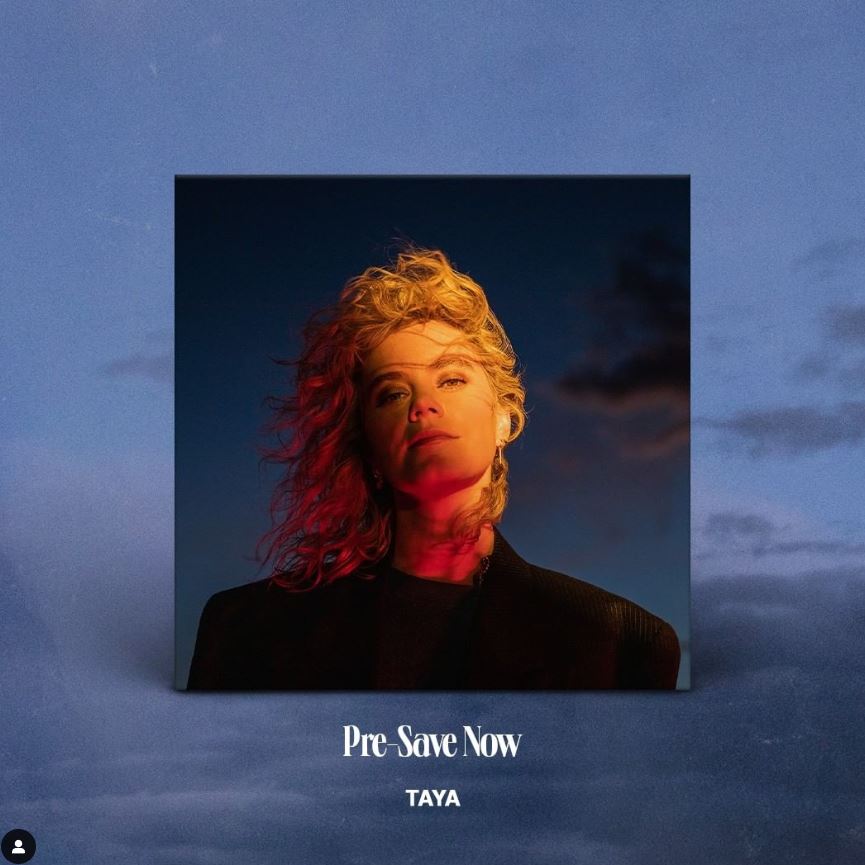 Prior to this moment, Taya struggled to raise her own voice. It was her church leaders, particularly Joel Houston who helped her find her own voice.

“It’s so silly; the girl who’s known for her voice just struggled to raise it in a songwriting session,” she noted.

She also noted that worshiping the Lord is what she’s really called to do. The release of this album marks her breakthrough in writing her own songs.

“It’s actually pride because I’m not willing to put myself out there,” she said. “Even if God was the only person who would eventually hear the songs, that’s worth it because He’s so worthy. There’s no such thing as wasteful worship because God’s praised the whole way through. Yet I was really timid. Even though I was known for my voice, and I was really confident, this was something that I know I [was] meant to be doing. Timing-wise, God’s got perfect timing, it may not be ours, but it’s His and it is perfect.”