Tears for the Lost 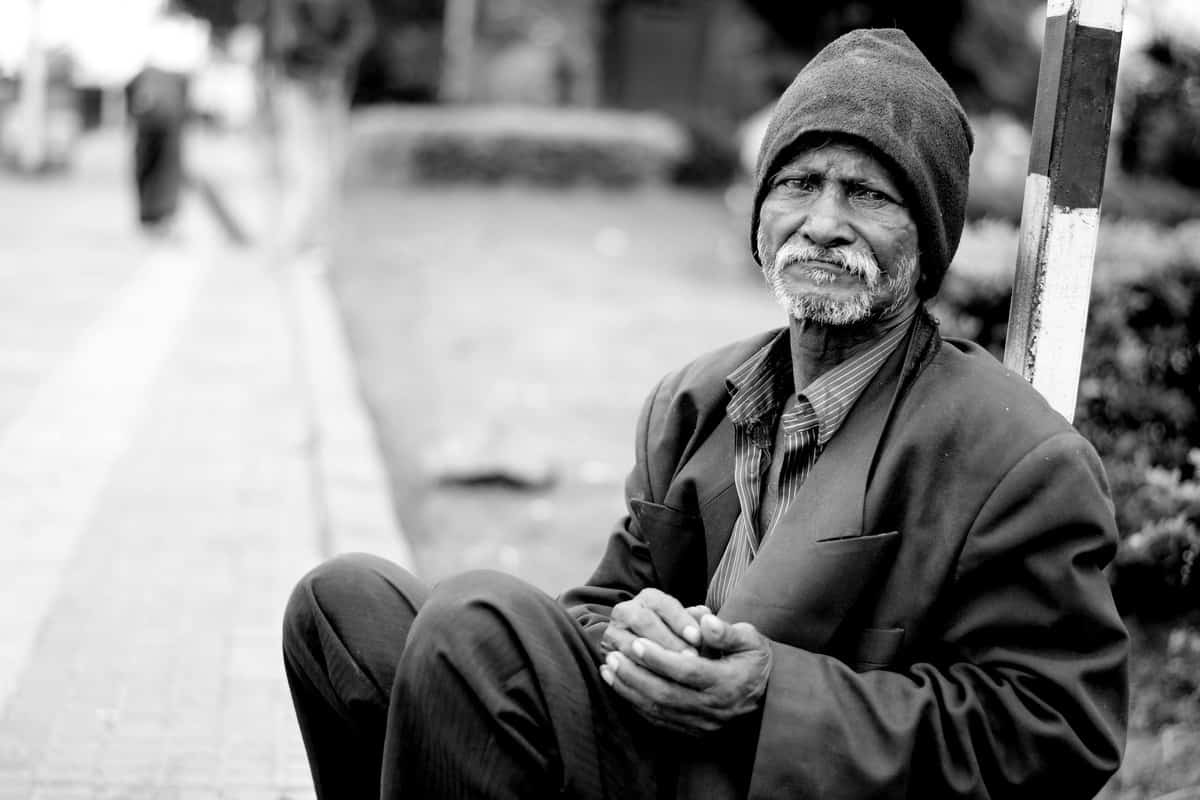 “O’Hare Airport,” I instructed the driver as I jumped into the backseat of a cab. It had been a long two weeks in downtown Chicago where I was working on a consulting assignment, and I was anxious to get home to see my husband and attend the Brownsville Revival. I was tired and the last thing I wanted to do was engage in conversation with the cab driver. Nevertheless, as I poised myself for a quite ride to the airport a disturbing thought would not escape me: if the cab driver wasn’t right with God, he was bound for hell.

Reluctantly, I began to speak with him while silently praying for an opening to talk with him about the condition of his soul. I soon found the opening and he listened intently as I spoke with him about his need for Christ. He began to tell me about his life and asked some questions.

As we approached the airport another thought gently persisted: “Ask him if he’s ready to give his life to Christ.” “Surely, he’s not ready,” I reasoned within. But, having a few minutes to spare I took the plunge and asked him if he was ready to commit his life to Christ. Without hesitation, he said “yes!” I remember thinking that he must not have understood me because this was too easy, so I clarified what it meant to become a Christian. He again affirmed that he was ready so we prayed. Afterwards, he was so excited that he could hardly wait to go home and rid himself of any sin, and then get committed to a local church!

Although every witnessing experience doesn’t turn out this way, the fact remains that people around us die and go to hell every day, not because they say no to God but because we don’t bother to share the gospel with them. We all have excuses: “Too busy.” “Don’t know enough.” “Not my calling.” “Afraid.” “No good at talking to strangers.”

Sound familiar? The reason we don’t more readily share our faith usually boils down to fear or a lack of compassion.

That was the case with me. At the time I began Bible school, I had not led one single person to Christ, even though I had always known and lived for Jesus.

But I experienced a major turning point when I heard an evangelist preach a message about having a heart for the unsaved. The only thing I remember her saying was that we should have tears (of intercession and compassion) for the lost. If we didn’t, we should ask the Father to give them to us.

Convicted in my heart, I knelt down and prayed, “Lord, I didn’t know I was to have tears for the lost. I don’t have those tears – would You please give them to me? Help me to feel Your heartbeat for those who don’t know You.”

I soon noticed a dramatic change taking place in me. I’d find myself weeping in church for no apparent reason. At other times, a burden for the lost would come upon me and I would have to stop what I was doing to weep and intercede for their souls.

Compassion became a motivating force that compelled me to reach out to people in spite of my fears. It wasn’t long before I was leading people to Christ and I saw their lives being transformed before my eyes.

As I boarded the plane that day in Chicago, tears streamed down my face. This time it was tears of joy and thankfulness. Joy, for the new soul that had come to Christ. Thankfulness, that the Lord used me to make an eternal difference in someone’s life and that I had not missed a divine appointment.

A man sitting near me on the plane asked about my tears, and once again I found myself sharing the Gospel with a person in need.

When was the last time you cried tears for the lost? Jesus said everyone who asks receives, he who seeks finds and to him who knocks the door will be opened (Matt 7:7). Why not ask Him to give you His heart for His wayward sheep?

Kathy is a gifted speaker and writer with a passion for equipping believers to fulfill their God-given purpose. She had the privilege of serving with Evangelist/Pastor Steve Hill for 11 years at his evangelistic ministry and his church, Heartland World Ministries Church, serving as Director of Publications for the church and then Director of Operations for Steve Hill Ministries. She currently works with GOD TV. In addition, she's the Vice President of Finance & Administration of a construction company owned by Kathy and her husband, Sean. Kathy's passion is to advance His kingdom and to make her life count for eternity. She and Sean have been happily married for over 30 years. Together they have ministered in the US and abroad, and reside in Dallas/Ft Worth, TX.