BREAKING
Israeli Researchers Achieve 80% Accuracy Predicting Earthquakes
Israel Opens World’s Largest ER, Prepared For Mass Casualties And Complete With...
6th Most Powerful Woman In The Arab World Dismissed From Post For...
Home Articles Teen Credits God For His Safety After Helicopter Falls Onto Him: ‘God’s Watching Over Me’

Teen Credits God For His Safety After Helicopter Falls Onto Him: ‘God’s Watching Over Me’ 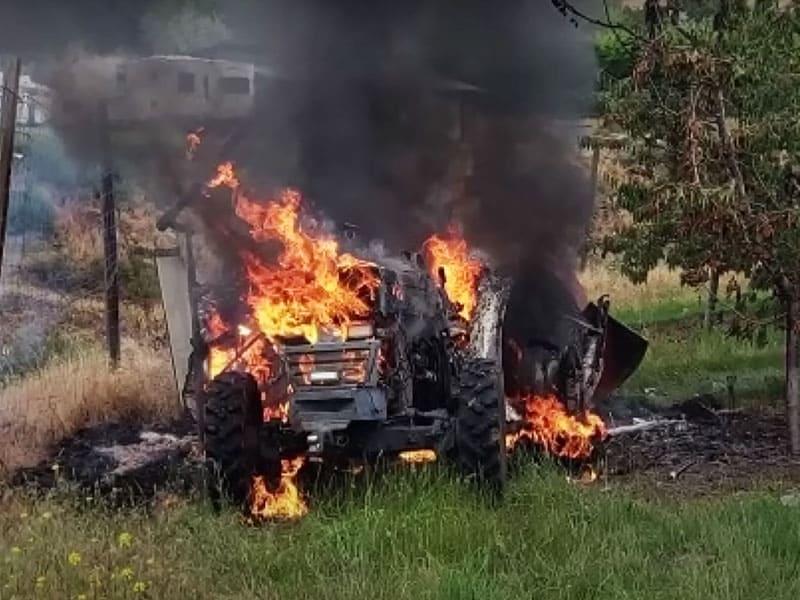 A helicopter accidentally hit a powerline and crashed into a cherry orchard where a teenager on a tractor was “blowing cherries.” He survived, even saved the pilot’s life after the incident, and credited God for it.

One day, Logan Schneider did what he usually does in a cherry orchard in Washington. He was “blowing cherries” on a tractor to dry the fruits when a helicopter flying in the sky met an accident. The pilot apparently hit a powerline that made him lose control and crashed into the orchard. According to the report, the teen got “stuck on his tractor,” and the “helicopter barely missed him.” 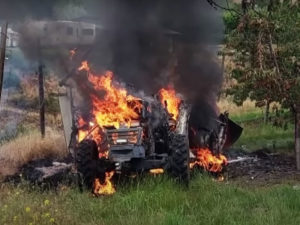 The next thing Logan knew, the helicopter crashed into his tractor and got pinned on the steering wheel. Thankfully, the teen managed to escape the ordeal and saw the helicopter’s pilot in an alarming situation. In his report, the 39-year-old pilot Cori Johnson screamed for help. 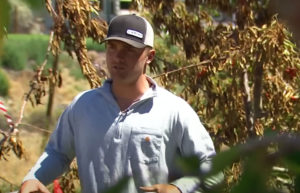 Logan was able to rescue the pilot before the fire broke out and the firefighters arrived. Thankfully, both escaped the incident without any serious injury. The hospital cleared them after checking up on them.

Following the teen’s survival, he credited God for his safety.

Apparently, the young man dreams of becoming a pilot someday. And despite the accident he recently encountered, that doesn’t discourage him from reaching his dreams.

Helicopter falls from the sky, lands on teen who saves pilot