Teen Writes Note To God To Help Her Go To College, And A Minister Miraculously Finds Her Note 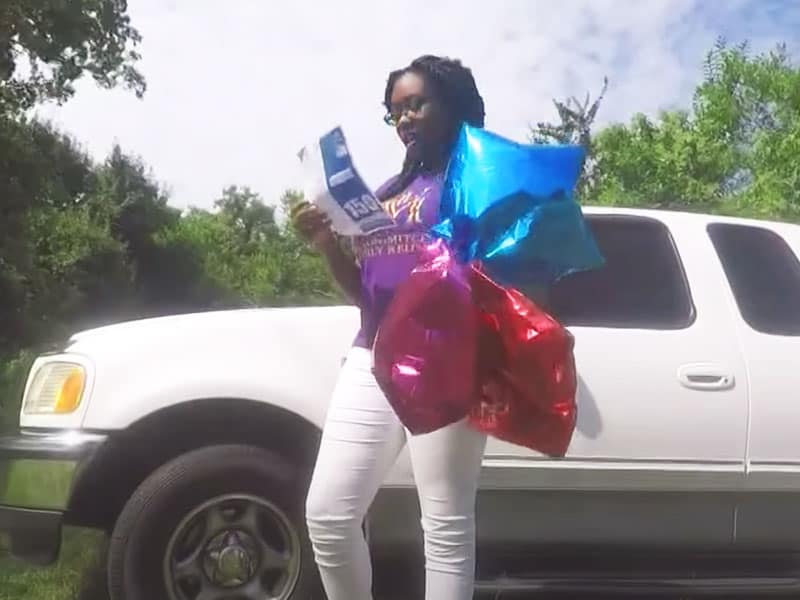 An 18-year-old financially challenged girl decided to write a note to God to ask for help so she could go to college. She sent it off through a balloon, and God answered her prayers.

Mykehia Curry is starting college to pursue a degree in nursing at Albany State University. But she was stressed out when she found out she didn’t have enough money to make ends meet nor did she have essential supplies. She’s the first one in the family to go to college and she says she’s doing it for her seven-year-old brother. She wanted her little brother to have a better life. So, she resorted to writing a letter to God asking for His help. 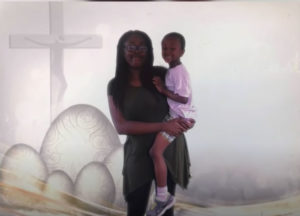 A Note To God

She wrote in the note, “God, help me go to college. God, this is me again. Please help me get everything I need to leave Wednesday. I love you, Amen.”

Then she sent the note off with balloons up to the sky. Unbeknownst to her, God led her balloons to someone who loves the Lord. 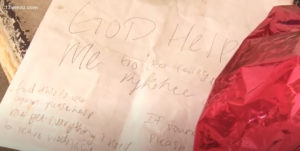 Jerome Jones picked up the deflated red, blue, and pink balloons near a dumpster in the construction site he was working at and was about to put them in the dumpster when he saw the note. Then the Christian man opened the letter “written with pencil on that crinkled bit of paper.”

He read Mykehia’s desperate plea to God to help her go to college. Right then, Jerome knew it was no accident. He knew that God had planted that note there so he could find it and do something for the person who wrote it. There was a strong conviction inside him. 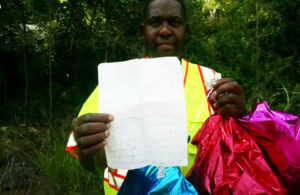 Jerome is also a part-time minister in Monticello at Springfield Baptist Church. So he took the note and presented it to the church and they all decided to help the 18-year-old.

Although Mykehia sent off those balloons, she didn’t expect any help would come. She thought that anybody who found the note would simply throw it away.

But when Jerome Jones showed up at her door, the 18-year-old could hardly believe it. She even asked him if the gifts he brought were really for her, and the man of God replied, “It’s yours. God answers prayers baby.”

Teen's prayers answered after she sends balloons to God