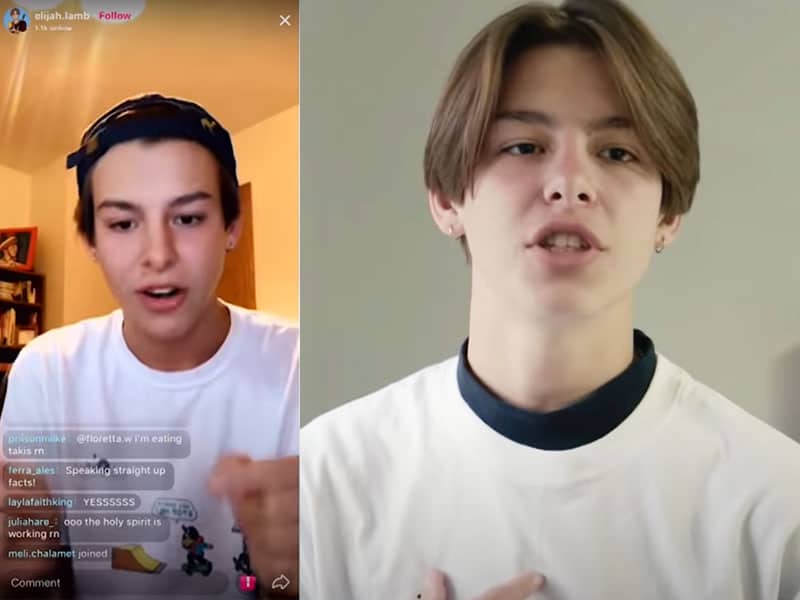 A 17-year-old young man who belongs to the generation often labeled as the “post-Christian generation” is using TikTok to help his generation find Jesus.

Elijah Lamb is the teenager who preaches to his 660,000+ followers on TikTok with 17.6 million likes. His TikTok bio reads, “saved and set free by Jesus.” 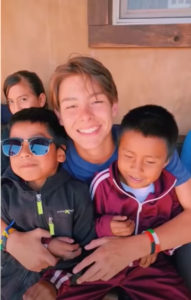 Although he grew up in church, the 17-year-old admitted he was merely a churchgoer. Jesus was never real to him and Elijah definitely wasn’t a preacher. Until one day his grandparents took him with them on a missions trip to Mexico. And there, his life totally changed.

A Mission To Win His Generation

Since then, God planted in Elijah’s heart the desire to preach. The young man didn’t know what to do until a conviction suddenly came to him about TikTok. 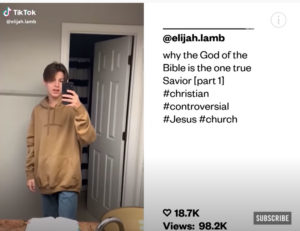 Apparently, 60 percent of TikTok users belong to Gen Z. They often spend most of their time on this social media platform. And according to Pew, in the U.S., Gen Z “is twice as likely to identify as atheist compared to the rest of the country.” This is the reason why they are often labeled as the “post-Christian generation.” However, Elijah is on a mission to change that.

So, he took a modern spin to educate both young Christians and unbelievers through TikTok.

Elijah started with posting Christian apologetic videos last summer. And they eventually gained millions of views. Now, he has his own online congregation with over 660,000 active followers.

“Well the overall goal of what I’m doing with TikTok is to reach both Christians and non-Christians. Especially kids my age who don’t take the Gospel, or the Bible, or the church seriously. To show them that they should,” he said. 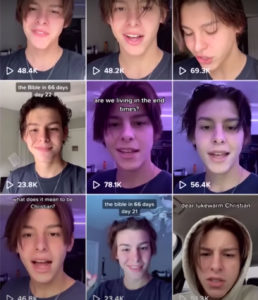 Moreover, Elijah also pointed out how pastors and church leaders nowadays don’t know how to reach Gen Z given the fast-paced internet involvement of this generation. And as a member of the generation, he said he has a unique influence because they immediately have his respect.

He calls it his ministry. Because if God hadn’t led him to what he is doing today, he said he’d be definitely still working at a sandwich place.

Praise God that Elijah is fighting for his generation to be saved. And God’s not done yet. Let’s continue to pray that every Gen Z member will come to know Jesus.