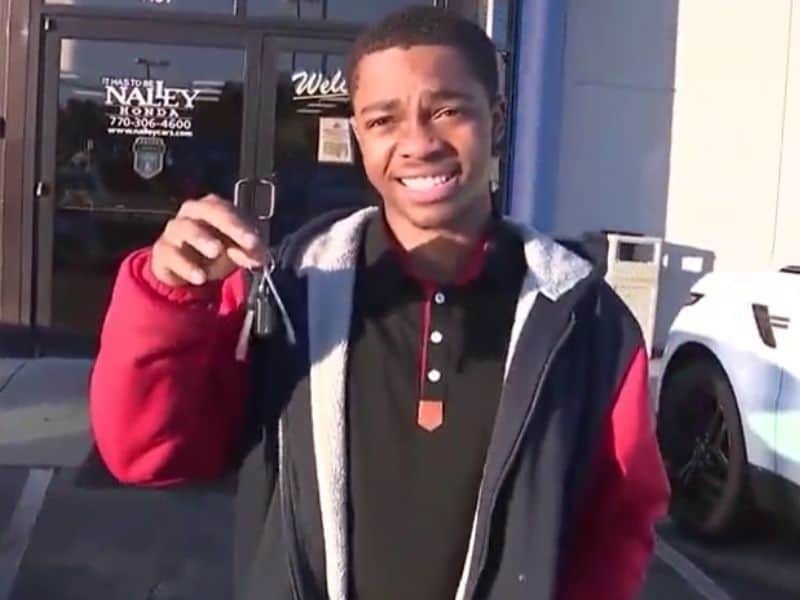 A teen receives a car from unexpected strangers after someone saw him walking seven miles from school to work every day.

High school senior Jayden Sutton received a great gift from people who wanted to bless this deserving student. When his family was in a difficult financial situation, the young man took the matter into his own hands. After school, he works for six to seven hours each day to provide for his family.

Without his own vehicle, he walks to his workplace which is 7 miles away from his school bus stop. He walks every day up to save up money for his own car. However, when an unexpected person spotted him, it changed his life! 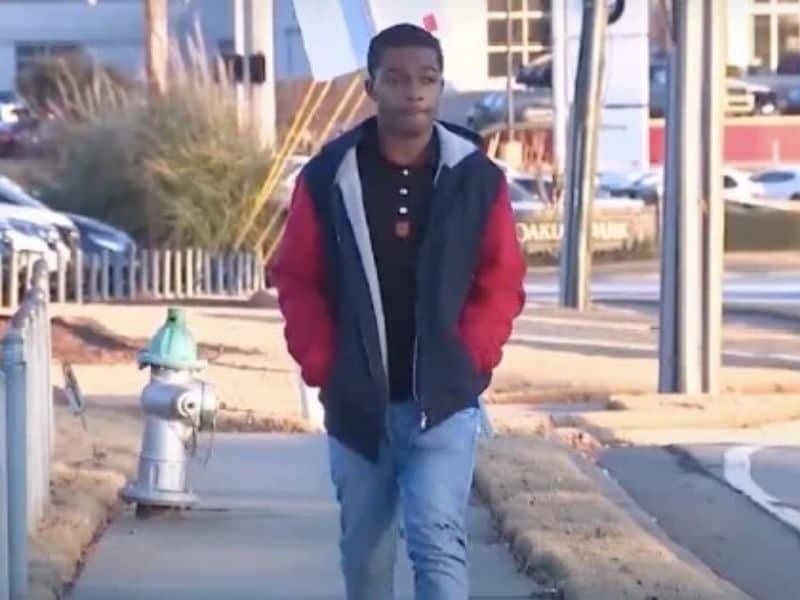 Lavonda Wright was driving down Brownsville Road in Georgia. She and her son spotted Jayden walking down the road. It turned out that Jayden was a classmate of her son. They pulled over for him and gave him a ride to the restaurant where he works.

After giving him a ride, Lavonda couldn’t get her mind off Jayden’s hard situation. That was when she started to plan a way to provide his own car. She took to social media to ask her friends, family, and strangers to help the young man.

Lavonda even set-up a GoFundMe campaign with a total goal of $4,000 for Jayden’s car. After a few days, donations from kind people came in. They were able to gather a total of almost double their initial goal.

The selfless mother then took the money to a Union City Honda dealership. After explaining Jayden’s situation to the manager, the manager gave them the best deal by lowering the price of the car to their budget.

“We are not going to lift my name up, we’re going to lift His [Jesus’] name up because it’s all about him,” Lavonda humbly said in an interview.

The grateful young man couldn’t stop smiling and kept thanking everyone who helped him.