BREAKING
Bennett Coalition Government Collapses, New Elections On Horizon—And The Return Of Netanyahu?
Rooftop “Glamping” Pops Up In Israel
“Steph Curry Is Copying Me… Again…With A Hebrew Sweatshirt”
STAND WITH UKRAINE
Home Articles Teen Makes Medical History After Being Attacked By A Bat

Teen Makes Medical History After Being Attacked By A Bat 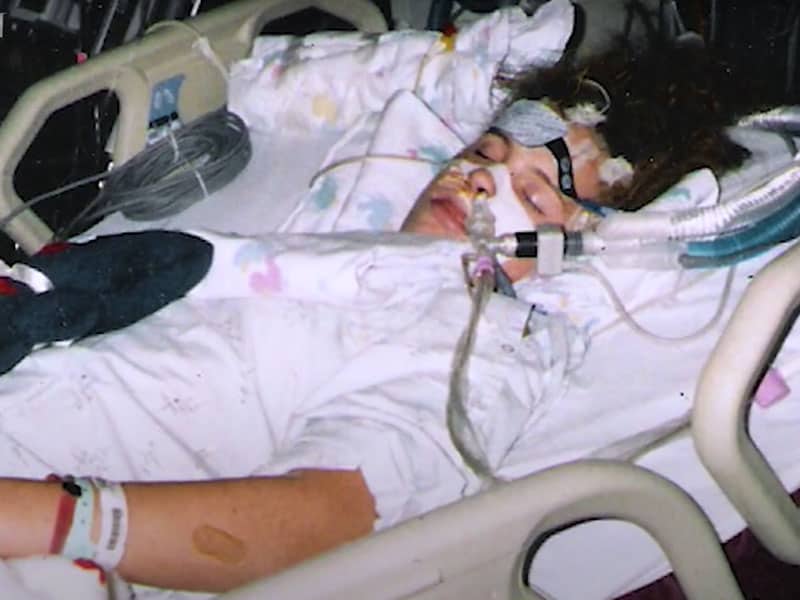 A bat bit a teen that put her into coma four weeks after the incident  The family clung to God for a miracle, and she came through, making medical history as the first person ever to survive rabies without the vaccine!

Jeanna Gizi began feeling ill on here way to a week-long volleyball tournament. Despite feeling sick, she forced herself to go to school to play in the tournament. However, the teen developed double vision by game time and felt too tired to play. The following day, her mom, Anne, took her to the doctor for a check-up. Her CAT scan and blood work were normal when the results came out. 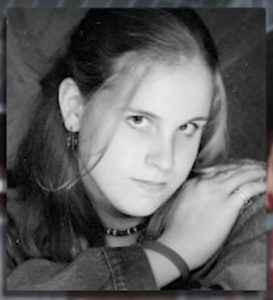 When they got home, Anne called her family to pray for her daughter. Meanwhile, Jeanna’s health continued to decline. Yhe next day, she couldn’t walk anymore. That’s when Anne rushed her daughter to the hospital.

Amid the unrest of Jeanna’s case, Anne remembered one particular moment at church when a bat bit Jeanna. Apparently, the young girl helped remove a bat from inside the church when the animal bit her. 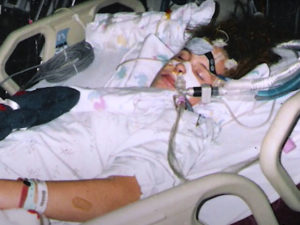 The doctors feared that it was rabies causing Jeanna’s condition. Apparently, “the virus attack the spinal cord and brain, and is 100 percent fatal if not treated immediately.” Four weeks had already passed, and she could no longer receive the vaccine.

Jeanna’s condition seemed hopeless. But her doctor suggested one treatment that had never been tried before. It was a risk, but the only hope for her to survive. Anne and her husband decided to take that chance and doctors proceeded with the treatment.

Many people were praying for Jeanna and shortly after treatment, doctors witnessed something they’d never seen before. What happened next was a miracle!

An Act of Kindness Turns Deadly