BREAKING
At Least 1 Killed, 22 wounded In Bombing In Jerusalem by “Organized...
United Arab Emirates To Include Holocaust Education In School Criteria
US Group Wants Israel To Become Key Hub For Medical Supplies, Replacing...
Home Articles Teen Survives Horrific Car Crash And Declares ‘My Jesus Saves, I’m Not Going To Have Any Broken Bones!’

Teen Survives Horrific Car Crash And Declares ‘My Jesus Saves, I’m Not Going To Have Any Broken Bones!’ 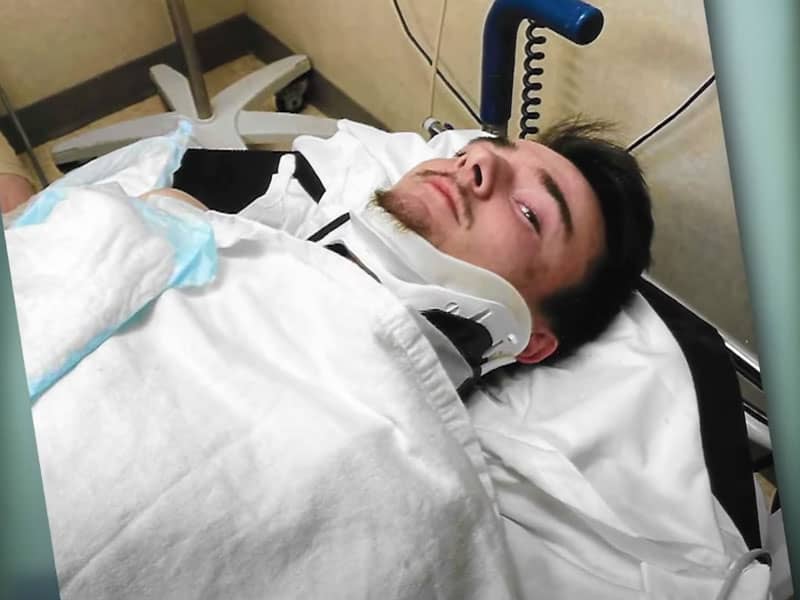 A teen survives a horrific car crash in Indiana after praying for his survival amidst the accident. He declared, “My Jesus saves, I’m not going to have any broken bones!”

One day in 2021, Jaydon Lavengood met a horrific car accident in Indiana. When his mom, Amber, discovered the accident, she thought her son was in critical condition. Apparently, her son’s car flipped, which she assumed would have caused severe injuries to the passengers. 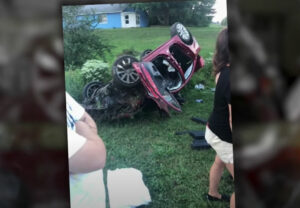 Jaydon managed to call his mom after the crash, but he didn’t know the exact location of the accident. However, Amber believed God would take care of her son before arriving at the scene.

“God could provide him with the first responders, and the medical attention until I got there,” she said. “Or, God could sustain him.”

Soon after, Amber and the EMTs started a prayer chain for Jaydon’s survival. And when Amber arrived at the accident scene, she was shocked by the car’s mangled status. But there, she learned the miracle that happened from her alive and kicking son.

Jaydon cried out to God during the accident and prayed for his safety. And he miraculously got out of the mangled car without any visible injuries. He then sat down on the road and called his mom. After it, he declared God’s healing power over his body.

Later on, Amber concluded that it was a miracle that Jaydon never suffered from any broken bones.

“From a medical standpoint, I can’t give you any explanation as to why he didn’t have any broken bones,” she said. “To have a mild to moderate concussion only is really miraculous.”

Jaydon credited God for the miracle and was ready to return to school two weeks after the horrific crash. More importantly, he grew closer in his relationship with God following the accident. Many who knew him attested that he became a different person for the glory of God.

Car Accident Looks Brutal, but Not to God