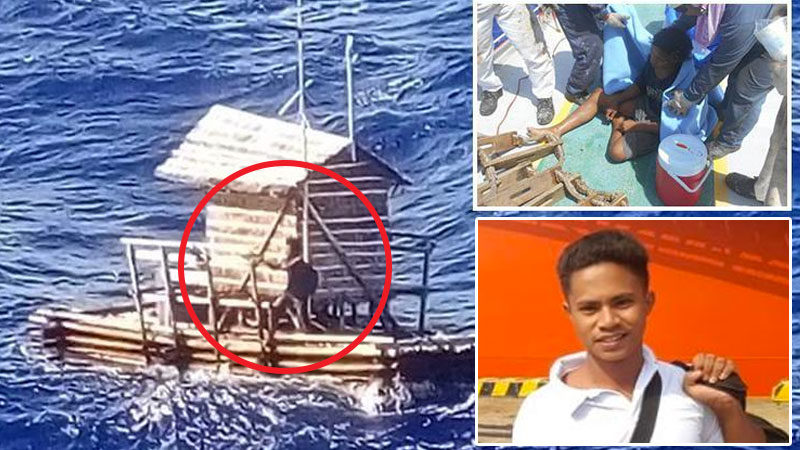 For just $10 per month you can bring the gospel to 1,000 homes. Join us as media missionaries! GIVE NOW
VIEW COMMENTS
« Hulk Hogan Proclaims His Faith In Jesus ‘Respect Goes A Long Way’, My Grandmother Used To Say »