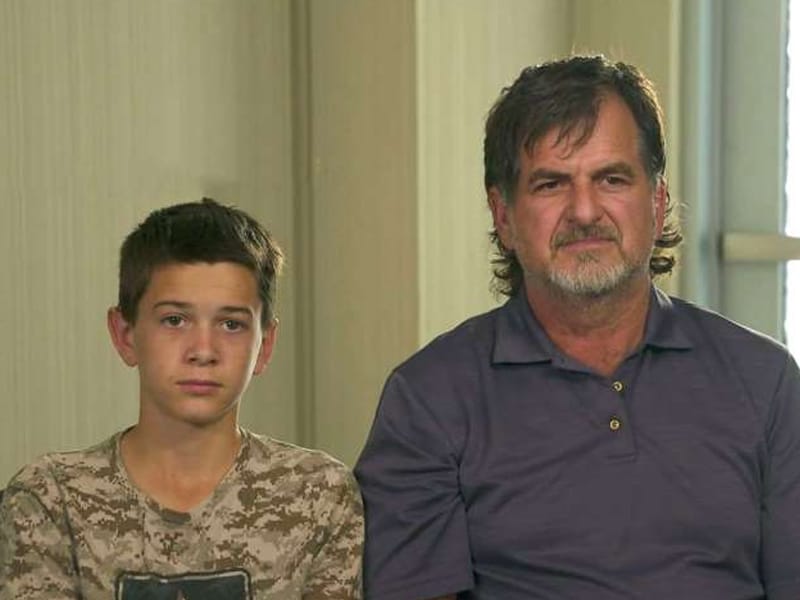 A 13-year-old, who survived when his family was ambushed, shared that he prayed to God over and over while walking 14 miles to get help.

The ambush in Mexico

On November 4, the teenager’s mother, Dawna Langford, was driving the car with her nine children when the car was ambushed. Dawna, and her sons Trevor, 11, and Rogan, 2, lost their lives during the incident. They were among nine women and children who were tortured and put to death in broad daylight. It is suspected that the attackers were members of a drug cartel.

Thirteen-year-old Devin was among Dawna’s seven children who survived the tragic event. He recalled that his mother’s last words were “get down right now.”

Devin also said that the gunshots seemed to have damaged their vehicle. Moments after their vehicle was pelted with bullets, he heard his mother praying to God for help but the vehicle wouldn’t start.

After the the shooting stopped, they got the survivors out of the car and left them on the ground.

“They got us out of the car, and they just got us on the floor and then they drove off,” he remembered.

Devin, hid all his six other siblings in bushes to keep them safe while he looked for help. He walked 14 miles for six hours before he finally reached his family. While walking, he prayed to God over and over again that they would make it through the ordeal.

God heard Devin’s prayers and protected him and his other siblings. David Langford, Devin’s father, calls his son a hero and believes it’s a miracle that his remaining children survived the attack.

“To be honest with you, my boy’s a hero simply because he gave his life for his brothers and sisters,” David said.

“Every one of my children that survived that are living miracles,” David added. “How many bullet holes were fired into that vehicle … at that horrific scene and how many children were involved. It’s amazing. It’s beyond amazing that they survived.”

For just $100 per month you can bring the gospel to 10,000 homes. Join us as media missionaries! GIVE NOW
VIEW COMMENTS
« From Self-pity To Maturity: Moving Through the Basics Abundant Grace: A Blessing Based On Ephesians 6:23-24 »