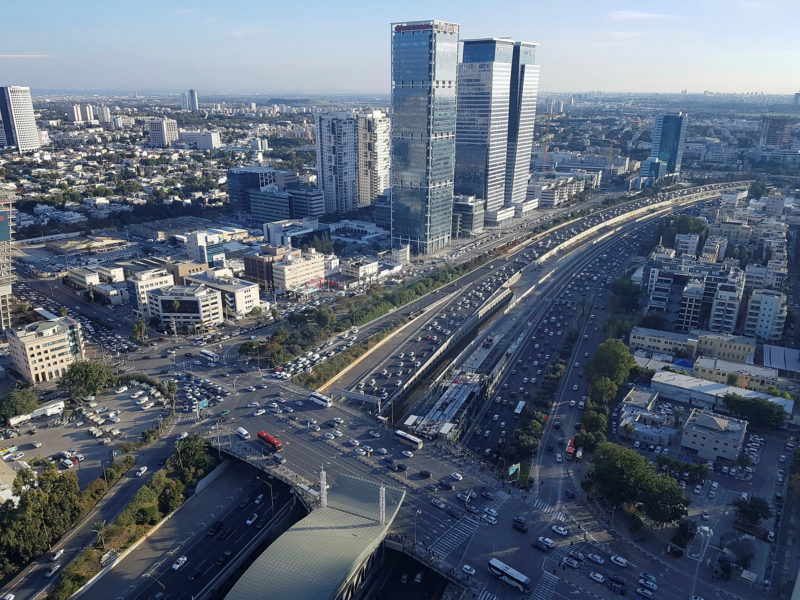 Tel Aviv was ranked as the best city in the Middle East and the 21st best in the world by the Time Out Magazine.

The cities were graded for their “food, drink, culture, nightlife, community, neighborhoods, overall happiness and other factors, such as their city’s beauty, affordability and convenience.”

“Welcome to the city that never stops. Tel Aviv – the contemporary hub of Israel, the cultural capital, a culinary mecca and a beach bliss,” Time Out writes.

The magazine also wrote that Tel Aviv “has a notorious reputation as a wild non-stop city with a great nightlife and music scene, and the Time Out Index supports that: almost 40 percent of Tel Avivians admit to having taken drugs in the past week, more than anywhere else.”

New York was ranked the best city in the world, followed by Melbourne and Chicago. Turkey’s Istanbul came in number 48.

For just $100 per month you can bring the gospel to 10,000 homes. Join us as media missionaries! GIVE NOW
VIEW COMMENTS
« Desire the Bread of Life Israeli Minister: Abbas Igniting Religious War on Temple Mount »