How Did One Biblical City Become ‘A Haunt Of Jackals’?

written by ALL ISRAEL NEWS September 5, 2022 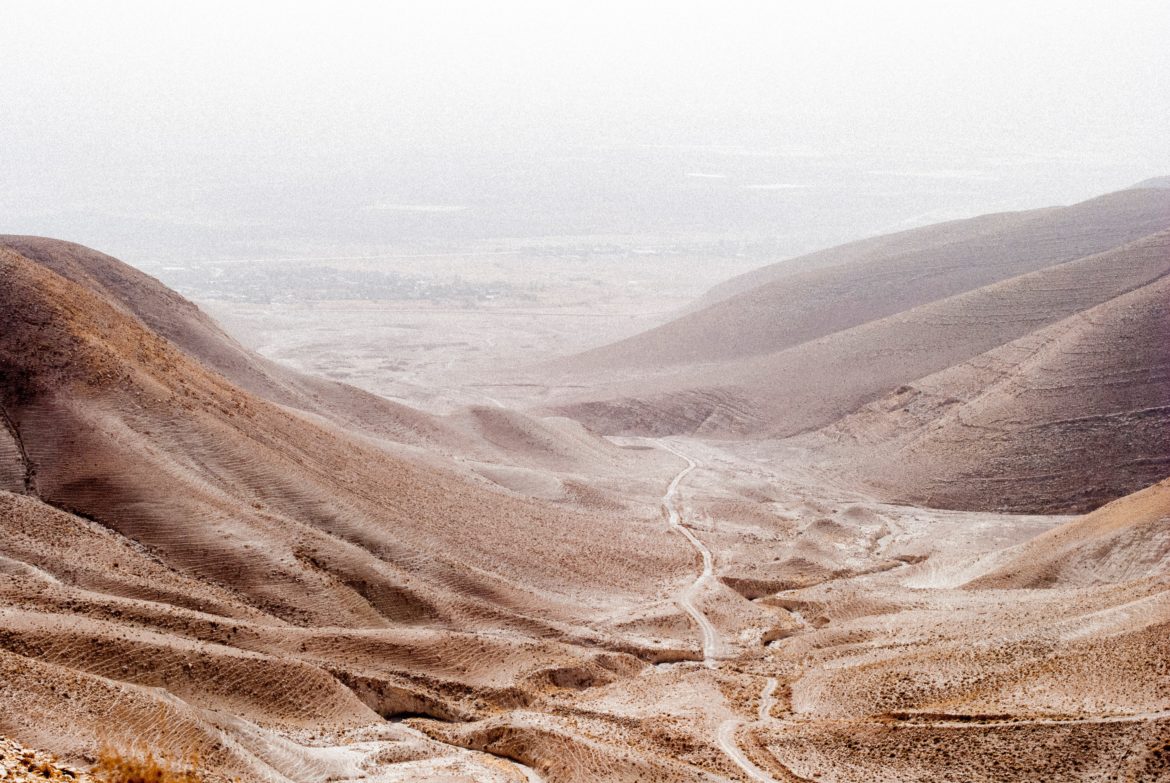 This series of articles by My Evven and ALL ISRAEL NEWS aims to rediscover forgotten events, traditions and places in Israel.

To learn more about My Evven click here. Use checkout code ‘AllIsrael’ to receive a 10% discount for your purchase and become an Evven (‘stone’ in Hebrew) Guardian.

The scriptures include many historical stories that continue to teach us lessons that are applicable to our lives in the 21st century. Many times, the entire story occurs in one place and time. However, sometimes the story stretches over hundreds of years, with different episodes scattered around the Bible.

The latter require a retrospective point of view to learn the lessons concealed within. Such is the story of the city of Hazor.

We first meet Hazor as a leading Canaanite kingdom – “the head of all these kingdoms” (Joshua 11:10), in fact.

About 150 years later we read in Judges 4 about Jabin, king of Canaan, who reigned in Hazor and whose army commander, Sisera, had 900 chariots fitted with iron and had cruelly oppressed the Israelites for 20 years. Sisera’s army was defeated by 10,000 warriors led by Barak, the son of Abinoam, and Deborah, the prophet. He himself was killed by Jael, the wife of Heber the Kenite.

Eventually, some 500 years later, we meet the fate of Hazor: “Concerning Kedar and the kingdoms of Hazor….  this is what the Lord says…. Hazor will become a haunt of jackals, a desolate place forever. No one will live there; no people will dwell in it.” Jeremiah 49:28

Even the strongest, most fortified city – described as “the head of all these kingdoms” – should not boast on its strength because it will fall, despite its power, if this is God’s will.

Hazor’s population in the second millennium B.C. (the Bronze Age, or the Canaanite period) is estimated at about 20,000, making it the largest and most important city in the entire region. Its size and strategic location on the international trade route connecting Egypt and Arabia to Mesopotamia made it the most strategically important site for controlling northern part of the land of Israel.

Hazor was at its peak during the Canaanite period, prior to the conquest of the land by the Israelites. Excavations exposed a massive destruction layer dated to 1230 B.C. attributed to Joshua: “At that time Joshua turned back and captured Hazor and put its king to the sword because Hazor had been the head of all these kingdoms. Everyone in it they put to the sword. They totally destroyed them…and he burned Hazor itself.” (Joshua 11; 10).

A layer of such destruction was not found in any other Canaanite city: “Yet Israel did not burn any of the cities built on their mounds—except Hazor, which Joshua burned.” Joshua 11:13

Later, the Jabin Dynasty appears to have recovered power and restored the city. The heavy defeat of their army at the hands of Deborah and Barak led to their final downfall. (Judges 4)

The semi-nomadic Israelite settlement in the upper city, approximately 150 years after the destruction of the Canaanite city, was replaced by a well-fortified city during the Solomonic era (970-931 B.C.). The city was further extended and fortified by King Ahab (871-852 B.C.) and Jeroboam II (786-746 B.C.).

Jeremiah’s prophecy regarding Hazor materialized in 732. B.C. during the conquest of the northern kingdom of Israel by the Assyrian king Tiglath-Pileser III: “In the time of Pekah king of Israel, Tiglath-Pileser king of Assyria came and took Ijon, Abel Beth Maakah, Janoah, Kedesh and Hazor.” 2 Kings 15:29

The city was completely destroyed, its residents were banished and it remained desolated – until today.