BREAKING
Lay Aside The Old Self
Ben And Jerry’s Staying In Israel, But Founders Aren’t Doing The “Chunky...
Israel Has a New Prime Minister
Home Faith Temptation Is A Liar! There’s Always A Way Out!

Temptation Is A Liar! There’s Always A Way Out! 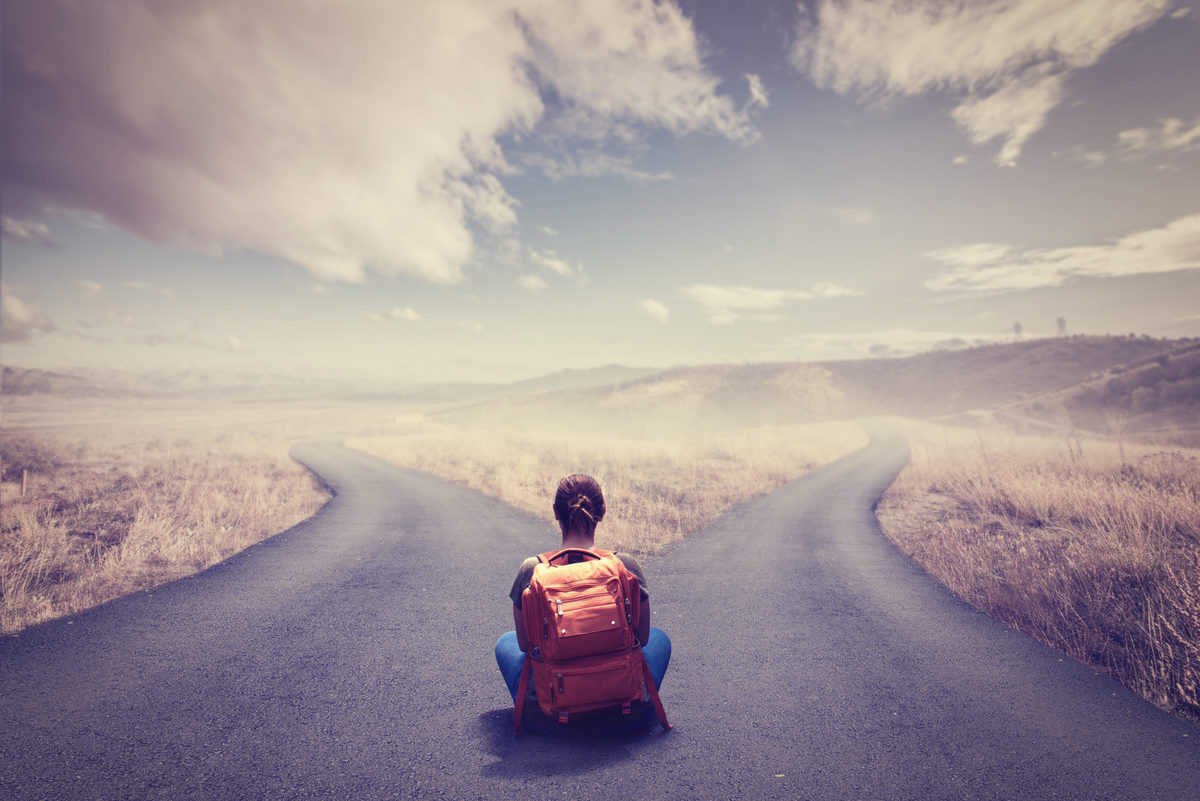 Temptation. Everybody deals with it one way or another. But, did you know that even God had to deal with the enemy’s games?

More Than A Conqueror

High School. I remember being in High school and knowing that I wanted to be different and stick out from the rest. Not in an arrogant way, but just had a feeling that my life would look different. Eventually, I was diagnosed with Bone Cancer and was weirdly satisfied with the fact that it would be part of my story. You know, conquering the spirit of cancer and whatnot.

After beating treatment, I went back to high school and underestimated the battle between living in God’s presence and the enemy’s ways around me. God became the most real thing to me during treatment. But, transitioning into a new season, with people who hadn’t just experienced what I did was challenging. I guess you can say I had a humbling experience. A year went by and I felt alive again. My hair was growing back, and I was finding my confidence again.

This is when I hit a bump in my relationship with God. Temptation set in and alcohol, boys, and gossip were all a part of it. I gave in and got into a worldly relationship that took a major toll not only on my heart but also on my relationship with God. I turned to High school parties and toxic friendships to get me by. But, I say all of this to encourage somebody today who feels stuck. Someone who’s desperate for a way out of their circumstance.

A Way Out Of Temptation

You don’t have to stay there! Shame is the enemy’s tactic to get you to stay in the toxic, repetitive circle of your life! He is a liar! God wants to help you and in fact, He has a way out for you! In 1 Corinthians 10:13, it says, “No temptation has overtaken you except what is common to mankind. And God is faithful; he will not let you be tempted beyond what you can bear. But when you are tempted, he will also provide a way out so that you can endure it.” There is always a way out! Temptation doesn’t have to rule your life. You’re capable of living your life powerfully and full of wisdom.

Your way out might look different than mine did. But, the good part is that both ways will end up right back at His feet.