Someone Is Destroying Monuments of the Ten Commandments | GOD TV
Articles 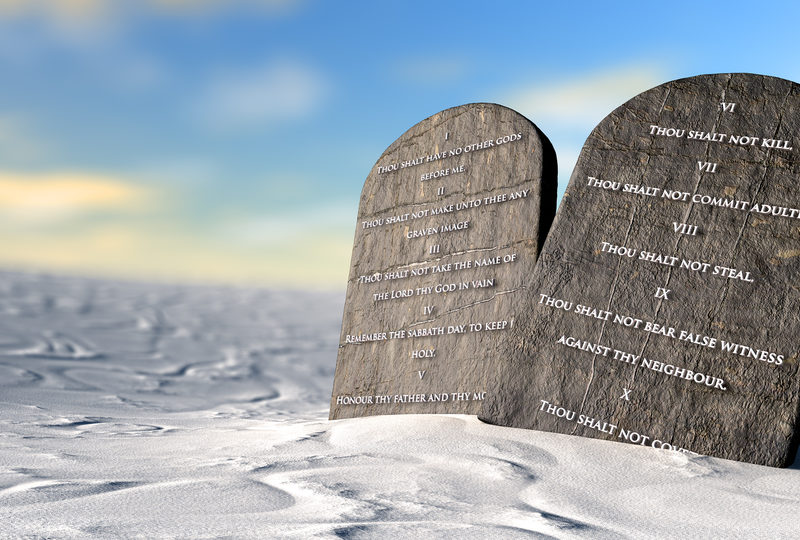 For just $10 per month you can bring the gospel to 1,000 homes. Join us as media missionaries! GIVE NOW
VIEW COMMENTS
« I Started Living in Freedom When I Let Go of Control Raiders QB Derek Carr Signs $125 Million Contract and He Gives God All the Credit »