BREAKING
Israel-led Team Solves Mystery Why Lightning Strikes Fewer Times Over The Ocean...
Tourism In The Holy Land Is Soaring Back Up To Pre-Pandemic Highs
Lapid Speaks Directly To Palestinians—Offers Them “Another Way” Out Of The Ongoing...
Home Articles Ten Reasons the Apostolic Movement is Essential to the Gospel Expansion

Ten Reasons the Apostolic Movement is Essential to the Gospel Expansion 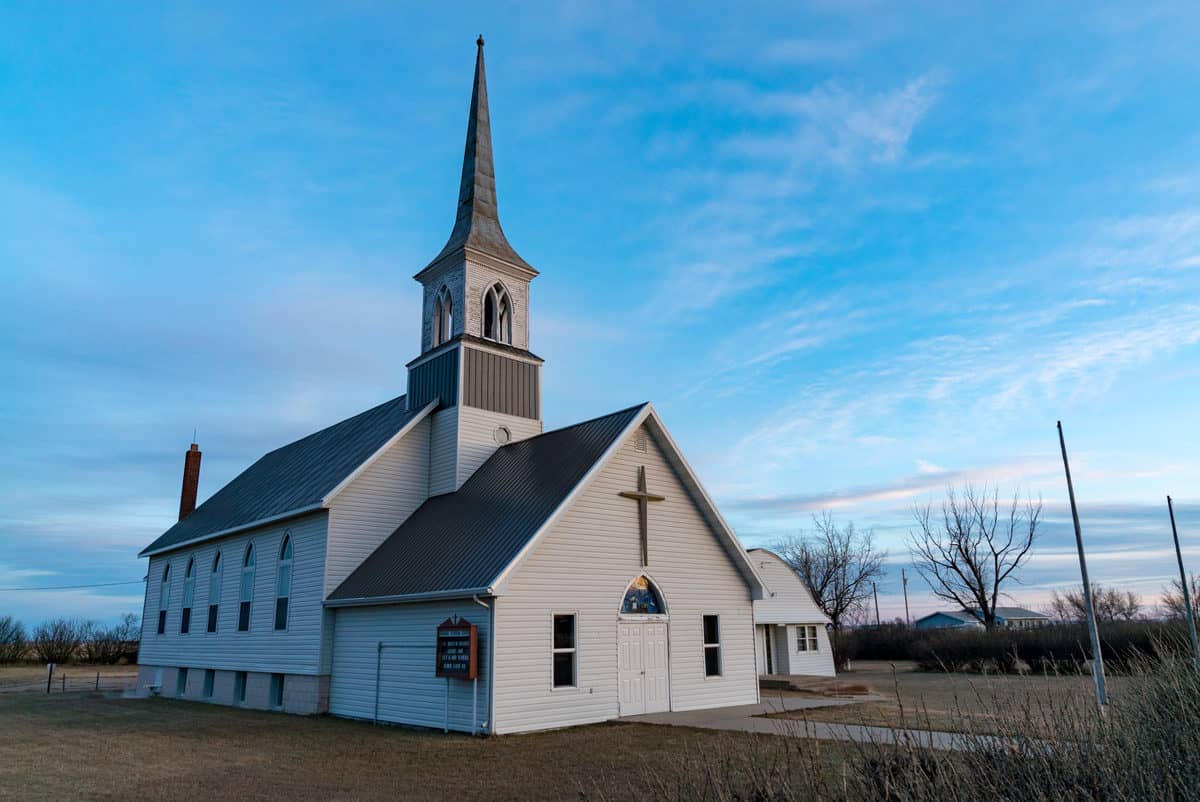 This expansion based upon apostolicity is not a coincidence or a result of some manufactured institutional global conspiracy. It is because God is supernaturally restoring apostolic function in His church. It takes an Apostolic wineskin to expand, multiply churches, and produce disciples in every aspect of culture. Unfortunately, many denominations are dying because they replaced apostolic visionary leadership with hierarchical titular leadership.

Often, in the historic, evangelical, and Pentecostal Church, their bishops and superintendents primarily operate in the ministry function of administration and management. In contrast, in 1 Corinthians 12:28, God puts apostles first and administrative gifts further down the list of importance for church foundations. Every major denomination started with an apostolic visionary which made it a movement in its initial generations. However, they fell into institutional routinization when they replaced the Apostolic visionary, in subsequent generations, with administrators and managers.

The only way to have permanent movement and multiplication is to always appoint apostolic visionaries as the leaders of denominations, networks, and movements after the initial visionary leader passes away.

There is a reason why Jesus chose 12 apostles, instead of 12 prophets, teachers, pastors, and evangelists, to start His church. This eventually blossomed to become the greatest movement in the history of the world over the past 2000 years.

The apostles are the entrepreneurs, multipliers, pioneers, church planters, movement catalysts, and generals called to possess territory for God. (The word Apostle is from the Greek word “Apostellos,” which means “sent one.” The Latin word is Mission which is where we get our word “mission” and/or “missionary.”) The global apostolic movement is not uniform but has some similarities no matter what context or culture the church is in.

1. The Apostolic embraces the five expressions of Jesus‘ ministry DNA which we can call APEST, as found in Ephesians 4:11. APEST stands for Apostles, Prophet, Evangelists, and Shepherd/Teachers.

2. The apostolic empowers people in the workplace, not just the church place (Ephesians 4:10-12). Ephesians 4:10, and the context of Ephesians 4:11-12, show that Jesus ascended to fill all things. Consequently, He fills all things when disciples are equipped by APEST and go into every sphere of life with the gospel. Hence, believers are called to fill every space not just church-owned buildings on Sunday for two hours!

3. The apostolic believes the cultural mandate is still in effect. The church is called to serve and influence every aspect of culture (Genesis 1:28 and its New Testament counterpart, Ephesians 1:9-10)

4. The apostolic advances church planting as one of the most effective ways to win new converts.

In my estimation, most churches plateau after reaching 100 to 200 people, and the only way they will continue to win new people is by planting new churches. Also, the power of the Spirit is connected to planting the gospel in cities, not merely speaking in tongues (Acts 1:8).

6.Many in the apostolic movement operate in the charismatic gifts of the Holy Spirit and have faith in miracles (which often includes believing God for financial resources for kingdom expansion).

8. Apostolic visionary leaders usually bring unity and cohesion in regions by catalyzing movement based upon a common gospel-focused mission.

“And he gave the apostles, the prophets, the evangelists, the shepherds and teachers, to equip the saints for the work of ministry, for building up the body of Christ, until we all attain to the unity of the faith and of the knowledge of the Son of God, to mature manhood…”

Unfortunately, the historic Protestant reformation rejected the office of Bishop, who were the ones considered the ecclesial successors of the apostles. Historically, they helped keep the church together in place of the original apostles. Since the episcopal office was rejected and the church only embraced pastors and teachers, the protestant church immediately began to splinter, resulting in about 40,000 denominations today.

9. Many apostolic movements pivot through strong mother churches that influence their city and resource many churches in their community and beyond (I.E., the Jerusalem church model, the Antioch model, and the Ephesians church model as modeled in the Acts narrative).

10. Many in the global apostolic movement believe that the only hope for a nation is spiritual renewal, revival, and awakening. In their view, it doesn’t matter who wins in a political election. Without a Holy Spirit empowered renewal in their nation, there will be great moral decay that can devastate their communities and cities!

In conclusion, if you want to learn more about the Apostolic, you could purchase my book, Essays in Apostolic Leadership and go to the website of our national apostolic coalition: uscal.us.