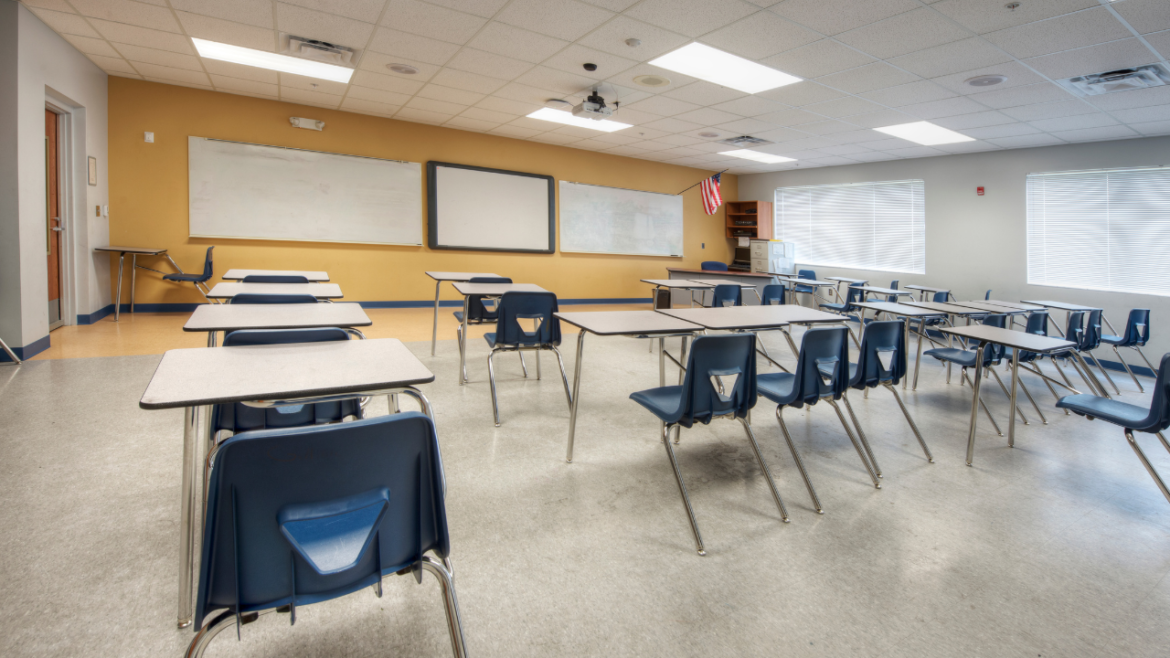 This week, a mother in the Chattanooga, Tennessee area blew the whistle on Facebook about her child’s 8th grade Bible teacher at East Hamilton Middle. Juniper Russo, who is Jewish, alleged that her daughter’s Bible-as-literature teacher instructed the class on “how to torture a Jew” and accused the teacher of “blatant Christian proselytizing.”

Russo wrote on her Facebook page: “I drew a hard line and withdrew my daughter from Bible class when it actually turned hostile on February 2. [The teacher] wrote an English transliteration of the Hebrew name of G-d on the whiteboard. This name is traditionally not spoken out loud and is traditionally only written in the Torah. She then told her students, ‘If you want to know how to torture a Jew, make them say this out loud.’ My daughter felt extremely uncomfortable hearing a teacher instruct her peers on ‘how to torture a Jew’ and told me when she came home from school that she didn’t feel safe in the class.”

The Religious do not utter the name of God but use HaShem (“the name”) instead. Because there were no vowels in ancient Hebrew writings, there can be no assurance on how to pronounce it, and they do not want to mispronounce it. Instead of Elohim, they say Elokim. It is a sign of reverence and respect. While I do not follow this practice, I find this teacher’s behavior exactly the opposite of what Yeshua would want for Gentiles. Paul encouraged the Gentiles to live in such a way to make Jewish people desire what they have (Romans 11:11). This woman is responsible for pushing them away.

Russo said in her post that she had enrolled her daughter in the elective because it was accessible to her even with her disability. Some of the assignments also made her daughter uncomfortable—such as answering questions like, “Do you read the Bible at home?”—because she didn’t want to be singled out as Jewish.

The class is part of a program in 29 Hamilton County schools where the Bible is taught as literature. A non-profit organization, Bible in the Schools, reimburses the district each year for running the program. According to the group’s website, it is supposed to be “non-sectarian.”

The school system said it is investigating the matter. The Jewish Federation of Greater Chattanooga said it is “aware of the issues,” and they “look forward to a healthy dialog with the Bible in the Schools organization.”

This incident at East Hamilton Middle comes on the heels of the removal of the Maus controversy—another Tennessee school board banned the comic-book style novel about the Holocaust—and the Whoopi Goldberg race comment last week about the Holocaust. It seems like there’s some kind of antisemitic incident in the news every week these days.

This Tennessee Bible class teacher—who I am guessing claims to be a Christian—has sadly just added more injury and reinforced the stereotype that so many Jewish people believe about Yeshua and His followers. Rather than taking up the Apostle Paul’s challenge “to provoke the Jews to jealousy” by demonstrating our love and devotion for Yeshua by blessing His people, she has instead provoked them…to anger and fear, doubt and mistrust.