Home Articles Terrorism Of The Mind

Terrorism Of The Mind 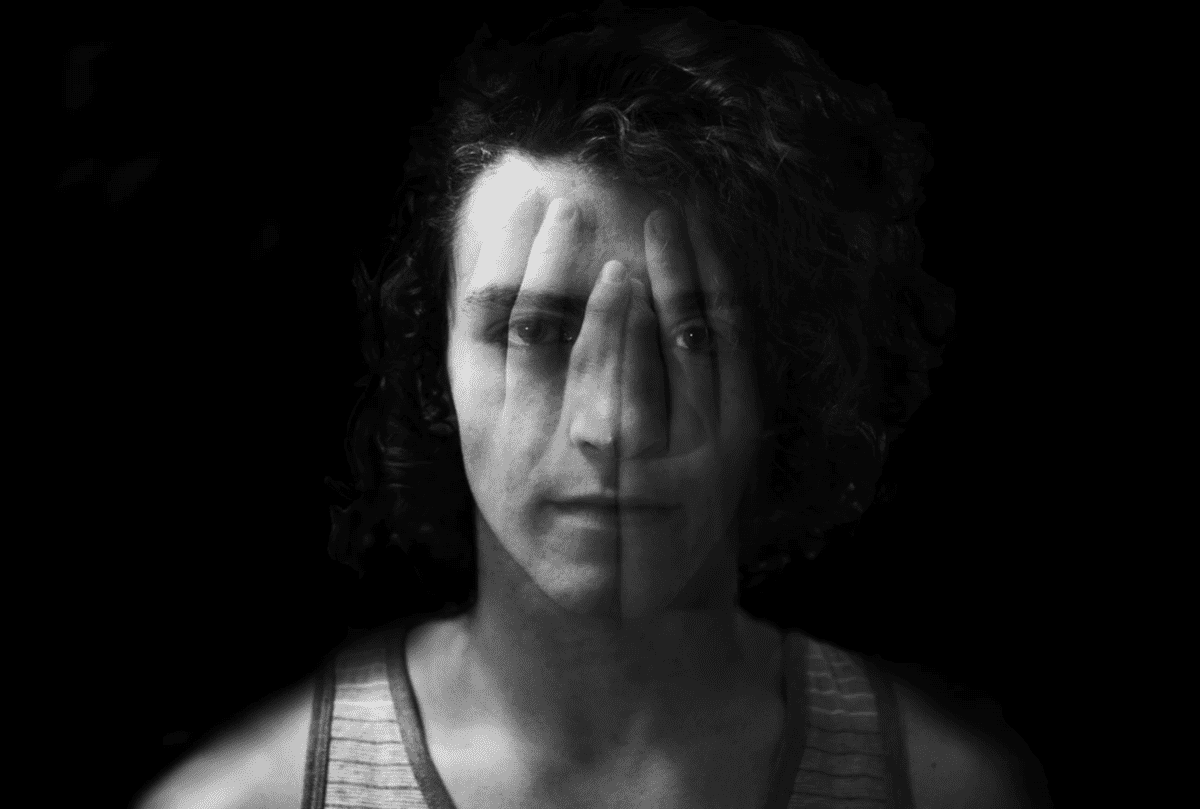 Terrorism is a concept that raises the emotion of fear in many people. Terrorism aims to spread terror and those who have experienced it suffer for years from the after-effects of an attack. However, few realize that terror invades our minds daily, and yet we ignore its effects.

These “fear thoughts”  have plagued our minds and have even paralyzed some. We don’t want to talk about it because we don’t want to sound weak. Negative thoughts become a habit and keep us awake at night and disrupt our sleep. This then leads to other ailments of the body and mind.

Many sicknesses are due to negative thoughts about self or others. It is easier to talk about terror attacks that occur outside the mind than in the mind. What is outside is more objective and is more distant from self. 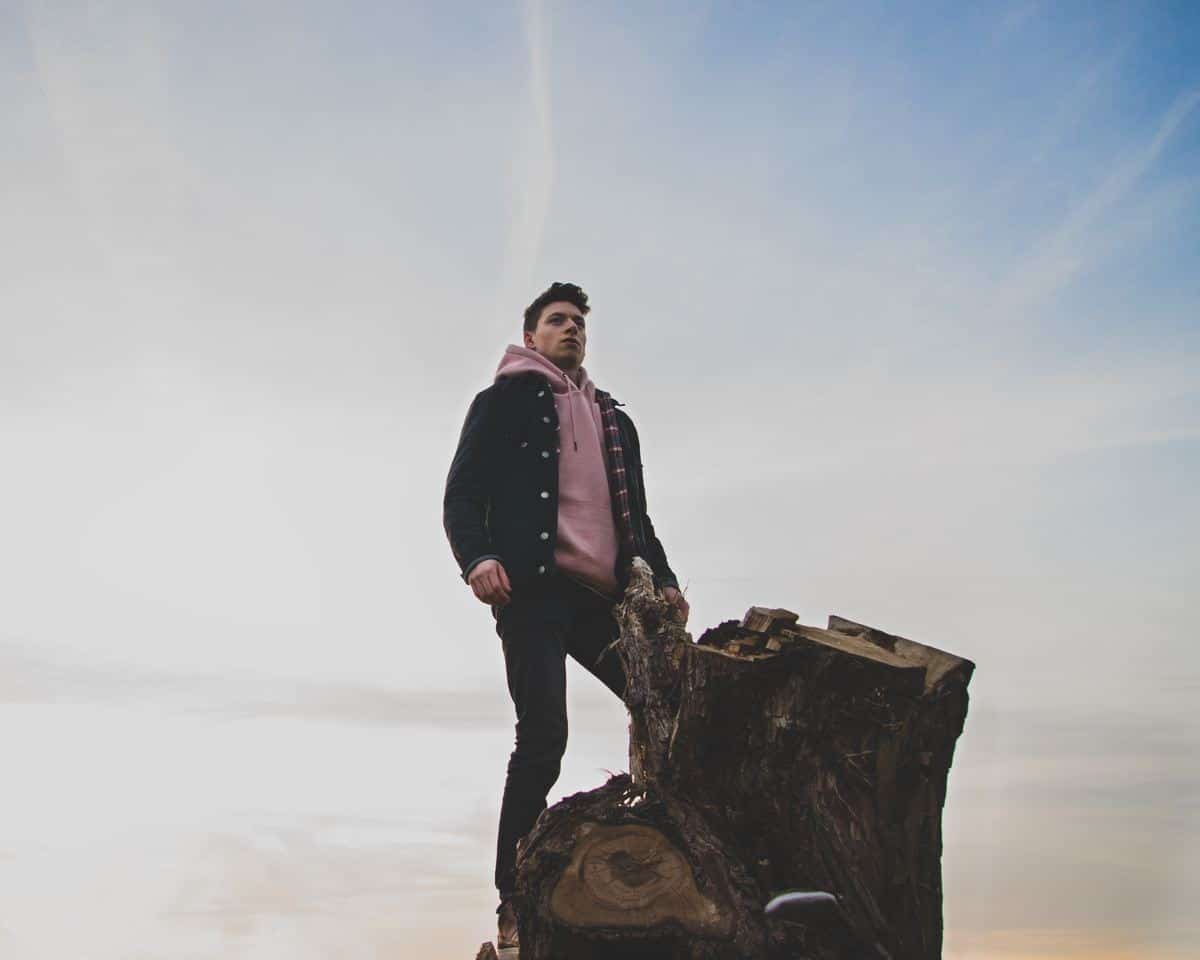 Acts of terrorism begin in the mind through programming and identifying an external enemy. It is easier to attack a perceived enemy than one who is within. Many ideologies have the same impact. Self is protected by blaming another. Putting another down is an age-old technique of putting one up called one-upmanship.

Once we identify the enemy within, it is easier to make changes and be at peace. A lot of wars start at this level of thinking. Many defend themselves against an enemy but fail to see that their real enemy is within them. The key to healing is in addressing the fear within and the perceived threat from outside will diminish rapidly.

Forgiveness is a key to the healing of a lot of negativity. Forgive yourself first which will enable you to forgive others and even God. Making this a daily practice cleanses your soul and clears all blockages in your communion with God. This also helps with communication with others.

So take that first step in acknowledging your own though patterns and turn to God, who can help you see clearly. Take that step of forgiveness and let yourself be fully alive!